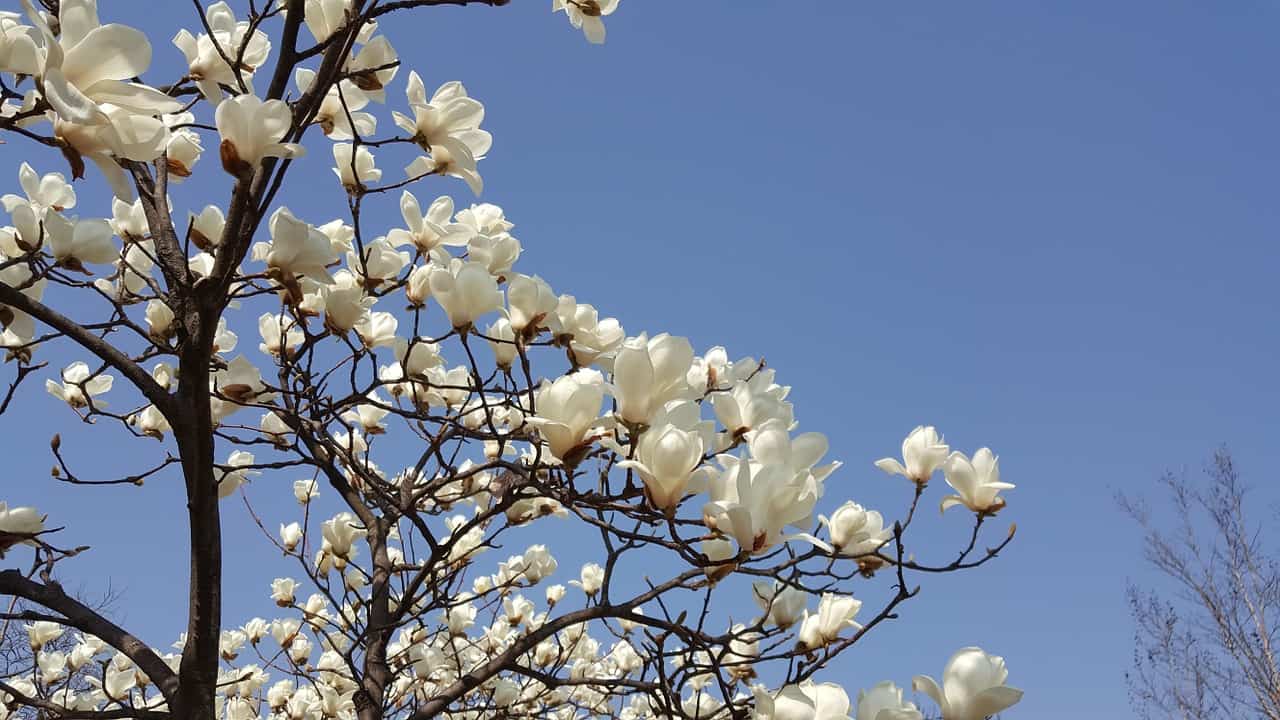 The root and stem bark of the magnolia tree (Magnolia officinalis) contains several active ingredients, including magnolol, which some scientists have identified as having anticancer properties. A number of studies have explored how magnolia bark fights prostate cancer and the potential to use a supplement in men who have the disease.

A study from the University of Pittsburgh, for example, showed that treatment of prostate cancer cells with magnolol resulted in the inhibition of specific activities that promote and support cancer development. At the same time, magnolol did not have an affect on healthy prostate cells.

Magnolol also has been reported to possess other health benefits. In an August 2015 report appearing in Food Science and Biotechnology, experts noted that the magnolia bark extract has anti-tumor and anti-inflammatory properties, as well as an ability to enhance glucose uptake.

It is still much too early in the research to determine the effect of taking magnolia supplements for prostate cancer. Anyone wanting to take magnolia bark supplements should consult their healthcare provider before beginning treatment.