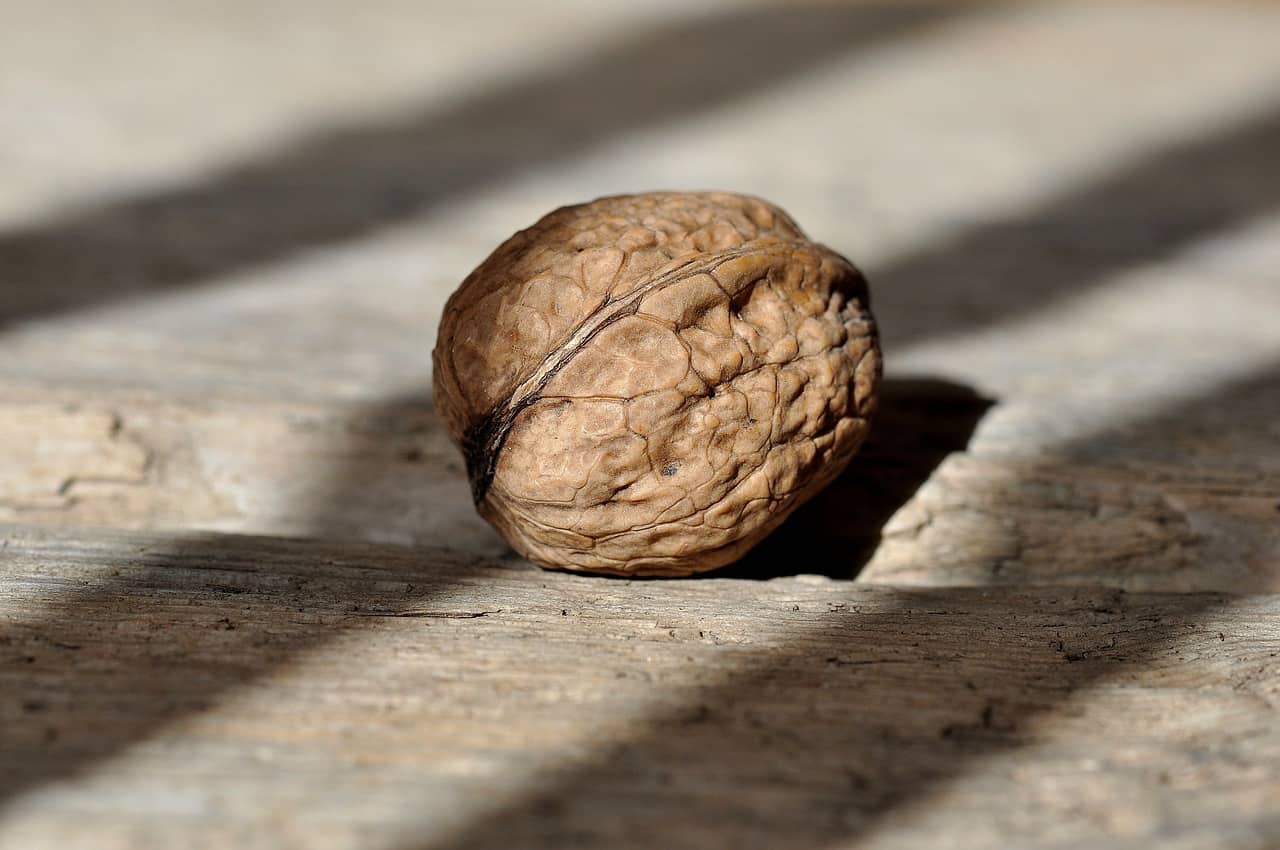 A bit of perspective is helpful. The prostate goes through two main periods of growth. The first occurs during early puberty, which is when the gland doubles in size. At that point, the prostate is typically referred to as being the size of a walnut. The second growth phase begins around age 25 and continues for most of the remainder of a man’s life. For some men, that growth is much less than in others. The end result may be a prostate that is as big as an apricot or even a lemon.

What makes your prostate grow in size?

Experts have proposed a few theories about why a man’s prostate tends to grow as they get older. One is that a rise in the levels of the hormone dihydrotestosterone (DHT) causes the gland to increase in size.

Men with low levels of DHT do not have an enlarged prostate.

Another hormone named as a possible culprit is estrogen (estradiol). As men age, levels of testosterone in the bloodstream tend to decline, which leaves a greater percentage of estrogen. Elevated estrodial levels have been shown to be an indicator of an enlarged prostate.

Here are a few other factors that have been shown to play a role in causing the prostate to grow in size.

Men who are concerned about the possibility their prostate may grow and interfere with their urinary function can investigate ways to shrink the prostate. After all, just because no one is sure why the prostate grows larger, it does not mean steps can’t be taken to help shrink it

What’s the relationship between PSA and enlarged prostate?

Another question some men ask about a growing prostate is whether there is a relationship between prostate-specific antigen (PSA) levels and an enlarged prostate. Men with BPH may have elevated levels of PSA, a substance often associated with prostate cancer. One reason for the high PSA in men with BPH is the larger number of prostate cells in the gland causes more PSA to be produced by the cells of the membrane that covers the prostate. Further testing may be recommended by your doctor if your PSA is elevated to help determine whether the high PSA is related to the enlarged prostate or prostate cancer. In the meantime, there are natural ways to lower your PSA should you wish to try them.

The most important things to remember about living with a prostate that is growing are to eat a nutritious diet, exercise often, maintain a healthy weight, treat any symptoms of an enlarged prostate with natural methods whenever possible, practice good hygiene, and see a medical professional if you need additional assistance with symptoms or have other concerns.

TUNA for BPH (benign prostatic hyperplasia) is a minimally invasive option for the treatment of urinary symptoms caused by an enlarged prostate. TUNA (transurethral needle ablation) uses radiofrequency waves to heat up and destroy excess cells in the prostate gland. When the cells are heated to the right temperature, they die. When the cells die,…

In the quest for newer and more effective enlarged prostate (BPH) treatment, scientists have developed a technique called prostatic arterial embolization, a minimally invasive procedure that can be performed on an outpatient basis. Also referred to as PAE, this new surgical treatment for BPH has been shown to be both safe and effective in a… 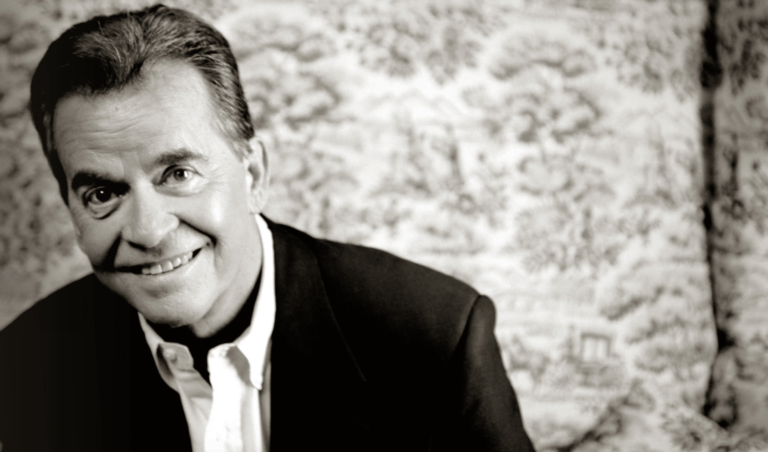