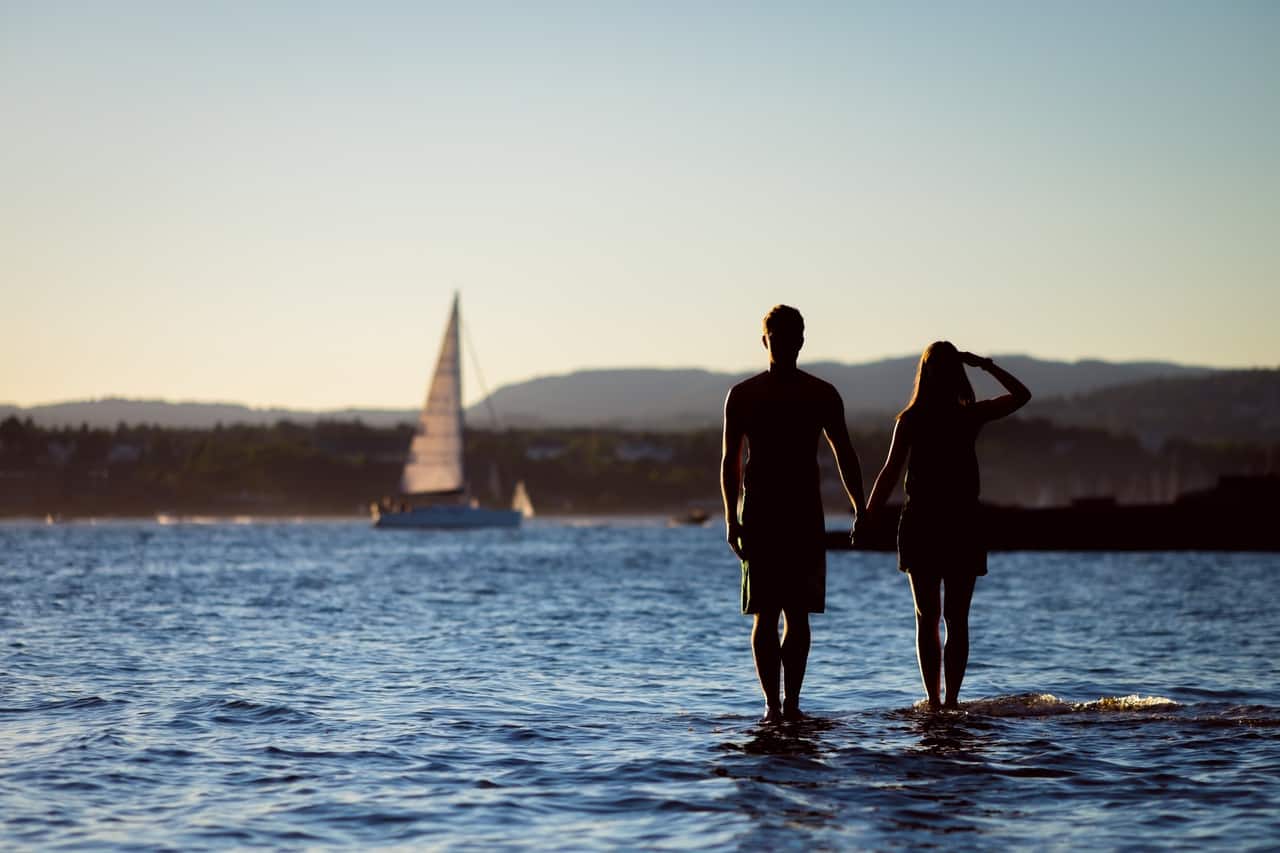 Throughout their lives, men often encounter random episodes of erectile dysfunction (ED), sometimes accompanied by a loss of sex drive (libido), sometimes not. This is a normal experience that is dependent on both physical and psychological factors. As a man ages, these episodes tend to become more frequent. For some men, they become the rule rather than the exception.

Media advertisements for men with low testosterone (“low-T”) as well as products that claim to boost sex drive and ability are ubiquitous. Thus, men are led to believe that a quick visit to the doctor or a supplement store can fix the problem. Unfortunately, many doctors also succumb to this and provide either testosterone replacement therapy (TRT) and/or erectile dysfunction drugs like Viagra, Cialis or Levitra. The real problem begins when after several months no relief is obtained. To resolve ED or low libido, it is imperative to know its source. Like many other medical conditions—to truly affect a cure—one must know the cause of the problem. Even if an ED drug or TRT works, it is only masking symptoms of a larger problem.

It is important to understand that ED, loss of libido and even inability to have an orgasm are separate problems and may be initiated from completely different sources. A penile erection is the result of a higher rate of blood entering the penis than being allowed to leave. True, it starts with sexual arousal in the brain, but the actual erection is a matter of properly working male plumbing. On the other hand, libido is almost exclusively in the brain. A man with a very low libido does not care to become sexually aroused, and he may rarely get an erection from sexual arousal.

The most common cause of erectile dysfunction is an insufficient blood supply to the penis due to clogged penile arteries. This typically does not affect libido. The man’s libido may be very strong, but his ability to have sex is reduced due to a lack of a sufficient erection. Arteries in the penis do not get clogged independent of the rest of the body. If blood flow is inadequate to the penis due to clogged arteries, it is a good bet that blood flow to the heart and other organs is also compromised. This is why many experts and studies have concluded that ED is an early warning sign of cardiovascular disease!

Organic ED is difficult to overcome because it requires lifestyle, dietary and nutritional changes that a man may have learned from his cultural heritage and lived with his entire life. While a naturopathic doctor may offer guidance on exercise, nutrition, vitamins and herbal supplements, it may take several months before improvement is seen.

When ED is coupled with low libido, it is possible that the man’s testosterone (T) level is low. This can be caused by aging, illness, medications, or medical treatments for various diseases. Normally, men get spontaneous erections in the early morning hours. If these erections deteriorate or disappear completely, a low T level is often the cause. If the level falls low enough, it may also influence the ability to have erections when aroused.

The word, exogenous literally means, “developing from external factors.” Many men suffer from ED and/or low libido due to very poor diet and nutrition, which also tends to trigger development of high blood pressure, high cholesterol, obesity, diabetes and other illnesses. These conditions are typically treated with various medications that can cause ED and loss of libido. Antidepressants, cholesterol-lowering agents, high blood pressure drugs and others are the most frequent offenders. A recent Internet search listed more than 100 drugs that are either known or suspected to cause ED or affect libido.

Many medical treatments can also initiate problems. Chief among these is surgery, radiation or chemotherapy for prostate or other cancer, which can cause temporary or permanent dysfunction. It may be difficult for a man that is not an experienced health professional to determine if his sexual problems are caused by organic or exogenous causes.

Almost every man thinks about testosterone when hormone imbalances are mentioned. But what many men do not know is that a high estrogen level (often caused by poor diet) can also cause ED or libido problems even while testosterone levels are normal. This is why it is essential to test the entire group of sex steroid hormones before making a decision to supplement. Using testosterone when estrogen levels are high is typically unproductive and serves only to exacerbate the problem. Hormone testing is quite simple and inexpensive using a home saliva testing kit, and can test for several hormones (testosterone, estrogen, progesterone and others) at once.

Sometimes a man will experience prolonged episodes of difficulty or complete inability to have an orgasm even with significant physical stimulation. This condition is called anorgasmia. It is often due to an elevation of the hormone prolactin and while it is a very disheartening, dietary changes and/or the use of an herbal remedy can help resolve it. The drug cabergoline can also help lower prolactin levels, but it has very serious side effects that would need to be weighed carefully against its potential benefit. High prolactin can also be caused by a benign pituitary tumor. In the latter case, surgical intervention may be needed to resolve the problem. Testing a man’s prolactin level is also simple and inexpensive.

Erectile dysfunction, loss of libido and anorgasmia are problems that can be seriously debilitating to any men. When these issues surface, men sometimes fall victim to the myriad of “quick cures” found on late night TV and on the Internet, the bulk of which provide nothing more than a substantial—and significant—hit to their wallets!

Often, men that travel the above route eventually give up on finding a solution and accept the problem as a consequence of aging. Unfortunately, many of them might have regained their sexual ability had they chosen to work with a qualified practitioner who might rectify the problem by isolating its source.

Male sexual problems come from a myriad of possible causes all of which are indicators that something is wrong or out of balance in the body. Attempting to resolve the problem without first isolating the source is an approach that is doomed to failure. However, even men that have long-term or permanent ED can be helped.

Motivation is key! A determined man coupled with a knowledgeable practitioner can almost always overcome sexual dysfunction issues regardless of how serious they are. The bottom line is not to give up! With the help of an experienced health practitioner, there is always a potential solution.

Does a vasectomy reversal work? Men are told they should consider a vasectomy to be a permanent form of birth control, and a vasectomy is effective in preventing pregnancy in nearly 100% of cases. However, every year in North America, up to 10% of men who have undergone a vasectomy want to bank on a…

Ejaculatory duct obstruction is one of the rare causes of chronic prostatitis/chronic pelvic pain syndrome (CP/CPPS). Ejaculatory duct obstruction can be congenital (usually associated with congenital blockages, cysts, or cystic fibrosis gene mutations) or acquired through inflammation associated with stones, diseases and other medical conditions. One of the risk factors is urinary tract infection. An…