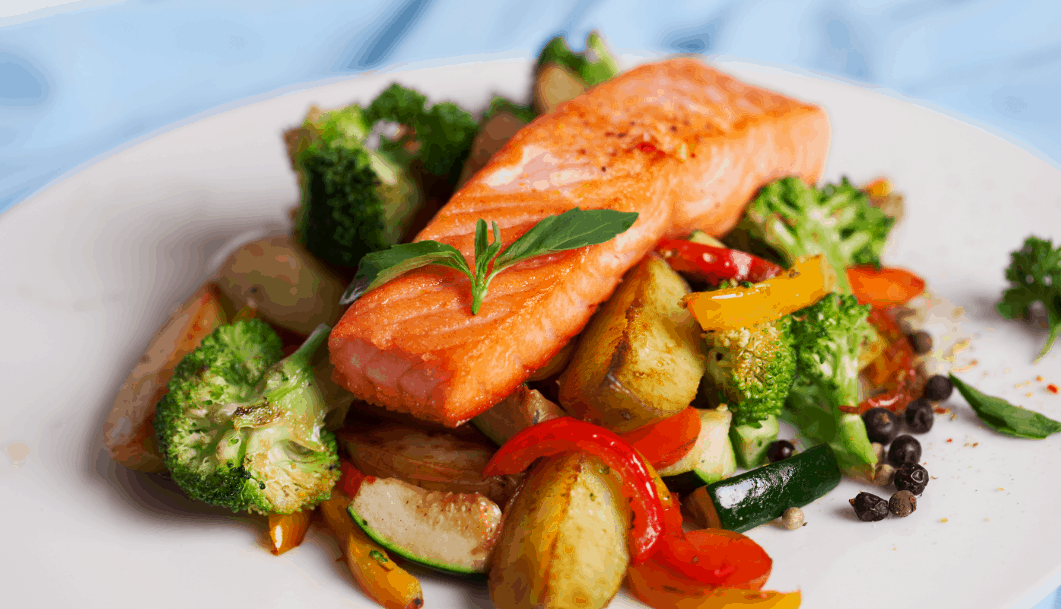 Salmon is one of the most popular of the oily coldwater fish, which are excellent sources of heart-healthy omega-3 fatty acids, eicosapentaenoic acid (EPA) and docosahexaenoic acid (DHA). These omega-3s help prevent blood clots and irregular heart beat.

Both EPA and DHA in salmon also have a positive effect on sexual health, because they help raise dopamine levels in the brain. Dopamine is a neurotransmitter that triggers sexual arousal.

Salmon also contains the amino acid arginine, which is converted into nitric oxide in the body. Men who don’t have enough nitric oxide are not able to achieve an erection. For possible help with erectile dysfunction, be sure to include salmon on your menu at least once a week.

Another reason to consider including more salmon in your diet is its ability to help in the fight against prostate cancer. Among the research findings about the health benefits of salmon are the ability of omega-3 fatty acids to possibly slow prostate tumor development and progression and reducing the risk of getting advanced prostate cancer. Other research has suggested that EPA and DHA may interfere with the development of blood vessels that nourish prostate tumors.

Farmed salmon are crammed into pens, fed soy and fishmeal (which is high in contaminants), dosed with antibiotics, and colored with artificial dyes to make them pink. The result is fish that are lower in vitamin D and omega-3 fatty acids, and higher in contaminants (e.g., PCBs, brominated flame retardants, dioxin, DDT) than wild salmon. In fact, a study commissioned by the Pew Foundation showed that farmed salmon had significantly more concentrated toxins than wild salmon. Farmed salmon is not the only farmed fish that should be avoided, because the way they are raised is similar for other types of fish as well.

You have to ask yourself what is the harm in a little damage control when it comes to your health… I mean, why are doctors always questioning us just for building some healthy habits, like taking supplements, and even vitamins, these days? If you really want to get your doctor going, just mention the idea…

If you suffer with urinary incontinence/overactive bladder and are overweight, weight loss could significantly reduce the number of incontinence episodes you experience. A University of California, San Francisco (UCSF) study found that among a group of 338 middle-aged, overweight and obese women, those who lost an average of 17 pounds had a 47 percent reduction… 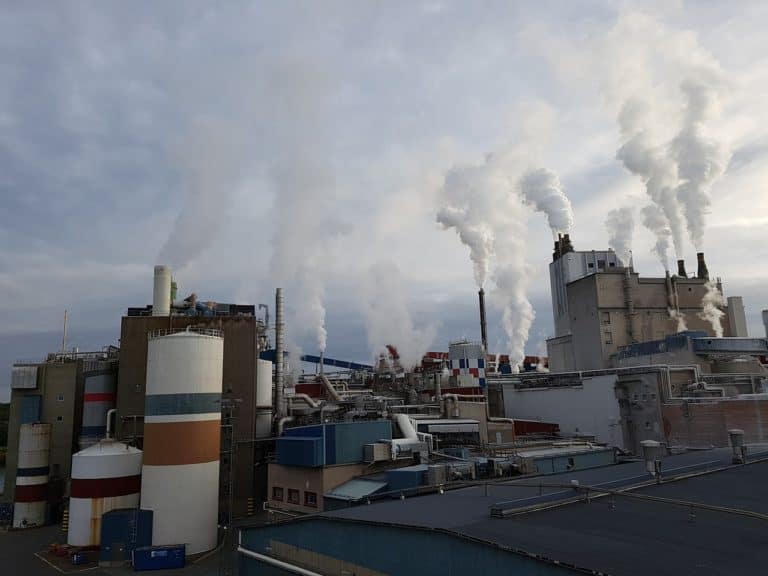 Zinc is a mineral found in large concentrations in the prostate gland, which suggests its importance in prostate health. Foods that contain a rich source of zinc include oysters, beef, sesame seeds, pumpkin seeds, crimini mushrooms, and low-fat yogurt. The RDA for zinc is 11 mg for adult males. Zinc and BPH At the University… 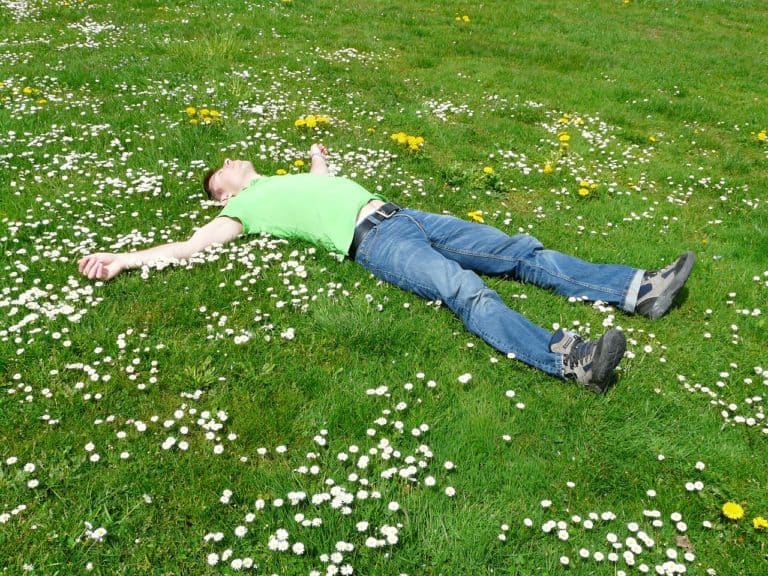