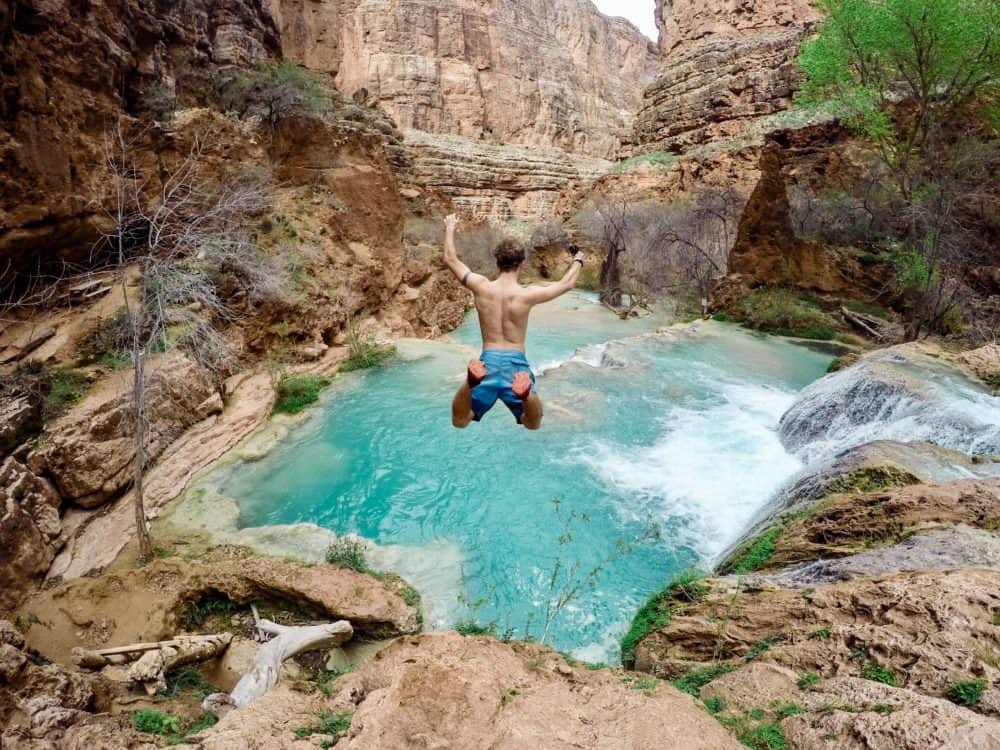 The only male contraceptives currently available interrupt the production of testosterone or other hormones, which can cause significant side effects. That could change some day, as researchers at the University of Edinburgh have discovered a gene that could ultimately lead to the development of a new male contraceptive that would not affect hormones.

The reason a non-hormonal male contraceptive may be possible is that researchers have found a gene, called Katnal1, which is necessary for sperm to mature in the testes.

According to Dr. Lee Smith, first author of the study and Reader in Genetic Endocrinology at the University of Edinburgh’s Centre for Reproductive Health, “If we can find a way to target this gene in the testes, we could potentially develop a non-hormonal contraceptive,” and thus avoid impacting hormone production.

The findings of this new study, which was conducted in mice, have several implications. In addition to leading to development of a new male contraceptive, they could also result in new ways to treat male infertility caused by a damaged Katnal1 gene as well as increase scientists’ understanding of the testes and how they function.

An important feature of a contraceptive product is the ability to reverse the process, and researchers believe this would be possible. Smith noted that “The important thing is that the effects of such a drug would be reversible because Katnal1 only affects sperm cells in the later stages of development, so it would not hinder the early stages of sperm production and the overall ability to produce sperm.”

Should I get a vasectomy? This is a question some men ask themselves and their partners when they are making decisions about children and family size. If you are considering getting a vasectomy, there are a number of questions you need to ask yourself before you arrive at a “yes” or “no” response to the… 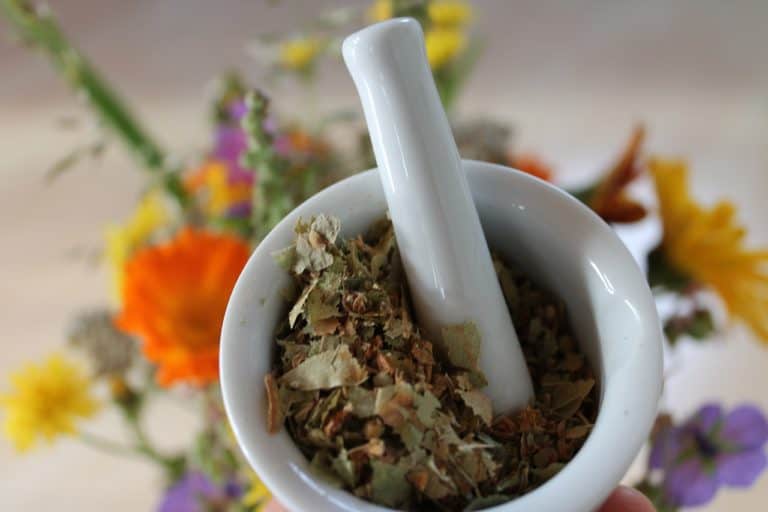