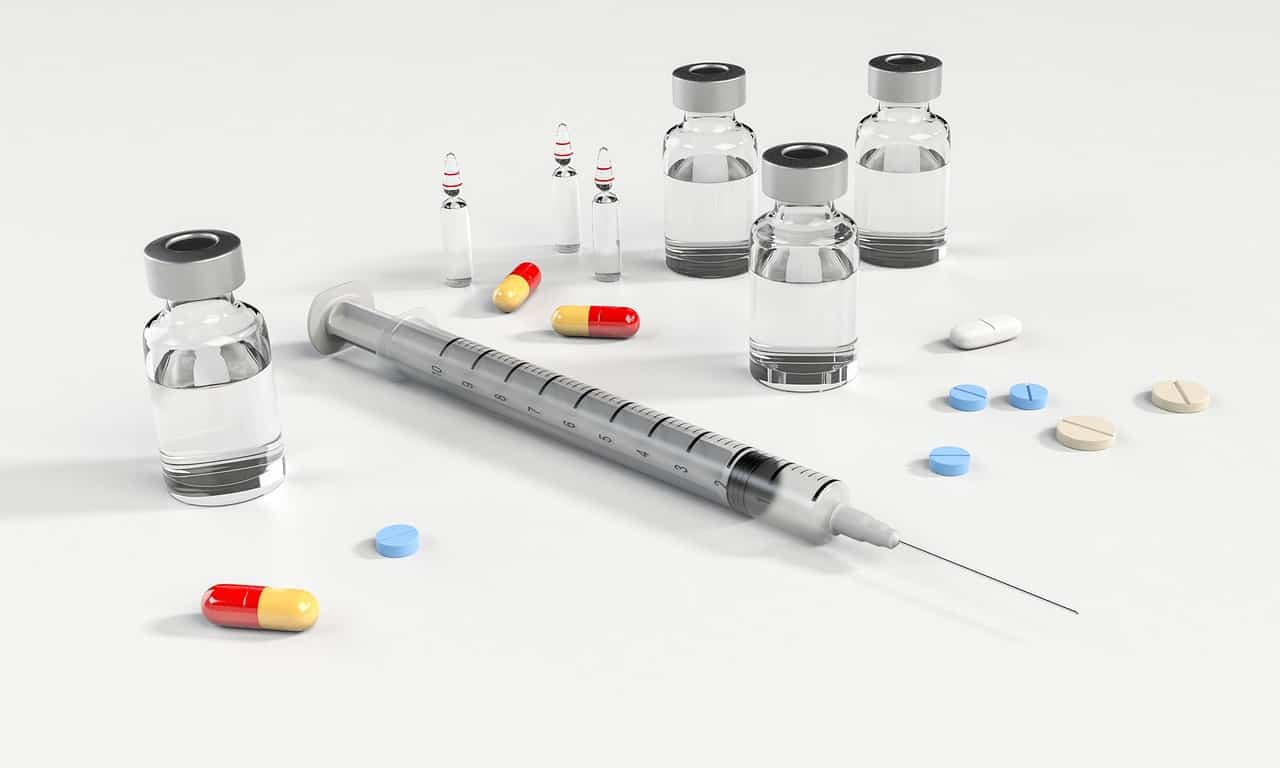 One of the new treatments for Peyronie’s disease is a drug called Xiaflex, which has already been approved by the Food and Drug Administration (FDA) for treatment of Dupuytren’s contracture, a condition that is similar to Peyronie’s disease in that both involve an excessive accumulation of collagen. For studies of men with Peyronie’s disease, Xiaflex has been injected directly into the plaque in two injections administered 1 to 3 days apart.

Treatment with Xiaflex can be repeated up to four times with about 30 days between treatments. The drug works by breaking down the collagen that makes up Peyronie’s plaque.

The results of two one-year trials using Xiaflex for Peyronie’s disease were reported in June 2012 and prompted the drug’s maker, Auxilium Pharmaceuticals, to apply for FDA approval of the drug for use in Peyronie’s disease by the end of the year. In the two trials, which enrolled more than 800 men, injections of Xiaflex reduced penile curvature significantly more than did placebo. The average reduction in curvature in one trial, for example, was from 48.8 degrees to 31.0 degrees compared with a reduction from 49.0 degrees to 39.0 degrees in the placebo group.

Thus far, the only side effects associated with Xiaflex for Peyronie’s disease have been bruising, pain, and swelling at the injection site, and these reactions clear up within two weeks. Trial results suggest Xiaflex may reduce both plaque size and penile curvature as well as provide pain relief. Men whose penis is not severely bent may respond best to treatment with Xiaflex.

The other new treatment for Peyronie’s disease is Botox (onabotulinumtoxinA), which already has FDA approval for more than two dozen indications, ranging from facial wrinkles to cervical dystonia, chronic migraine, and urinary incontinence. Researchers at Baylor College of Medicine are exploring the potential use of Botox for Peyronie’s disease. The Botox would be injected directly into the plaque in several injections. Thus far no reports have been announced on the results of the research.