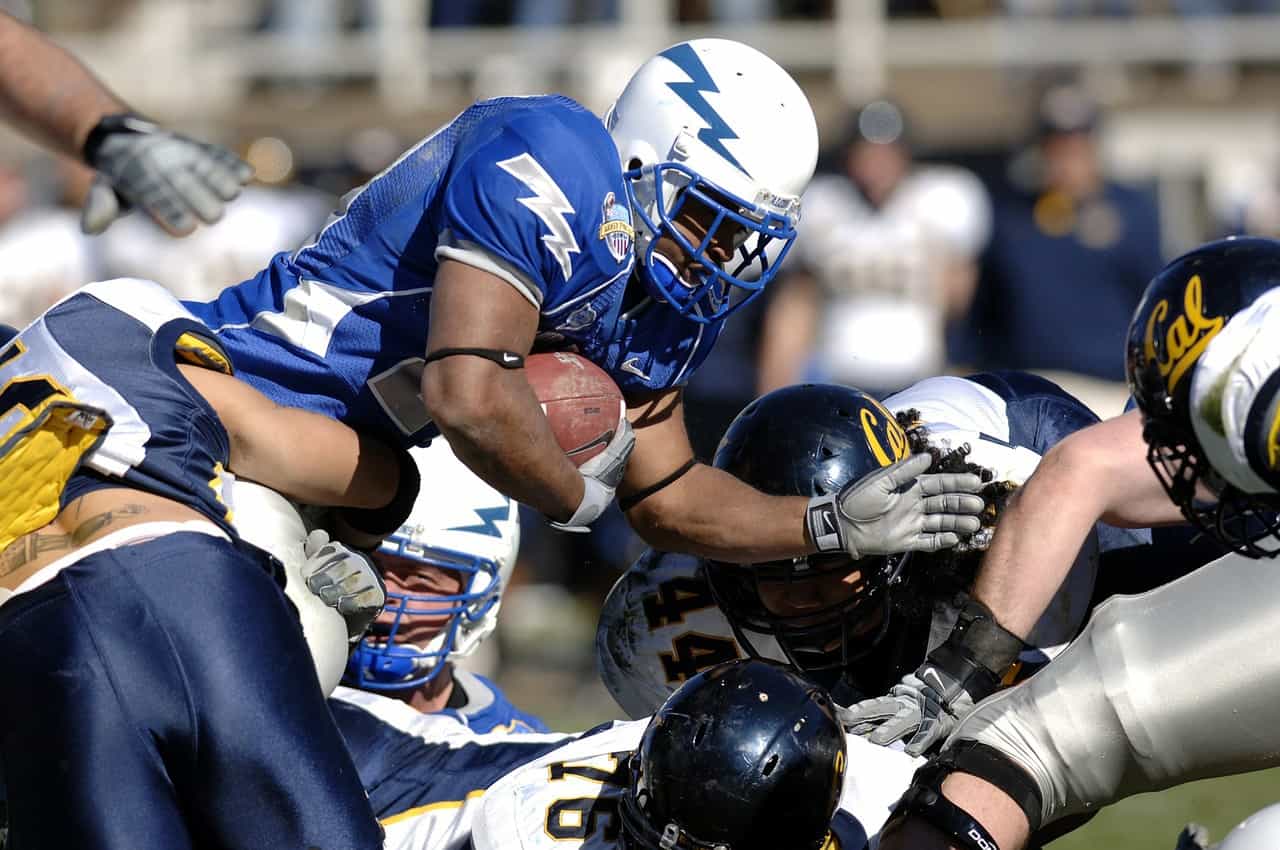 The display of testosterone and brawn apparent during a football game leaves little room in the observer’s mind for thoughts of impotence and declining T. Yet a new study has found that some former NFL players risk erectile dysfunction and low testosterone after retirement.

More specifically, former NFL players who experienced more concussions during their time on the field reported having more problems with erectile function and low testosterone after they retired from the game than their peers who had fewer concussions.

The study involved the analysis of information reported via questionnaires distributed to 13,720 former NFL players. Of these, 3,506 (25.6%) responded, with a mean age of 52.5 years and a mean player career length of 6.8 seasons.

The questionnaire asked men about their concussion history as well as their current sexual function and testosterone levels. Data collection was completed between January 2015 and March 2017.

Analysis of the data showed that men who had experienced a greater number of concussions were more likely to report these symptoms than those who had fewer head traumas.

According to Rachel Grashow, PhD, MS, one of the study’s authors and a research scientist for the Football Players Health Study at Harvard University, this study is important because it was large, which allowed the authors “to control for other factors that contribute to [erectile dysfunction] that other smaller studies didn’t have the statistical power to explore.”

Grashow and her team also noted that the study “gets the message to former player that if they are suffering from [erectile dysfunction], it may be directly connected to their playing history, not some sort of personal failure.” This knowledge may therefore prompt more men to seek help for these conditions.

The authors of the study hope their findings will help to open up dialogue between football players and others who have experienced head injury and symptoms of low testosterone or erectile dysfunction with physicians, as both of these conditions are treatable. They also note that in addition to cognitive problems previously associated with head trauma in football, NFL players risk erectile dysfunction and low testosterone and that these issues should be discussed with healthcare providers.