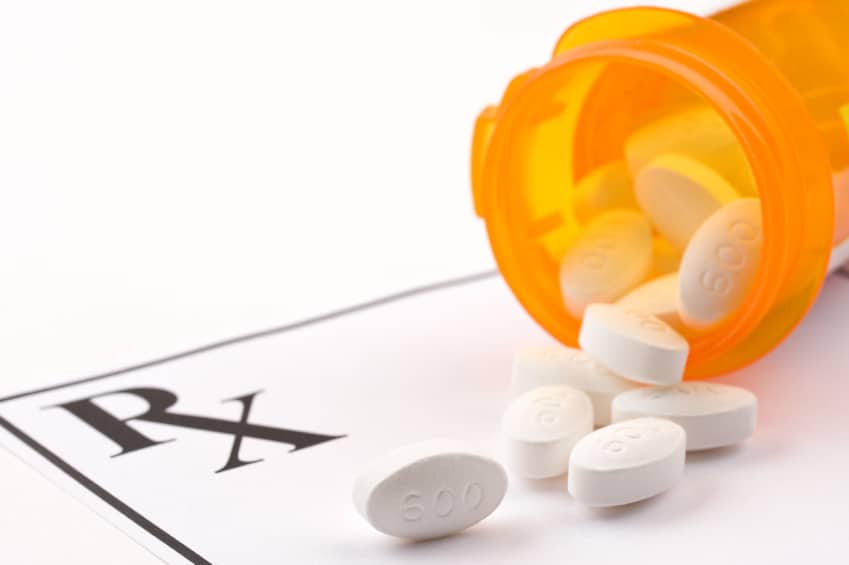 Pamelor (Nortriptyline HCl [nor-TRIP-ti-leen]) is a tricyclic antidepressant used to treat depression and various types of pain. It may be used to treat urinary or genital pain associated with chronic prostatitis/chronic pelvic pain syndrome (CP/CPPS) if other treatments have not worked.

Anti-depressives such as Pamelor contain a black box warning such as the following:

Antidepressants increased the risk compared to placebo of suicidal thinking and behavior (suicidality) in children, adolescents, and young adults in short-term studies of major depressive disorder (MDD) and other psychiatric disorders. Anyone considering the use of Pamelor or any other antidepressant in a child, adolescent, or young adult must balance this risk with the clinical need. Short-term studies did not show an increase in the risk of suicidality with antidepressants compared to placebo in adults beyond age 24; there was a reduction in risk with antidepressants compared to placebo in adults aged 65 and older. Depression and certain other psychiatric disorders are themselves associated with increases in the risk of suicide. Patients of all ages who are started on antidepressant therapy should be monitored appropriately and observed closely for clinical worsening, suicidality, or unusual changes in behavior. Families and caregivers should be advised of the need for close observation and communication with the prescriber. Pamelor is not approved for use in pediatric patients.

Pamelor is known to interact with monoamine oxidase inhibitors (MAOIs) such as Parnate, Marplan, Nardil, and Matulane. Do not use Pamelor or other drugs in this class with MAOIs, as the interaction may cause high fever, convulsions, and may possibly be fatal. Avoid taking Pamelor within two weeks of taking an MAOI.

Other medications interact with this drug by elevating the levels of Pamelor in the blood, leading to possible side effects. These medications include:

Avoid the following drugs while taking Pamelor, as Pamelor may increase the effects of these drugs, slowing brain activity:

Other drugs that may interact with Pamelor include:

A small number of people who take Pamelor or other antidepressants may suffer increasing depression or other mental/mood changes, including suicidal thoughts or attempts. Discuss with your physician the risks associated with taking Pamelor, even if you are taking this medication for something other than depression.

Inform your physician right away if you experience increased depression or other behavior or mood changes, including suicidal thoughts, anxiety, anger, or impulsiveness.

Your risk for serotonin toxicity increases if you take other drugs that elevate serotonin levels, including ecstasy, St. John’s wort, or certain other antidepressants.

Your risk for seizures may be elevated if you combine Pamelor with these medications:

Why Is Pamelor Prescribed for Prostatitis?

Pamelor and other antidepressants may be prescribed for patients with CP/CPPS to alleviate painful symptoms associated with urination and difficulty urinating, and for genital pain.

How Should Pamelor Be Used?

The standard adult dose of Pamelor is 25 mg three or four times each day.

It is recommended patients start treatment at a low dose, gradually increasing the dose.

If using this medication in liquid form, measure the dose carefully.

It may take up to a month to see the benefits of using this medication. Do not stop taking this drug abruptly without consulting your physician.

Other Uses for Pamelor

Pamelor may be used to treat depression or anxiety/panic disorder, or as a second line of defense for Attention Deficit Hyperactivity Disorder.

It may also be used to help patients quit smoking.

Pamelor may be used to treat chronic pain as a result of:

Prior to beginning treatment, inform your physician if you are allergic to Pamelor or any other tricyclic antidepressants. This medication may include inactive ingredients that could cause an allergic reaction.

Discuss any other allergies you have with your physician.

Prior to taking Pamelor, provide your physician with a personal medical history, especially with regard to:

Pamelor may cause QT prolongation, which causes fast, irregular heartbeat. This condition may rarely be serious or fatal. If you experience abnormal rhythms of the heart, severe dizziness, or fainting, seek medical attention immediately.

The risk of QT prolongation may be elevated if blood levels of potassium or magnesium are low. You also may be at increased risk if you take diuretics or experience extreme sweating, diarrhea, or vomiting.

Be sure to know how you respond to Pamelor before driving or performing any dangerous activity, such as operating machinery, as this drug may cause dizziness or blurred vision.

Limit the use of alcoholic beverages while taking Pamelor.

Inform your physician of any prescription or nonprescription products you use before having surgery.

Avoid lengthy time in the sun or exposure to tanning beds or sunlamps, as this drug causes sun sensitivity. When outdoors, wear sunscreen and protective clothing.

Alcohol may be included in the liquid form of Pamelor. Use caution if you have diabetes, liver disease, or alcohol-related issues.

If you have diabetes, monitor sugar levels in the blood frequently while taking this medication. Your physician may need to change your diabetes medication, exercise regimen, or diet.

Elderly patients may be more prone to side effects of Pamelor, including:

Do I Need to Follow a Special Diet When Taking Pamelor?

Continue your normal diet, unless your physician instructs otherwise.

Are There Side Effects When Taking Pamelor for Prostatitis?

Side effects may include:

If any of the above side effects worsen or persist, inform your physician promptly.

If you experience any of the following serious side effects, inform your physician immediately:

Seek immediate medical attention if you experience any signs of an allergic reaction, including:

Does Pamelor Have Special Storage Instructions?

Pamelor should be stored at room temperature below 86°F (30°C). Store in a sealed container away from light and heat. Keep away from children and pets. Dispose of unused or expired medication properly.

Overdose symptoms may include:

What Else Should I Know About Pamelor for Prostatitis?

Other drugs in the same class with Pamelor include: 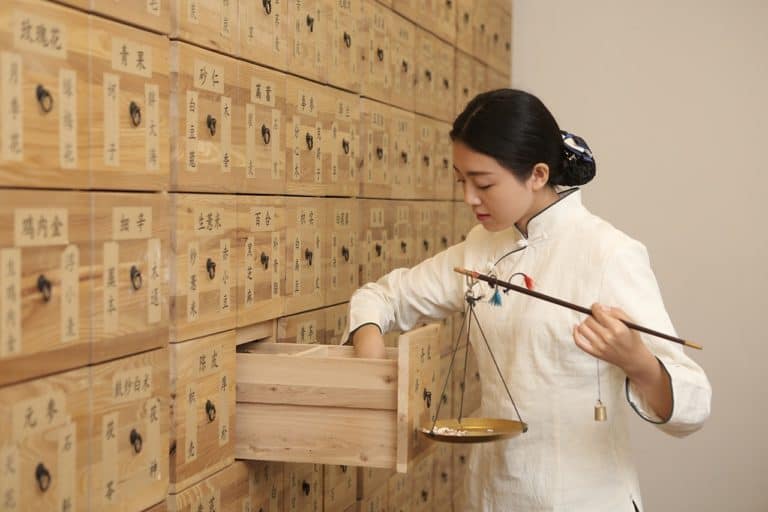 Nearly two millennia ago, traditional Chinese medicine practitioners developed a formula for people who were experiencing problems with urination. Known as Danggui Beimu Kushen Wan, this formula has become widely used as a Chinese herbal remedy for prostatitis (chronic prostatitis), although there has been scant scientific evidence to support its use. That has changed, based…

Beta-sitosterol is a type of phytosterol (a plant-derived, cholesterol-like substance) that is found in a number of plants and foods, including saw palmetto, pumpkin seed, rice bran, soybeans, peanuts, pecans, tuna, and certain oils. Plant oils have the highest concentration of phytosterols. Even though the structure of beta-sitosterol is similar to cholesterol, it does not…

Prostatitis is an inflammatory condition of the prostate gland that affects nearly 9 percent of men at some point during their lives. The disease exists in four forms, two of which are caused by bacteria (acute and chronic bacterial prostatitis) and two that are not (chronic prostatitis/chronic pelvic pain syndrome and asymptomatic prostatitis). The symptoms…

Cardura (kär-ˈdu̇r-ə) Cardura (doxazosin mesylate [dox-AZ-oh-sin MES-i-late) is an alpha-adrenergic blocker (also called an alpha blocker) that relaxes prostate and bladder-related muscles. It is used to treat urinary symptoms such as painful urination, frequency, weak stream, difficulty starting urine flow, and the need to urinate in the middle of the night. Cardura Warnings Cardura (doxazosin)…