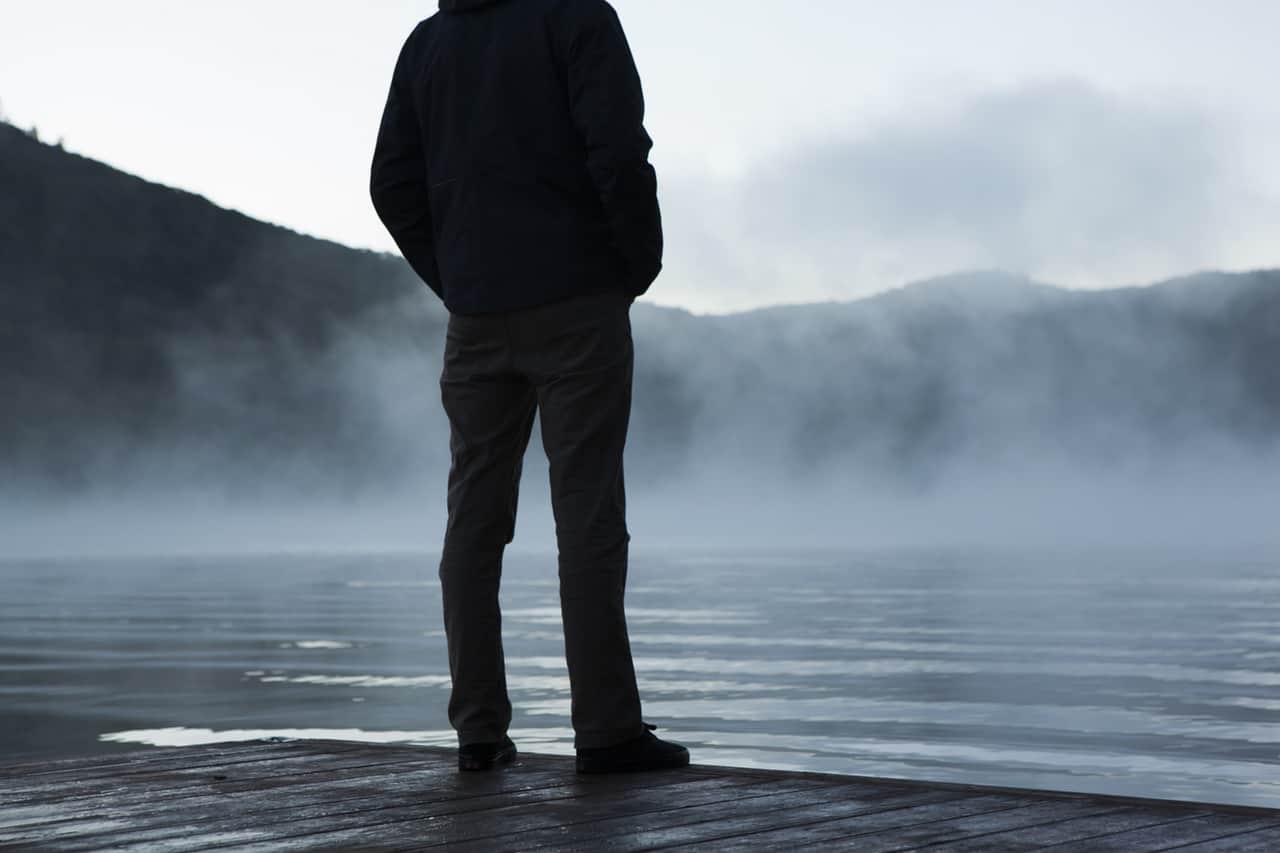 Penile implant for Peyronie’s disease is one of the three surgical options for men who meet the criteria for surgery, which includes the presence of erectile dysfunction. A penile implant for Peyronie’s disease involves implanting a device that increases rigidity of the penis, and for some men the implant is enough to make their penis straight. When an implant alone does not straighten the penis adequately or restore complete function, implantation can be combined with one of the other two surgical techniques, usually tissue grafting.

Penile implants for Peyronie’s disease are semirigid or inflatable plastic cylinders that are surgically placed into the corpora cavernosum. Although the semirigid implant can provide reasonable straightening of the penis, it is often difficult to conceal under clothing, so many men prefer the inflatable implant, which can be inflated on demand using a pumping mechanism.

Surgery for a penile implant is not recommended for a man who has an infection anywhere in his body or, if using the inflatable implant, for a patient who lacks the manual dexterity to operate the pump. Men who select a penile implant should not expect an increase in penile girth or penile length.

A study conducted at Kaiser Permanente Medical Center in Los Angeles evaluated the outcome of implanting an inflatable penile implant along with tissue grafting (taken from the abdomen–rectus fascia tissue) to reconstruct the corpora cavernosa. Fifteen men underwent the procedures and were followed up for an average of 18 months. All the men reported successful return to sexual intercourse at an average of 9 weeks after surgery, and there were no problems with infection or other side effects. (Pathak 2005)

Twenty-five men underwent both a penile implant for Peyronie’s disease and penile reconstruction with tissue grafting. Before surgery, the average penile curvature was 74 degrees. At an average follow-up of 11 months, the men reported an average gain in penile length of 3.4 cm and that the penile implant had successfully straightened the penis. All the men also said sexual intercourse was satisfactory. (Egydio 2008)

In a more recent study, 23 men with Peyronie’s disease, erectile dysfunction, and severe shortening of the penis underwent a penile implant involving an inflatable device and tissue grafting. Twenty of the men completed all the postsurgery follow-up visits, and the results were as follows: all the men reported satisfactory sexual intercourse and the average gain in penis length was 2.8 cm. Ninety percent of the patients were satisfied with both the cosmetic and functional results of surgery. Side effects included diminished sensitivity of the penis (glans) in 20% (4 men) and persistent penile curvature of less than 15 degrees in 15% (3 men). (Sansalone 2012)

Side Effects of Penile Implants for Peyronie’s Disease Treatment

Pathak AS et al. Use of rectus fascia graft for corporeal reconstruction during placement of penile implant. Urology 2005 Jun; 65(6): 1198-201 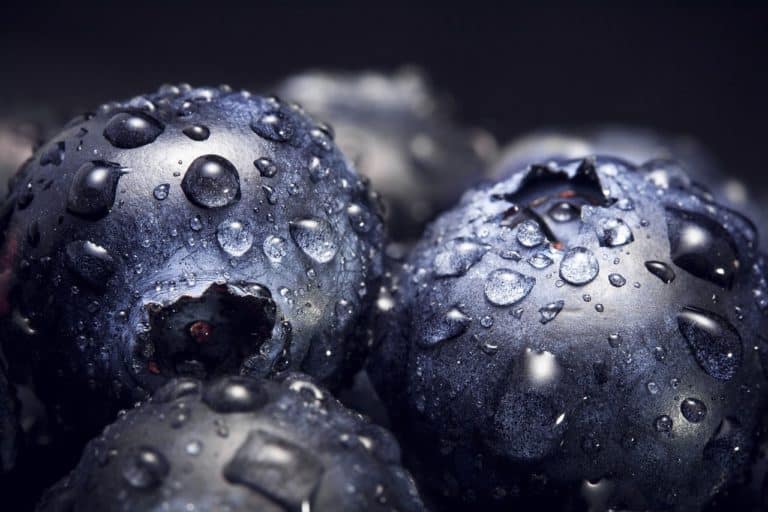