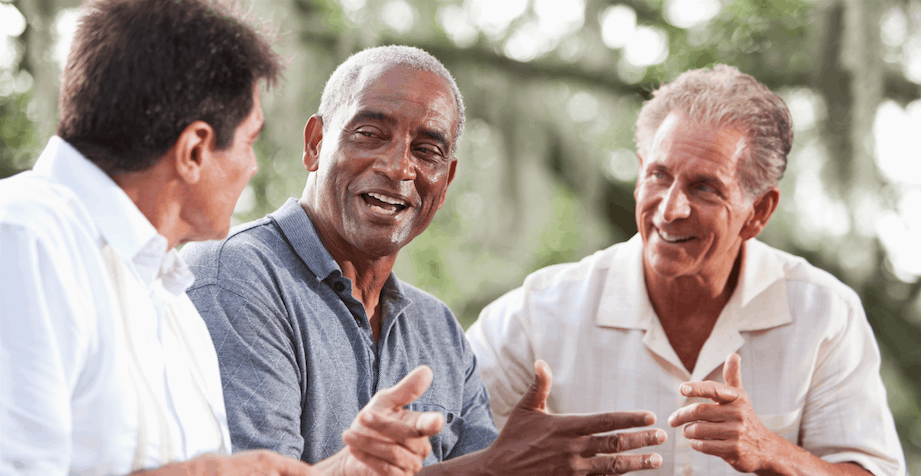 Penile extenders are composed of a plastic ring that fits around the head of the penis and is attached to two movable metal rods that run down the sides of the penis. These rods apply tension upward by placing pressure on a plastic support that rests against the body. Penile traction therapy can be used both with or without other therapies, including injectable and oral medications.

In a study of 10 men with Peyronie’s disease, the participants used traction therapy called the FastSize Penile Extender. Nine of the men had not improved using prior medical therapy. All the men used the traction device as the only treatment for 2 to 8 hours per day for six months. At the end of six months, the reduction in penile curvature ranged from 10 to 45 degrees, with the average reduction of 33% and the penis lengthened by 1 to 2.5 cm. Stretched flaccid penis length increased 0.5 to 2.0 cm and erect girth increased 0.5 to 1.0 cm. The men also noted an improvement in the International Index of Erectile Function. No side effects, such as skin changes, ulcerations, or a reduction in rigidity were noted. (Levine 2008)

A subsequent study of penile traction for Peyronie’s disease treatment did not produce such promising results, however. The 15 men in the six-month study used a penile extender for an average of 5.5 hours per day but did not experience a significant decrease in penile curvature, although there was some improvement (1.3 cm) in average flaccid penile length. (Gontero 2009)

One study of penile traction for Peyronie’s disease examined the use of penile traction along with injected verapamil and oral arginine plus pentoxifylline. A total of 74 men participated in the trial: 39 used penile traction at least 2 hours per day plus the medications (Group 1) and 35 used the medications only (Group 2). Men in Group 1 responded better to therapy (54%) compared with those in Group 2 (46%). That is, men in Group 1 who used traction more than 3 hours per day gained 0.6 cm in stretched penis length compared with 0.07 cm in those who used traction for 3 hours or less per day. The authors noted there was a trend toward improvement in penile curvature and a significant gain in stretched penis length in men who used both penile traction and medication. (Abern 2012)

The amount of time men should wear a penile traction device depends on the advice of their physician and the brand of device used. However, for best results men are generally asked to wear the device for at least four hours daily with a 20-minute break after the first two hours. Gradually they should increase the length of time wearing the traction device to 8 or 9 hours with breaks every two hours. This schedule may be difficult for men, depending on their lifestyle and work schedule. Except for getting used to having the device attached to the penis, the only side effect is itching.

Gontero P et al. Use of penile extender device in the treatment of penile curvature as a result of Peyronie’s disease. Results of a phase II prospective study. J Sex Med 2009; 6:558-66