Peyronie’s disease as a side effect of prostatectomy may be more prevalent in men than originally thought, according to a study published in the Journal of Sexual Medicine. The authors from Memorial Sloan-Kettering Cancer Center note that physicians should look for indications of this disease, which has a significant impact on sexual function, in men who have had prostatectomy.

Peyronie’s disease is a painful condition in which the penis bends during erection. This malformation is caused by inflammation and scarring in the tunica albuginea, the wall of the corpora cavernosa, which is the structure in the penis responsible for making the penis rigid.

In the authors’ study, they found a 15.9 percent incidence of Peyronie’s disease among men who sought sexual medicine care after radical prostatectomy. The study did not, however, identify men who did not seek help at the sexual medicine program at Memorial Sloan-Kettering.

Even so, the investigators stated that the prevalence of Peyronie’s disease after radical prostatectomy is high among men who ask for help with sexual dysfunction and physicians should make efforts to diagnose it, as medical treatment may be more effective in the initial stage of Peyronie’s disease. Delaying diagnosis may reduce a man’s chances of responding positively to nonsurgical treatment.

Overall, the authors emphasized that incidence of Peyronie’s disease is high among men who have undergone radical prostatectomy and that sexual health care providers should make efforts to diagnose the disease as early as possible. An early diagnosis of Peyronie’s disease provides physicians with information that can impact how they approach treatment of erectile dysfunction and thus affects men’s ability to recover sexual function. 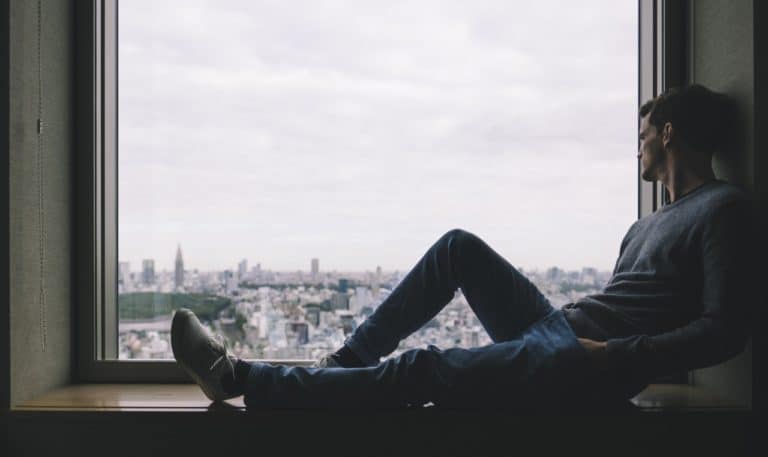 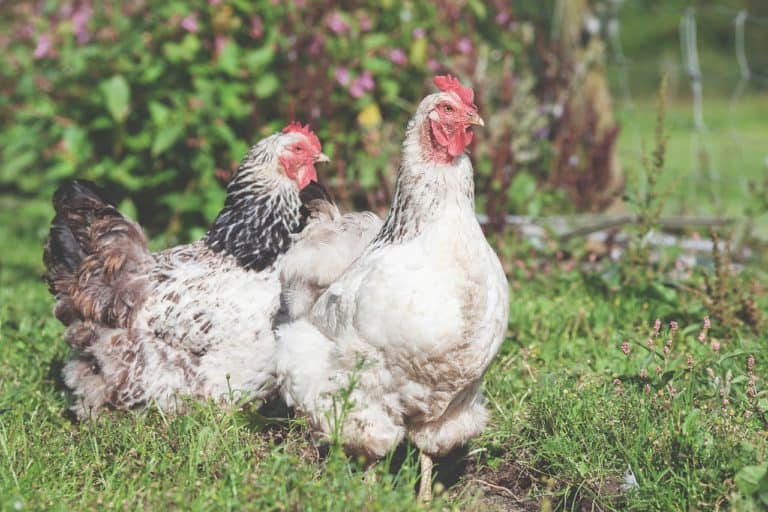 Coenzyme Q10 for Peyronie’s disease treatment (CoQ10) is a potent antioxidant that is found in every cell in the body. CoQ10 also has demonstrated some benefit in men who have Peyronie’s disease. Peyronie’s disease is a painful condition in which the penis bends or curves in an abnormal manner. The curve is caused by a build-up… 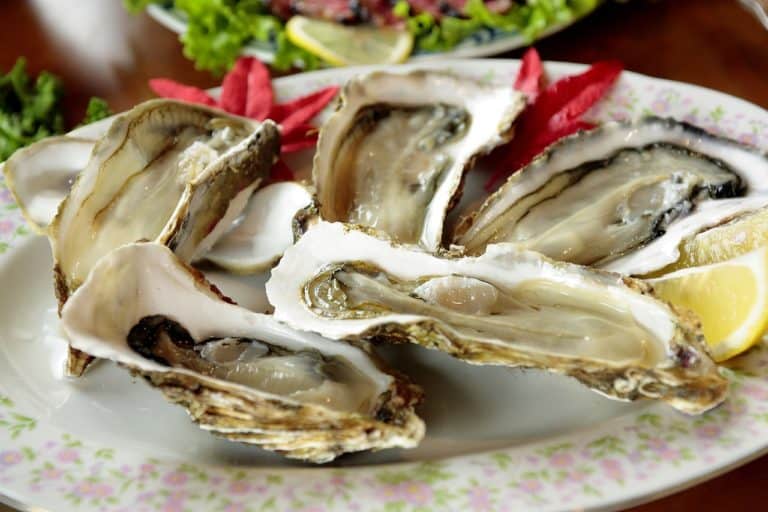