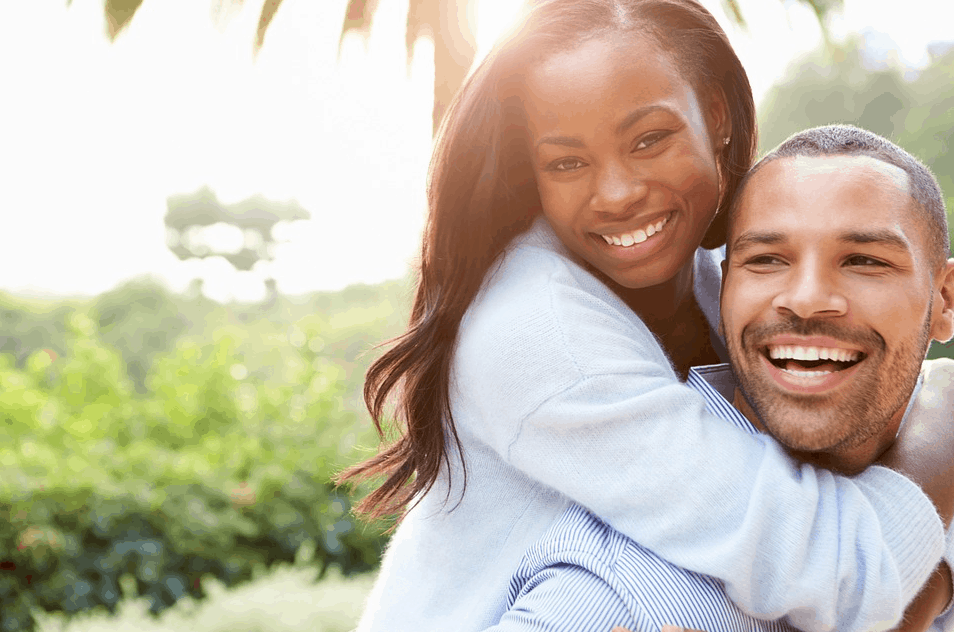 Sexual therapy may also include use of two similar techniques–the squeeze technique and the stop-and-start technique—which a man can do with his partner to help him to learn how to control delaying ejaculation. To perform the squeeze technique, which was made popular by Masters and Johnson:

Once a man has practiced this technique long enough to delay ejaculation, he can practice the next phase, which involves the couple sitting facing each other with the woman’s legs crossing on top of the man’s legs. The woman can stimulate the penis close to and then against her vulval region until the man is intensely excited. Then the female should apply the squeeze technique and repeat the cycle until the man wants to ejaculate.

The final phase involves an attempt at sexual intercourse, with the woman on top so she can withdraw quickly and apply the squeeze technique. This premature ejaculation treatment approach is highly successful for many couples, and it also can help females become more aroused because foreplay is extended. Masters and Johnson claim that more than 85% of men who have premature ejaculation can be treated successfully using the squeeze approach alone, and that success can be reached within 3 months of starting therapy. (Masters)

The stop-and-start method is similar to the squeeze technique. However, when a man feels the urge to ejaculate, his partner simply stops stimulation and waits for 30 seconds before resuming. Both of these premature ejaculation treatment techniques can help men reach a point where they can enter their partner without ejaculating and delay ejaculation for longer periods of time. Men can also practice these techniques on their own.

Cognitive behavioral therapy, also referred to as talk therapy, involves talking with a mental health professional about relationships, performance anxiety, stress, and experiences. This approach can be most beneficial when a man and his partner both participate in the sessions. A qualified mental health professional can help men find effective ways to cope with their stress, fears, and anxiety. Such premature ejaculation treatment is frequently used along with medication.

Certain medications, including antidepressants, topical anesthetic creams, and phosphodiesterase type-5 inhibitors are sometimes used as premature ejaculation treatment. Thus far, no drugs have been approved by the Food and Drug Administration to treat PE, and so when taken for this purpose, it is considered off-label use. Dapoxetine (Priligy), a selective serotonin reuptake inhibitor (SSRI) marketed for the treatment of premature ejaculation, has been approved for PE in several European countries. In the United States, it is currently in Phase III of the FDA approval process.

Topical anesthetic creams that contain prilocaine and/or lidocaine can be applied shortly before intercourse to dull sensation on the penis and thus delay ejaculation. In one study, 11 healthy married men with PE and without erectile problems applied lidocaine-prilocaine cream 30 minutes before sexual contact and covered the penis with a condom. Nine men said the result was excellent (5) or better (4), while two men said there was no change after using the cream. (Berkovitch 1995) The cream should be wiped off when the penis has lost enough feeling to help achieve delayed ejaculation. Use of topical anesthetic creams can cause some side effects. These include reduced sexual pleasure for men, reduced genital sensitivity and sexual pleasure in a man’s female partner, and, in rare cases, an allergic reaction to the cream.

Phosphodiesterase type-5 inhibitors, which include sildenafil (Viagra), tadalafil (Cialis), and vardenafil (Levitra) are typically used to treat erectile dysfunction, but they may have a role in premature ejaculation treatment as well. A review of nine studies that examined the efficacy of PDE5is in the treatment of premature ejaculation, alone or along with the antidepressant class selective serotonin reuptake inhibitors, was conducted by a team of Italian researchers. All the studies showed some significant improvements in the time before ejaculation after penetration (intravaginal ejaculatory latency time) and sexual satisfaction scores. However, not all the findings were clinically significant. The reviewers concluded that well-designed multicenter studies are necessary to better understand the efficacy, safety, and mechanisms of action of PDE5 in premature ejaculation treatment. (Aversa 2011)

Some studies have indicated that use of PDE5 inhibitors along with SSRIs provide better results for premature ejaculation treatment than use of SSRIs alone. The reason for this is not known, but one explanation may be that PDE5 inhibitors improve erection durability and/or firmness while the antidepressant relieves some anxiety. (Abdel-Hamid 2004)

Tramadol is an opioid analgesic that inhibits serotonin and norepinephrine reuptake and has shown some ability to improve premature ejaculation. A study of 57 men with premature ejaculation were randomly assigned to take 50 mg tramadol or placebo about 2 hours before planned sexual activity for 8 weeks. The average intravaginal ejaculatory latency time (IELT) after tramadol increased from 19 seconds to approximately 243 seconds. In the placebo group it increased from 21 seconds to 34 seconds. (Safarinejad 2006) In another study, 60 men with lifelong PE took either 25 mg of tramadol or placebo 1 to 2 hours prior to intercourse for 8 weeks. Before tramadol treatment, average IELT was 1.17 minutes, which increased significantly to an average of 7.37 minutes after treatment. (Salem 2008)

Aversa A et al. Is there a role for phosphodiesterase type-5 inhibitors in the treatment of premature ejaculation? Intl J Impotence Res 2011; 23: 17-23 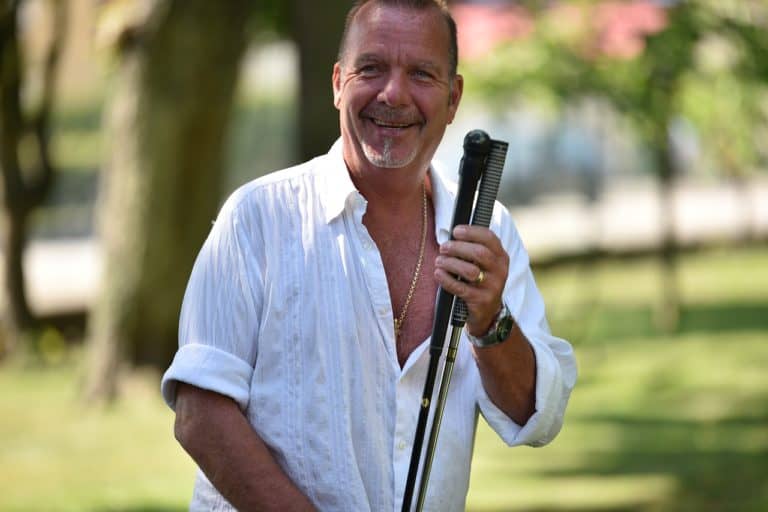 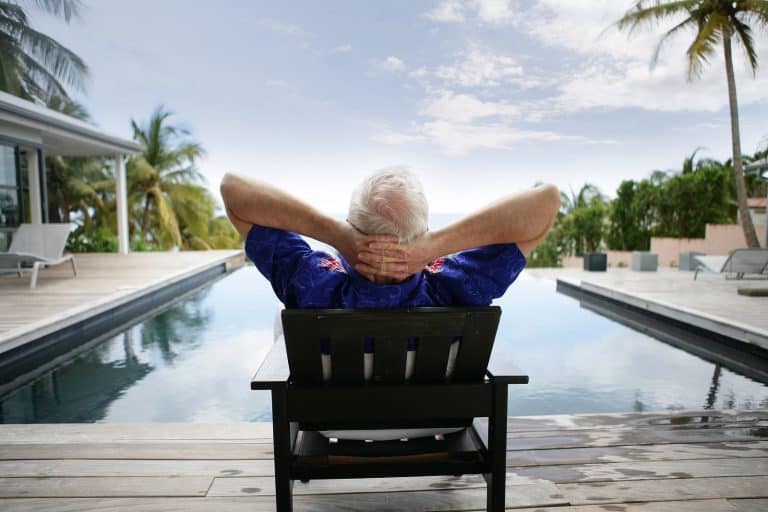 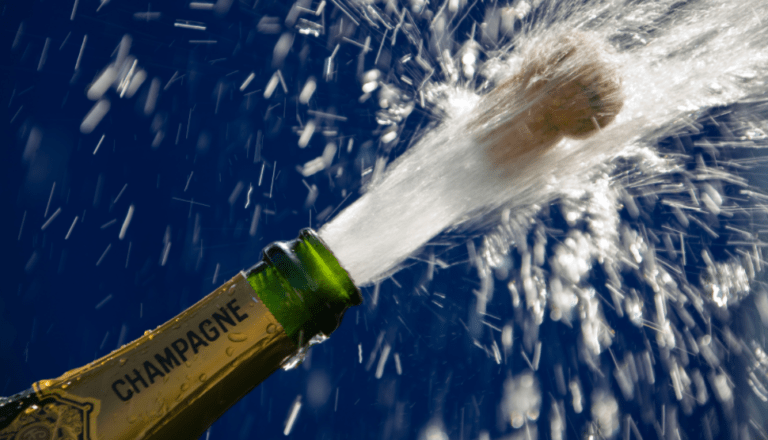