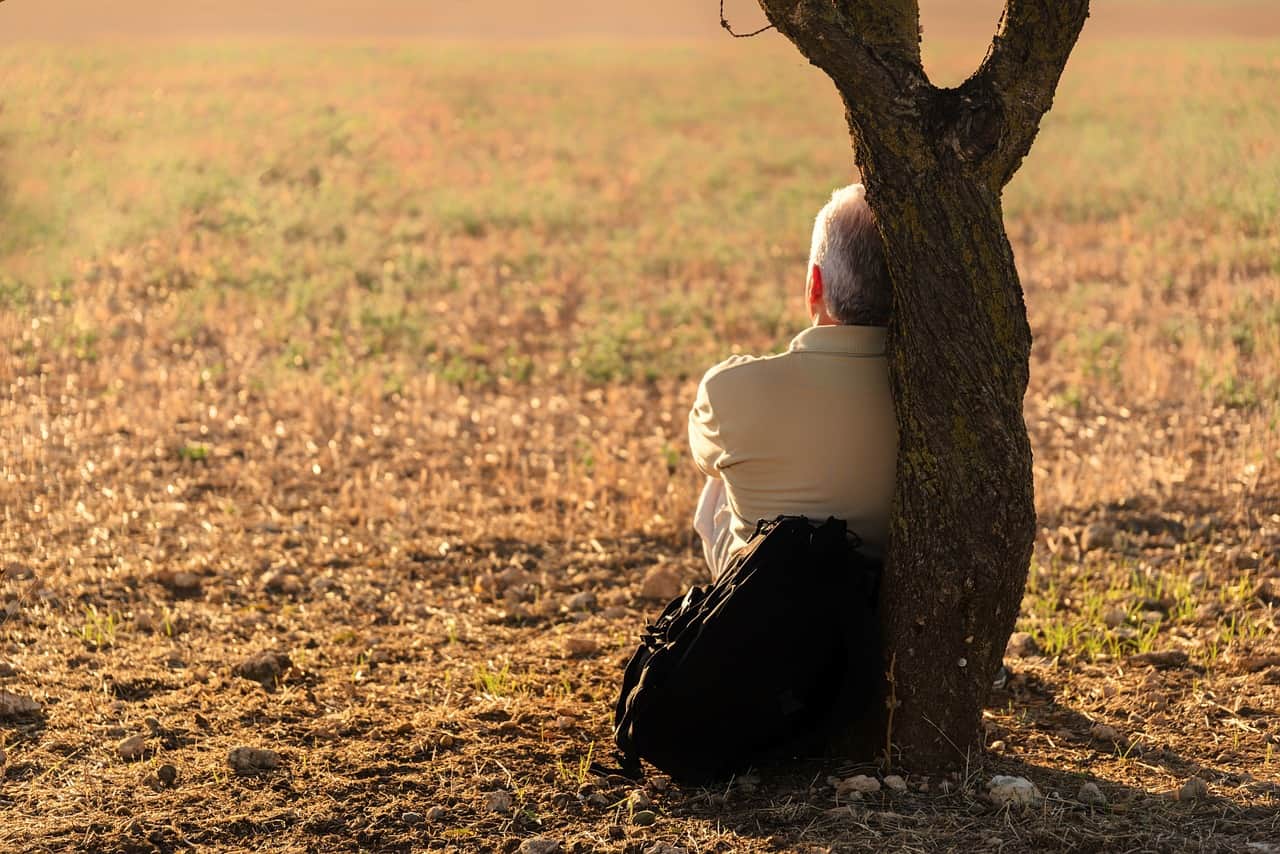 For men who have heard the words “You have prostate cancer,” one of the first questions they ask is, “What about treatment?” When talking about prostate cancer that has not spread (i.e., low risk), the treatment options are prostatectomy, radiation therapy, or active surveillance, the last of which is typically considered secondary to the other two choices.

Recently, however, the National Institute for Health and Care Excellence (NICE) in the United Kingdom issued new guidelines concerning active surveillance, and its status has been bumped up. That is, physicians should now consider active surveillance to be an “equal choice” along with the other two treatment choices for men with low-risk prostate cancer.

For the record, low-risk is defined as prostate cancer that is limited to the gland, the Gleason score (aggressiveness of the cancer) is 7 or less, and the PSA score is less than 10.

Why the change in focus on treatment options?

When people hear the word “cancer,” they typically want to take action. As Professor Chris Eden, a consultant urologist at Royal Surrey County Hospital in Guildford pointed out, “In the past, there was always the sense that doing something was better than doing nothing for all prostate cancers.”

However, active surveillance is not about doing nothing. In fact, as the new guidelines emphasize, this approach involves regular scans, blood tests, and biopsies to monitor the disease. That is:

What has been the norm, however, is for men with low-risk prostate cancer to undergo prostatectomy or radiotherapy, both highly invasive procedures. Even though these approaches can cure prostate cancer, they typically leave behind dramatic live-changing side effects; namely, erectile dysfunction and urinary incontinence. While these men may have beat the cancer (and even this is not 100 percent guaranteed), quality of life can take a big hit.

The main reason for the new guidelines concerning active surveillance is a decade-long study which found that men with low-risk prostate cancer had a similar chance of surviving for ten years regardless of which treatment approach they chose. That is:

A big plus of active surveillance is the lack of long-term side effects.

Generally, here are a few scenarios:

Power of the new guidelines

According to Professor Eden, “This change in the NICE guidelines gives us something in black and white to share with men who are anxious about their next step” after getting their diagnosis. Data from the National Health Service (NHS) show that about 30 percent of men who are candidates for active surveillance have chosen it after talking with their doctors. However, the new guidelines may improve that figure given the research results. Improvements in technology, such as better MRI scans, can make active surveillance more reliable and thus improve the confidence patients have in this approach.

That’s not to say that patients should not still consider all of their options and discuss them with their doctors and family. Patients also need to understand that active surveillance does require them to be proactive, which makes it different from the watch-and-wait approach that is sometimes confused with active surveillance.

Watch-and-wait is usually suggested to men older than 80 who have other health problems along with the cancer, according to Professor Eden. For these men, the goal is to control symptoms. “Many of them will die from other causes, not prostate cancer,” he noted, and so subjecting them to a program of procedures may be detrimental to quality of life.

Active surveillance has been elevated to similar standing as prostatectomy and radiation therapy by NICE. However, men in other countries should consider talking to their physicians about the pros and cons of this approach given the evidence that prompted NICE to establish the new guidelines. 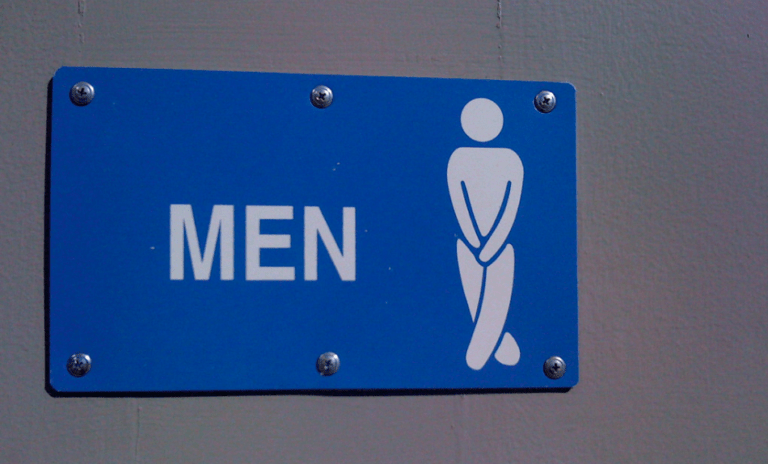 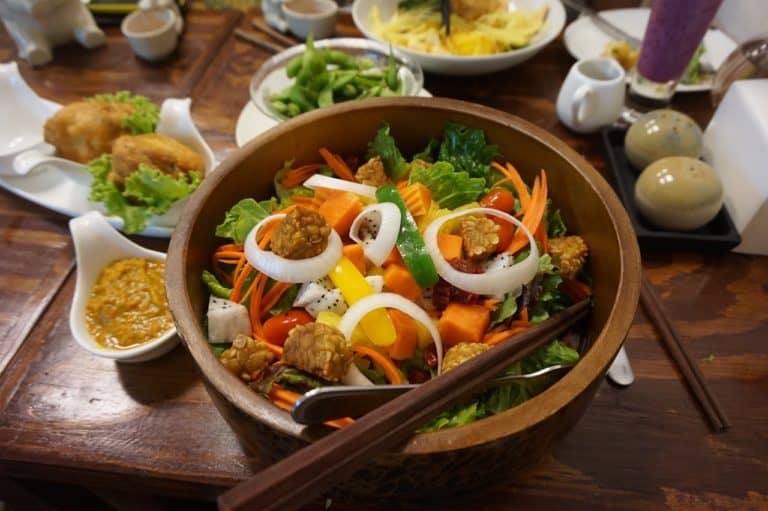