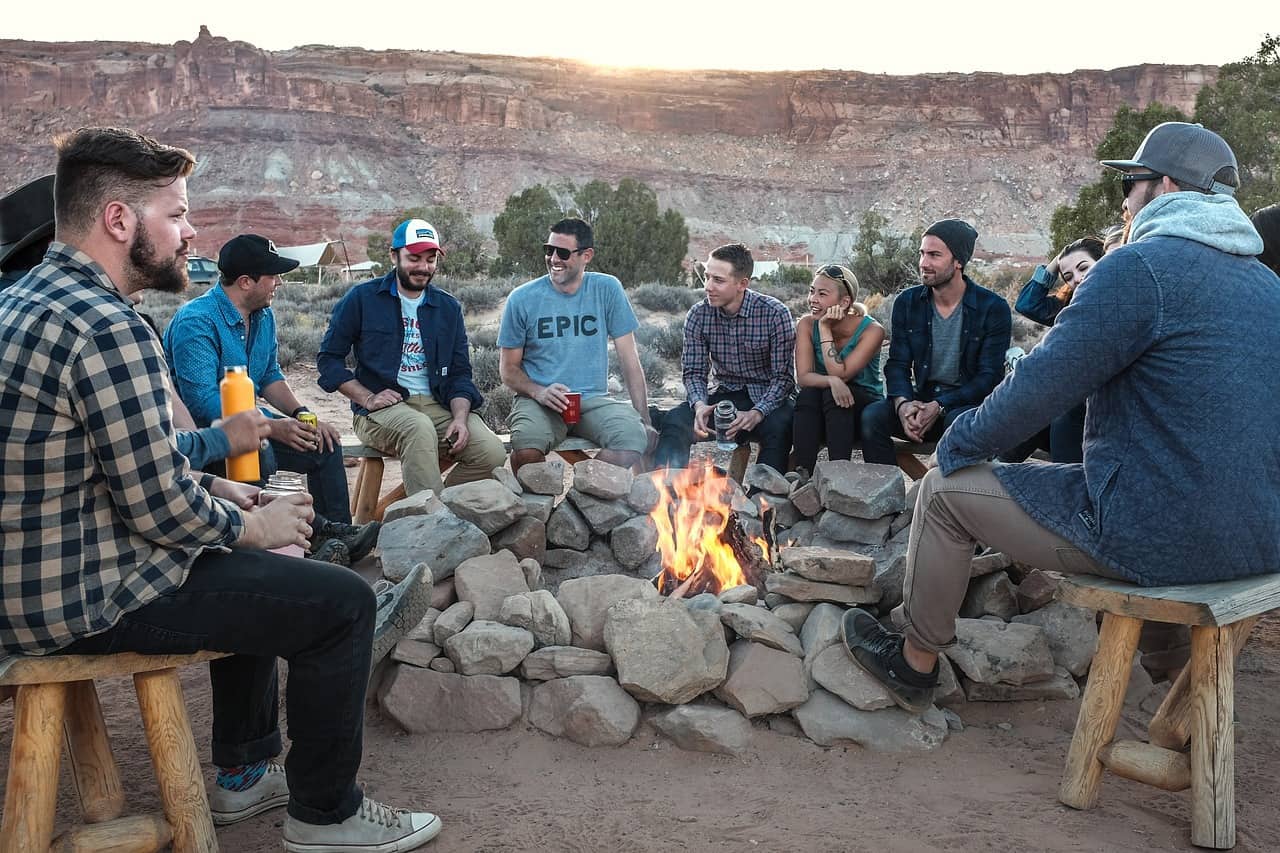 Experts report a significant decline in prostate cancer incidence and deaths, according to study results presented at the American Association for Cancer Research Annual Meeting held in Atlanta March 29 to April 3, 2019. Of the 44 countries evaluated for incidence data, the United States showed the largest decline in cancer rates among the seven countries demonstrating a drop in rates. Prostate cancer incidence increased in four countries (Bulgaria had the largest increase) and stabilized in 33 countries.

Although these and other findings of the study are good news, prostate cancer is still the second most commonly diagnosed cancer among men around the world, and the sixth main cause of cancer death in males, noted MaryBeth Freeman, MPH, the study’s lead author and a senior associate scientist at the American Cancer Society in Atlanta.

The authors gleaned the incidence data for the study from the International Agency for Research on Cancer while the mortality information was taken from the World Health Organization. Overall, the evaluated information came from:

Once the data were analyzed, the experts reported that:

Why prostate cancer incidence and deaths are changing

According to Freeman, the study’s findings reflect the impact of prostate-specific antigen (PSA) screening. She pointed out that prostate cancer incidence rates in the United States declined from the mid-2000s through 2015 mostly because there was an increased use of PSA screening.

Less availability of PSA screening in developing or lower income countries could contribute to later diagnosis of the disease and thus higher death rates.

In recent years, there has been controversy concerning the reliability and feasibility of PSA screening because it can lead to unnecessary biopsies and other procedures and treatments. At the same time, much research is being done to develop more accurate and effective ways to detect and monitor prostate cancer.

Freeman has called for patients and physicians to get together and have “informed discussion…about the benefits and harms of PSA testing for detection of prostate cancer.”

While some of the findings of this study are encouraging, men are also urged to adopt lifestyle habits that can help prevent the disease and take better care of their prostate. Some of these habits include: 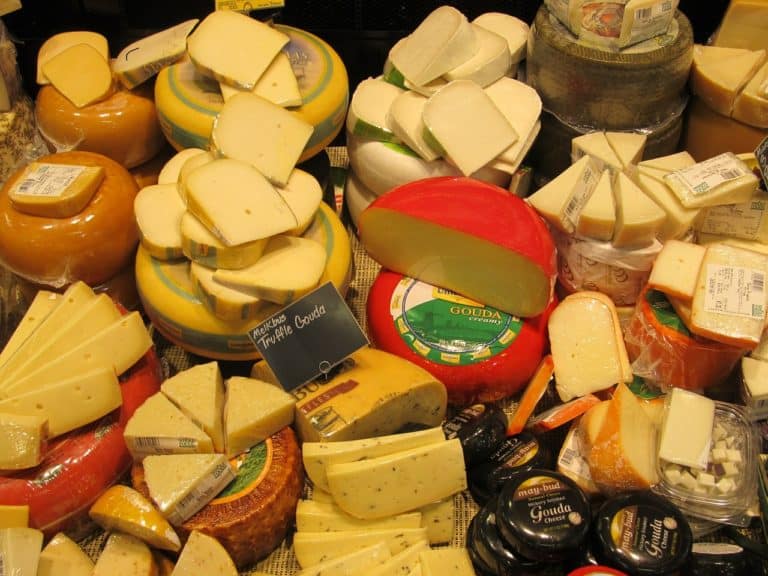 You might be familiar with the PSA (prostate-specific antigen) test, which is a standard test for prostate cancer, but now a new prostate cancer screening test has been developed and has shown promise. Called the PSA/SIA (solvent interaction analysis) test, this blood/urine prostate cancer test shows promise and could be more sensitive in detecting prostate…