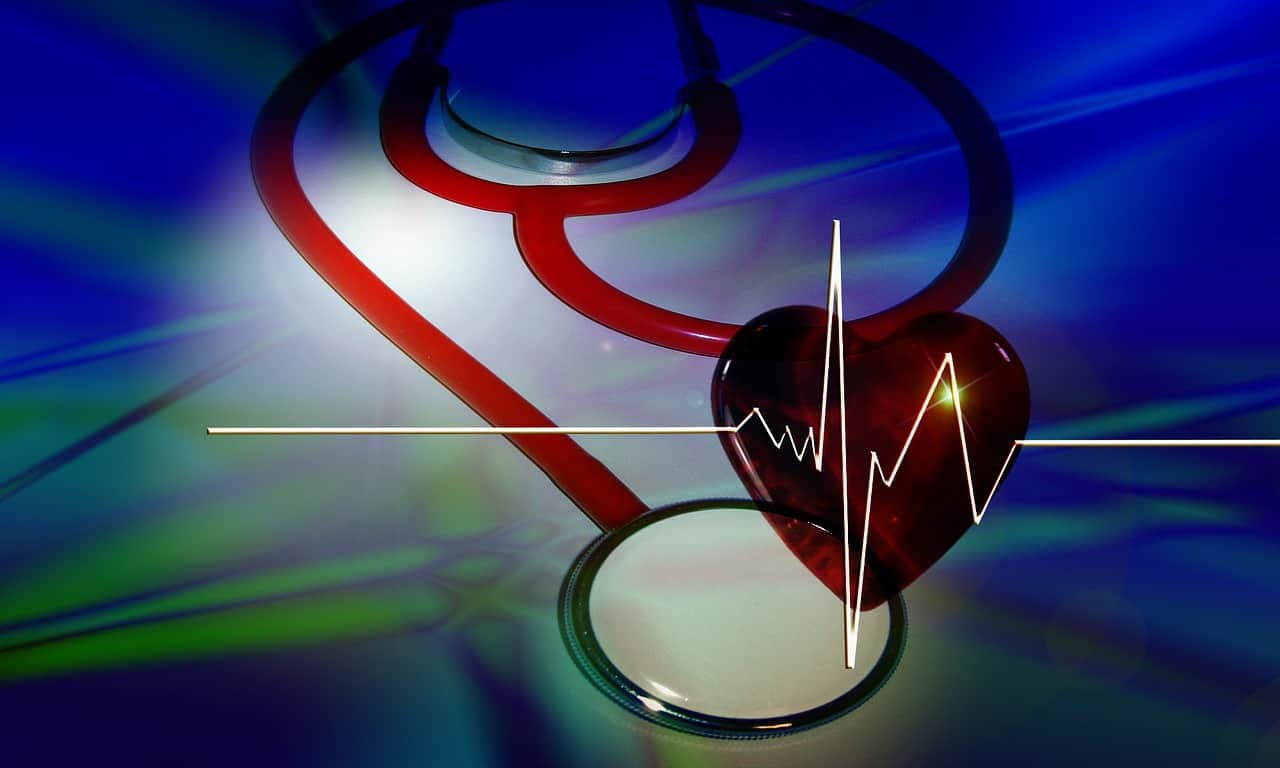 The 15-year study (1991-2006) included 14,594 men with prostate cancer who were treated with brachytherapy, a type of radiation therapy in which radioactive material, often called “seeds,” are implanted in the prostate via needles to treat cancer. Brachytherapy is an alternative to traditional external radiation.

A total of 1,378 (9.4%) of the enrolled patients had a history of congestive heart failure or myocardial infarction. Among this group, 22.6% were treated with supplemental external radiation and 42.9% were given hormone therapy for four months.

The study’s lead author, Paul Nguyen, MD, a radiation oncologist at the Dana-Farber/Brigham and Women’s Cancer Center, noted that “for men with localized prostate cancer and a history of heart problems, treatment with hormones plus radiation was associated with a higher all-cause mortality than treatment with radiation alone, even for patients with high-risk malignant disease.” 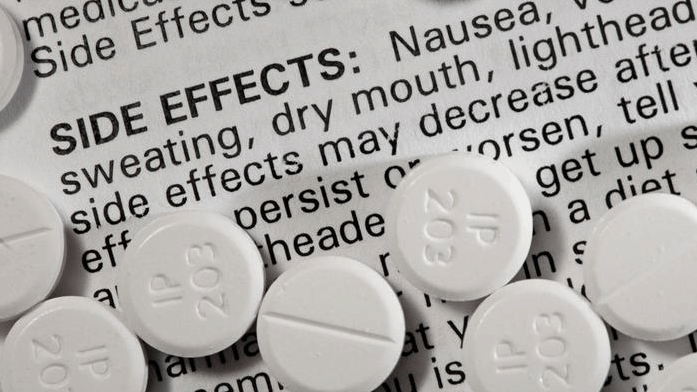