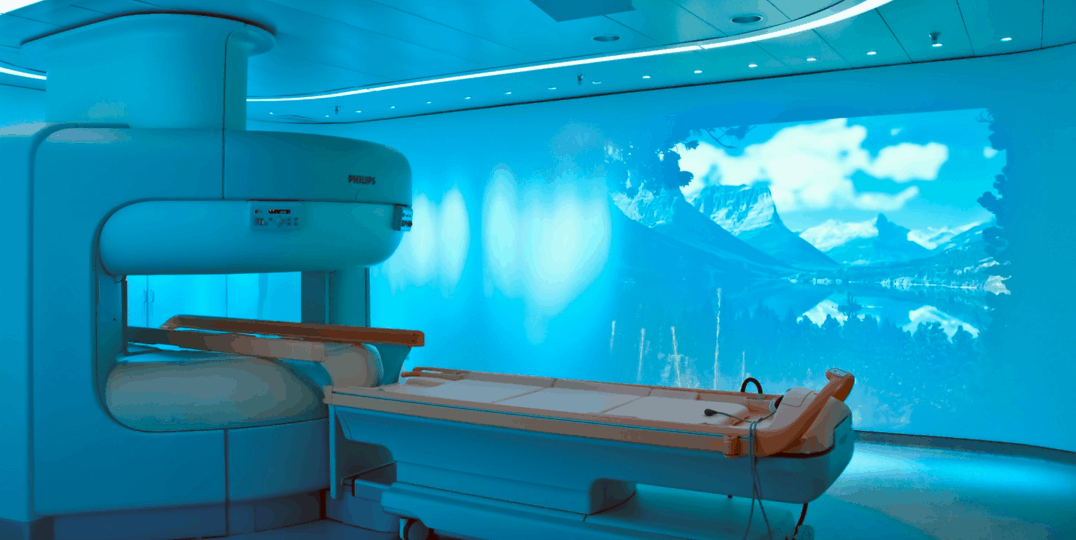 Active surveillance, a strategy for delaying prostate cancer treatment, is now chosen by 40-50% of newly diagnosed low-risk patients. Yet nearly a third may not be appropriate due to serious flaws with most methods for qualifying and monitoring AS candidates. Good news: magnetic resonance imaging (MRI) can now make AS safer than ever. In fact, MRI’s tag line could be “one tool, many uses.”

Active surveillance means committing to healthy lifestyle habits while monitoring for increase in tumor size (growth) or cancer cell aggressiveness (progression). A physician’s role as watchdog is essential in order not to miss a treatment window if the cancer starts to become life threatening. Typically, patients are recommended to have an annual digital rectal exam (DRE) and repeat TRUS biopsy at 12 months as well as PSA blood draws at 6-12 month intervals. Warning: these tests have severe limitations however.

The problem with existing monitoring methods for prostate cancer

First, the PSA blood test is not specific for prostate cancer because several noncancerous conditions can also cause a rise in PSA so patients must be biopsied to determine if it’s cancer. Second, a conventional transrectal ultrasound (TRUS) guided biopsy is a blind, randomized procedure that underestimates or totally misses prostate cancer at least 30% of the time, so a negative biopsy is no guarantee that a man is out of the woods. Third, TRUS biopsies tend to repeatedly miss certain gland locations, with a 50% chance that after one negative biopsy, a repeat biopsy will miss the same cancer. Fourth, TRUS biopsies have added risks, e.g. infection severe enough for hospitalization, urinary problems, and ED.

To sum up, for AS there are three main problems with TRUS biopsy:

These are genuine concerns.

Multiparametric MRI is a better method for active surveillance

Today’s MRI is a multipurpose tool that safely and effectively transforms the way to qualify patients for AS and monitor their status. MRI is a nonradioactive scanning method that uses a strong magnetic field, radio waves and special computer software to show detailed images of organs and tissues in the body. For prostate cancer detection, a special type of imaging called multiparametric MRI (mpMRI) uses multiple scanning sequences to distinguish prostate cancer from healthy tissue – something prostate ultrasound can’t do. In fact, mpMRI on a powerful 3 Tesla (3T) magnet is able to reveal the size, shape, location and risk stratification of tumors, especially when interpreted by an experienced reader.

In most cases, the first warning sign of possible prostate cancer is an elevated or rising PSA, sometimes accompanied by an abnormal DRE. After the patient is sent for a biopsy, the classic standard to identify AS candidates is the Epstein criteria (a Gleason score of 6 or less, less than on third of positive cores and an involvement of 50% or less of individual needle cores).

However, studies show when men who initially met the Epstein criteria subsequently (3 months later) underwent both mpMRI and MRI-guided targeted biopsy, at least 14% were actually harboring higher risk disease and did not qualify for AS. The authors of one study concluded that the use of mpMRI called into question the Epstein criteria for determining a patient’s suitability for AS (Hu et al., 2014).

In the same year as Hu’s study, Dr. Anwar Padhani (Strickland Cancer Center, England) gave an award-winning presentation in which he cautioned that about 30% of patients are incorrectly classified as appropriate for AS. He then showed how mpMRI can improve accurate identification of AS candidates (2014 RSNA annual meeting, Chicago, IL). The danger of going of AS with unidentified Gleason 4 cancer or more tumor volume missed by TRUS biopsy is the risk of missing a window for successful localized treatment. With the increasing accessibility of mpMRI, no patient should ever have to be in that position.

Here’s the bottom line: having an mpMRI before biopsy is a much better method to qualify men whose PSA and/or DRE is suspicious for prostate cancer is to have an mpMRI.

If nothing suspicious is seen, there is no need for a biopsy at that time; rule out other causes for abnormal PSA (infection, BPH, etc.), continue to monitor PSA at 6 month intervals, and repeat mpMRI in 6-12 months. However, if a suspicious region is seen on mpMRI, do an in-bore MRI-guided targeted biopsy directly into the tumor. This approach, unlike TRUS, has the greatest diagnostic precision with a minimum number of needles to extract samples from the core area most likely to harbor dangerous cells. In this protocol, PSA and mpMRI are “partners” in accurately identifying AS candidates using the European (not Epstein) criteria:

Once a patient goes on AS, mpMRI becomes the most useful tool for managing surveillance.

Monitoring and managing AS patients with mpMRI

The gift of imaging is its ability to make visible what is hidden, including the secret danger of cancer progression. This is not to rule out the value of PSA velocity or the combination of PSA and PSA density as ongoing alerts. Physicians are turning more and more to mpMRI for monitoring, thanks to its ability to verify a treatment window early enough for the patient to have the greatest range of options, including having a focal treatment or continuing on AS.

Studies confirm that combining mpMRI with PSA or other biomarkers is a safe, noninvasive way to monitor AS patients.

As long as PSA is stable, the patient may choose to continue AS. If, however, a rise in PSA sends a warning signal, mpMRI is used to check for tumor growth and/or progression. If imaging confirms new activity, the next step is a diagnostic biopsy. Again, MRI’s utility as a tool comes into play.

Diagnosing new tumor activity during AS

If imaging prompts a biopsy, the safest and most efficient method is an in-bore MRI-guided targeted biopsy. The results should be carefully discussed between the patient and his doctor to decide if it’s time to go off AS in favor of a treatment.

The multipurpose use of mpMRI to qualify, monitor and diagnose AS patients should be encouraged. A 3 Tesla (3T) magnet and excellent software are essential. Just as important, the experience of the reader makes a difference when it comes to interpreting results. If cancer is suspected, an in-bore MRI-guided targeted biopsy provides the best diagnostic results. Knowing when to terminate AS means taking advantage of a timely treatment window, and mpMRI offers the information needed to reach that goal. 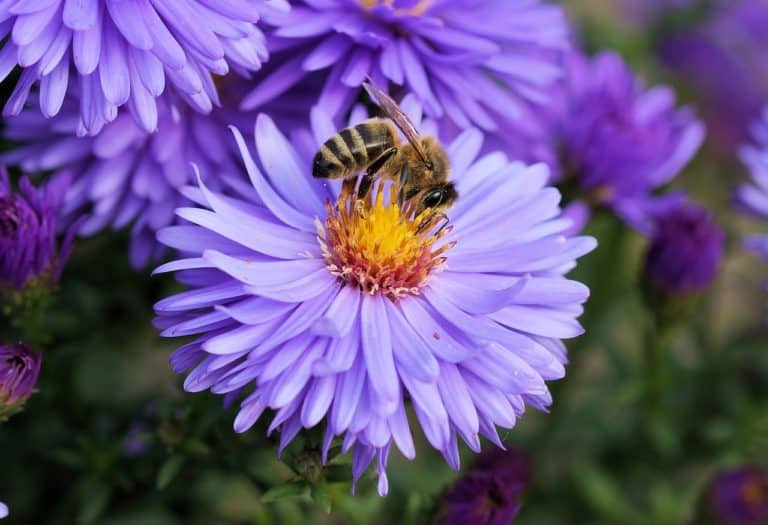 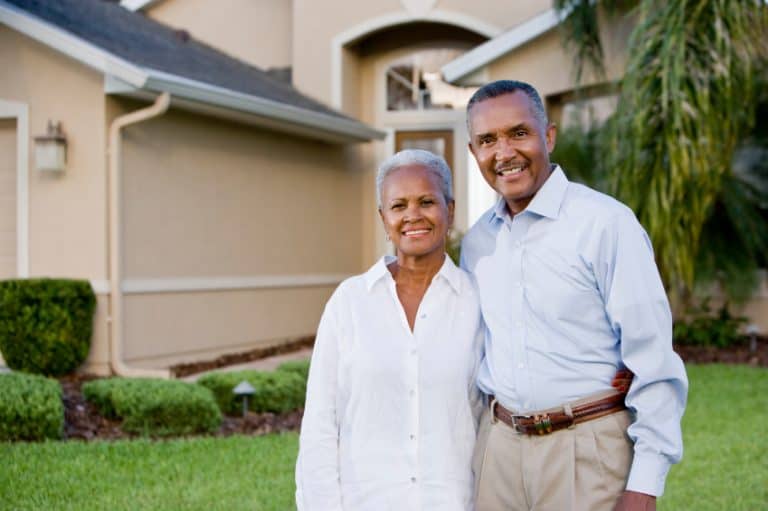 People are talking about the latest news: there may be a connection between having a vasectomy and being at risk for prostate cancer. A new study from the Harvard School of Public Health has raised a red flag in the minds of men who already had vasectomies, and those who are considering them. Before getting…