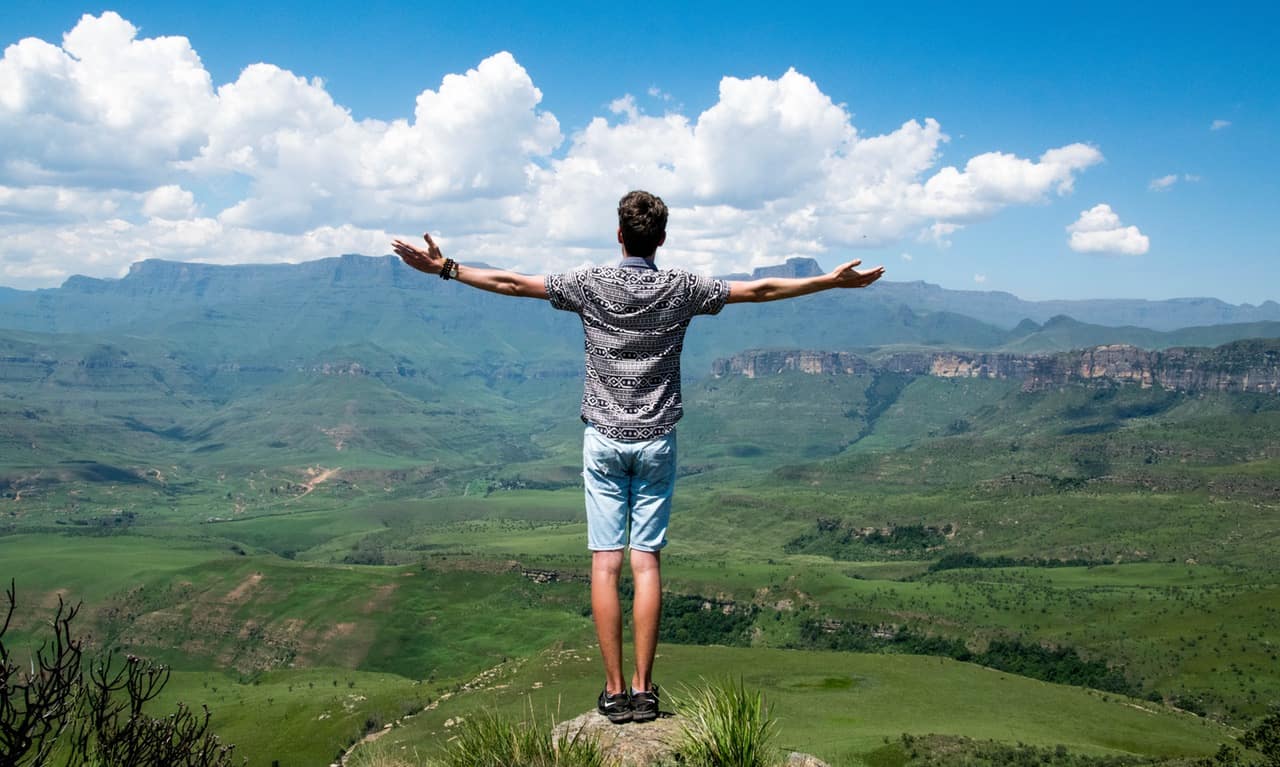 The Provenge survival rate can be predicted by PSA levels and symptom severity before starting treatment. The data show that if you are considering immunotherapy with Provenge (sipuleucel-T) for advanced prostate cancer, then the sooner you can get treatment the better your survival rate. A lower PSA before treatment seems to lead to a longer life expectancy (than previously thought) from treatment with Provenge.

In an online lecture by Dr. Leonard Gomella, the clinical director of the Jefferson Kimmel Cancer Center Network in Philadelphia, the data are broken down to PSA level and how that may predict the outcome of treatment and Provenge survival rate. Men with the fewest symptoms of their metastatic prostate cancer and lowest baseline PSA had the longest survival benefit from taking Provenge.

The immunotherapy works best when dealing with a lower tumor burden. This differs from chemotherapy, which has a higher success rate with higher PSA numbers. Provenge can also be used before starting chemotherapy.

In a retrospective analysis from the IMPACT study, men with a baseline PSA that was less than or equal to 22.1 ng/ml had a median overall survival of 41.3 months, compared to 28.3 months with the placebo. That is a 13-month difference, showing the Provenge treatment to be most effective for this group of patients. Patients with a PSA level of greater than 134.1 had a median survival rate of 18.4 months, compared to 15.6 for the placebo. That shows only a 2.8-month difference for this group with a higher PSA.

For the middle groups, men whose PSA was between 22.1 to 50.1 lived an average of 7.1 months longer than the placebo. Those in the group that had a PSA of over 50.1 to 134.1 lived on average 5.4 months longer than the placebo. To break all this down, here are the number of months that Provenge extended overall survival (over placebo) as shown by PSA level.

What this tells us is that the Provenge survival rate is more successful in patients with a lower tumor burden, lower PSA, and less-advanced stage of prostate cancer that has spread to other areas of the body. This information can help men make a more-informed decision about whether immunotherapy with Provenge is the right treatment for their advanced prostate cancer and help them weight the costs vs the benefits. 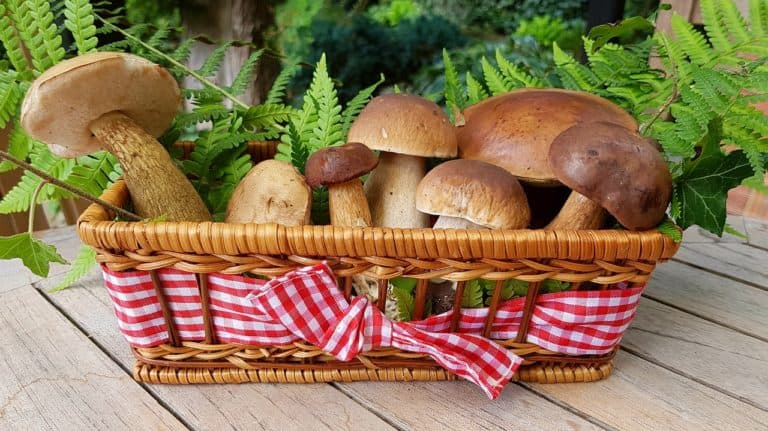 Various research studies have shown that extracts of Asian mushrooms as well as common mushrooms fight against prostate cancer. These special fungi, including cordyceps, maitake, oyster, reishi, coriolus versicolor, shiitake, and white button, contain components that are valued for their anticancer abilities. One of those components is ergosterol peroxide, which research indicates has an impact…

Cryosurgery, aka cryotherapy, involves inserting one or more ultrathin cryoneedles (or cryoprobes) into the prostate and circulating argon gas to freeze the cancer cells. Once the procedure is over, the frozen tissue thaws and is absorbed by the body. Men considering this procedure should ask their doctor about cryosurgery and erectile dysfunction. How Are Cryosurgery and Erectile…