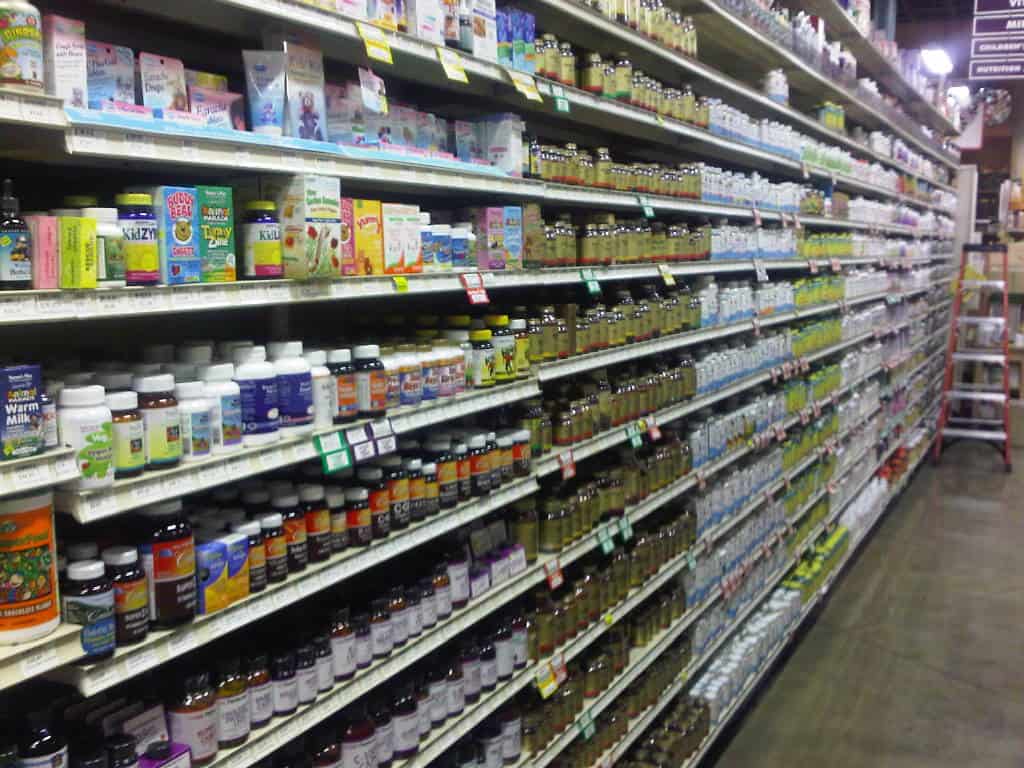 Men who are looking for ways to lower their PSA (prostate-specific antigen) levels may find answers in two common, safe supplements. A study published in the British Journal of Nutrition reported that omega-3 fatty acids and coenzyme Q10 (CoQ10) significantly lowered PSA levels in healthy men.

Testing PSA levels is commonly done to detect prostate cancer, although using the test for this purpose is controversial since it is not an accurate indicator of the disease. However, abnormal PSA levels can also be a sign of other prostate conditions, including prostatitis and an enlarged prostate, and the test is also helpful for monitoring treatment of prostate cancer.

Omega-3 fatty acids, which are a type of polyunsaturated fatty acid (PUFA), have been studied extensively and shown to possess anti-inflammatory properties and an ability to lower cholesterol and triglycerides, among other benefits. The main omega-3s are EPA (eicosapentaenoic acid) and DHA (docosahexaenoic acid), which are found primarily in cold-water fatty fish such as salmon, tuna, and herring. Coenzyme Q10 is found in all the cells of the body and is responsible for converting food into energy.

In the new study, the researchers set out to determine the impact of omega-3s, coenzyme Q10, and gamma linolenic acid (GLA), a type of omega-6 fatty acid, on PSA levels in normal healthy men. While some omega-6s contribute to inflammation, GLA is one form that has been shown to help reduce it.

At the end of the study, the investigators found that the men who took omega-3 fatty acids experienced an average of a 30 percent reduction in PSA levels, while those who took GLA had a 15 percent increase. Men in the CoQ10 group also had a 33 percent decline in PSA levels.

According to the study’s authors, “Dietary supplements containing n-3 PUFA or CoQ10 may have a protective effect against development of prostate cancer and/or a therapeutic effect in men with prostate cancer.” They also emphasized that “studies need to be carried out to determine whether removal of the treatment allows the PSA values to return back to pre-treatment levels.”

If you want to see your PSA levels decline with omega-3 and coenzyme Q10, consider taking these supplements. Before starting any supplement program, consult with your healthcare provider. 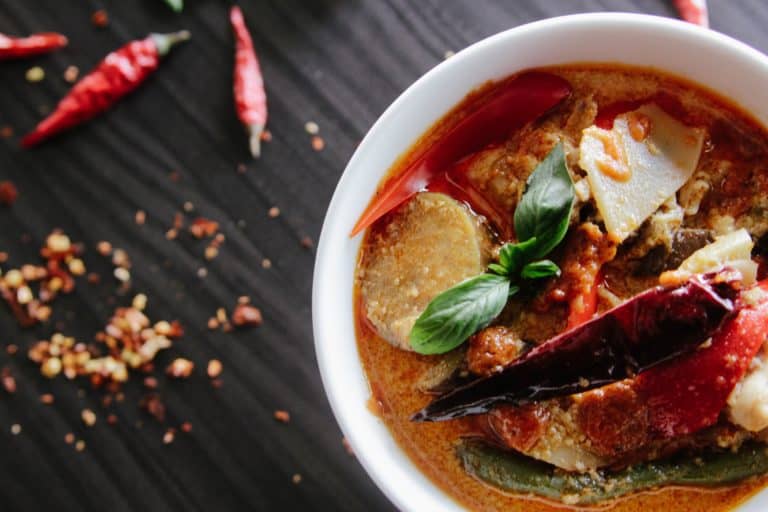 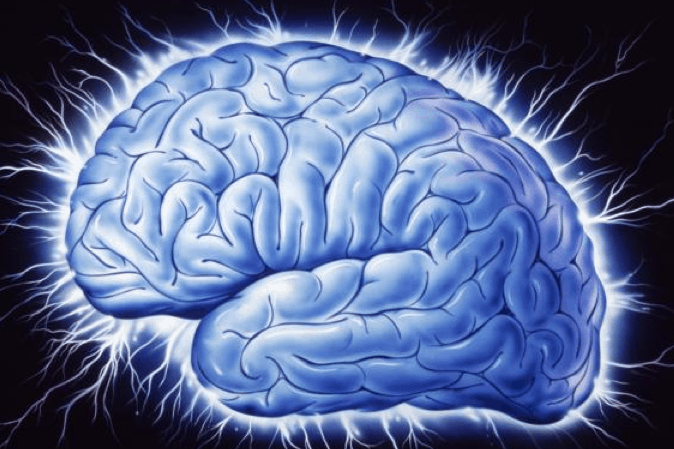 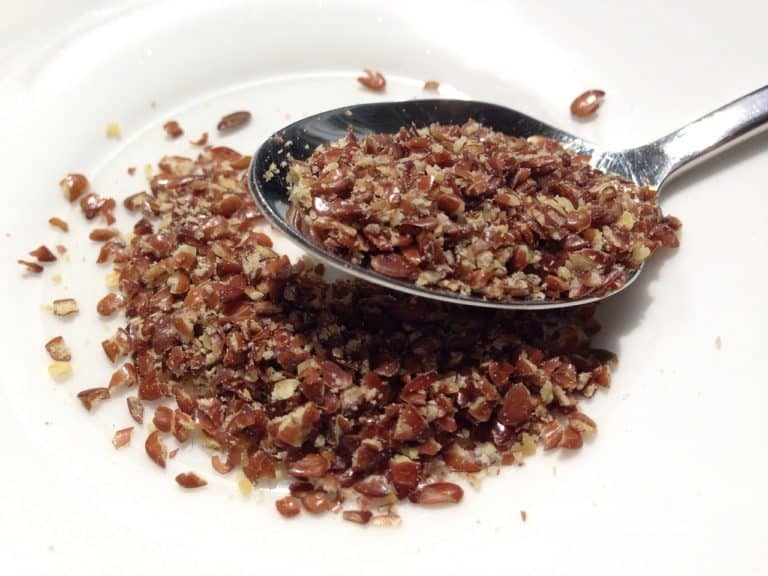