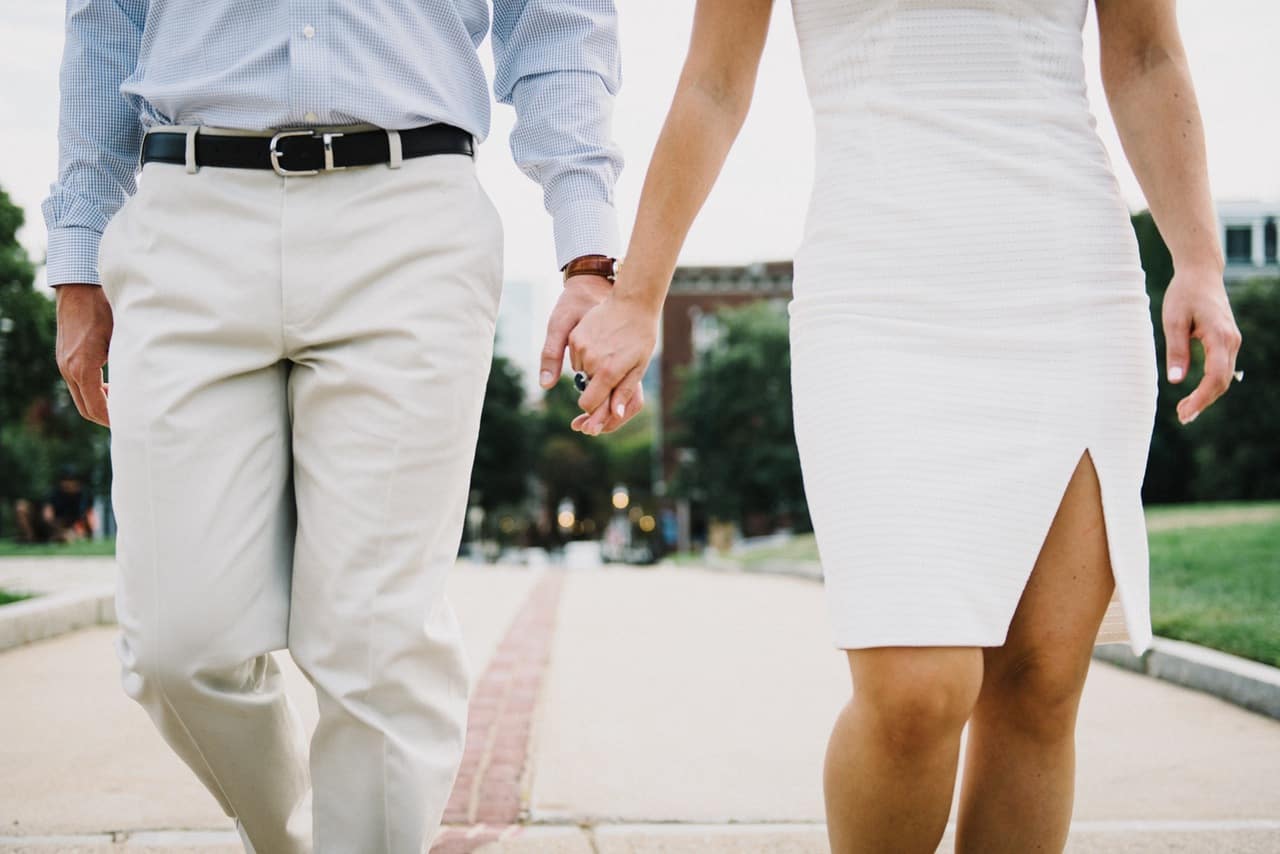 What could a common skin disorder have in common with sexual dysfunction? Results of a new study suggest that men who have psoriasis are at increased risk of erectile dysfunction, according to a team at Taipei Veterans General Hospital.

Psoriasis is a skin condition that causes irritated, thick, reddened skin that often has flaky, white patches which can appear anywhere on the body, although they are most often see on the elbows, knees, and the middle of the body. Erectile dysfunction appears to have no connection with this skin disease.

Overall, men with psoriasis had a 27% higher risk for sexual dysfunction than did men without the chronic inflammatory skin condition. When analyzed by age group, men aged 41 to 60 years had a 32% increased risk of experiencing sexual dysfunction, and this increased to 42% in men older than 60.

This study suggests physicians should observe and question the effect psoriasis has on the sexual and psychosocial health of male patients, especially older men, and that psoriasis increases the risk of erectile dysfunction. The study also found higher rates of coronary artery disease, diabetes, high blood pressure, high cholesterol, and stroke among men with psoriasis, which confirms previous research.

What causes ED (erectile dysfunction)? Erectile dysfunction is not just a normal part of aging. Even though it is commonly experienced by aging males, there are many medical reasons why a man may experience ED. About half the men over 50 years old in the U.S. report some degree of ED, but many men are…