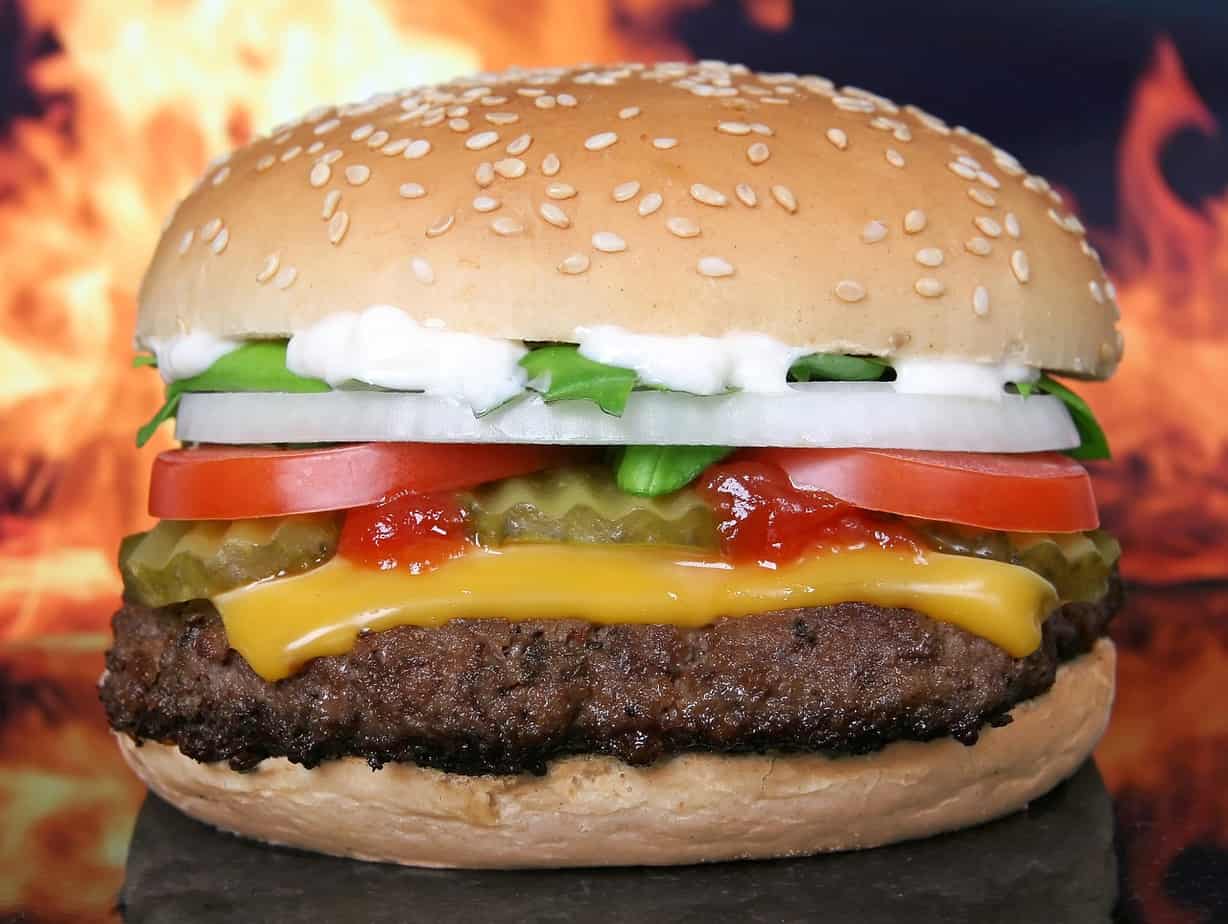 The incidence and death rates of certain cancers have typically been much lower among Asian populations when compared with those in North America, Europe, and Australia. Now a new study finds rising prostate cancer in Asians (including breast cancer as well) correlates with their transition to a Western diet.

The authors explained that the “striking changes in mortality rates” in prostate, breast, colon, and other cancers among East Asians during the past few decades “may be at least in part attributable to the concurrent nutrition transition” to a Western diet, which is rich in processed and refined foods.

Nutrition expert and internationally known physician and author Dean Ornish, MD, has consistently stressed the dangers of what he calls the “killer diet,” which is the traditional Western diet high in fat, sugars, meats, and dairy products, and associated with diseases that kill—cancer, diabetes, and cardiovascular disease. He has shown that lifestyle changes such as modifying the diet to focus on fresh fruits and vegetables, whole grains, legumes, and nuts while avoiding animal-based foods, have the power to help reduce the incidence of these diseases. 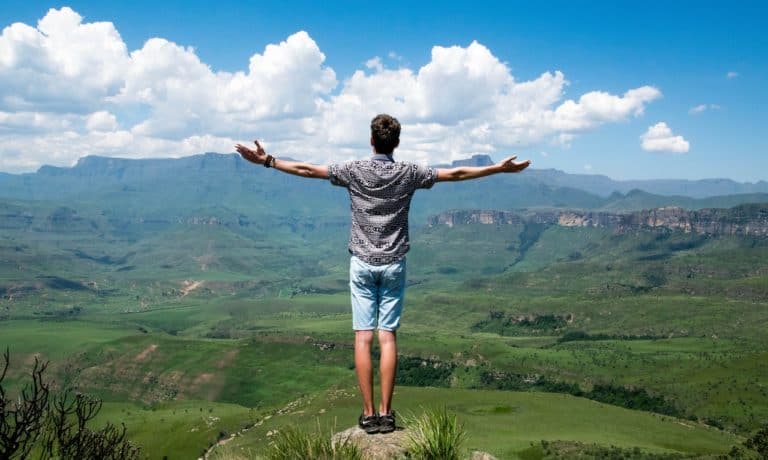