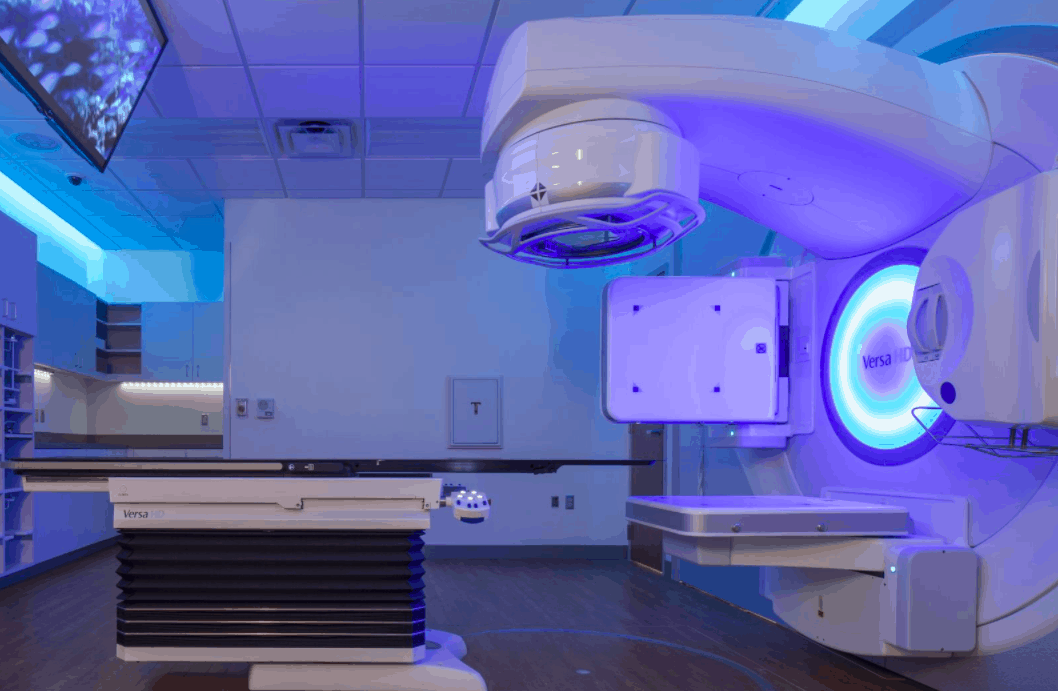 I have written several blogs on external beam radiation for prostate cancer along with its side effects. Radiation is a good choice for the right patient. As with all prostate cancer treatments, it is essential to match a treatment with an individual’s cancer because many factors go into the choice: clinical findings (PSA, Gleason grade tumor stage and patient age); family history and genomic considerations; and a person’s lifestyle preferences.

Most patients are concerned about the risk profile of each treatment. When it comes to beam radiation, short-term side effects are few. During the series of treatments, patients may notice increased fatigue, possible urinary irritation, and bowel symptoms such as diarrhea. These conditions generally clear up quickly, and for the next few years life continues much as it always has.

There are, however, side effects that may gradually show up over the next 3-5 years, including urinary and sexual difficulties. They are highly treatable so, while troublesome, they are not dangerous.

The study team examined 21 published studies on prostate radiation and secondary cancers. While they found no evidence for higher risk of blood or lung cancers, they found that the development of bladder, colorectal and rectal cancers took a long period of time to occur (5-10 years). Thus, we might consider these long-term side effects of radiation. Often, patients are not explicitly told about a link between prostate radiation and the risk of secondary cancers in the pelvic area.

The authors caution that the evidence suggests, but does not confirm, that beam radiation therapy actually causes secondary cancers. More research is needed, they say. They also point out that the analysis involved conventional external beam radiation therapy rather than brachytherapy (seed implants) or newer, more “focused” radiation such as IMRT (intensity modulated radiation therapy). They explain, “‘The current move with all types of radiotherapy for prostate cancer — toward ‘smaller, tighter’ treatment volumes —‘might well shift the contemporary risk back.’” This implies that traditional beam radiation has more scatter effect than seed implants or IMRT. Put another way, since the first nuclear weapons were deployed in 1945, and more recently nuclear accidents such as Chernobyl have occurred, we know that radiation is difficult to control, and uncontrolled radiation results in higher cancer incidence.

To return to my opening thought, many low-to-moderate risk multifocal prostate cancer patients who can’t have (or don’t want) surgery may turn to radiation. According to the study, the absolute risk of secondary cancers is very low. However, those who think radiation has zero risk of triggering other cancers should be well-informed that radiation therapy is not a “free ride.”