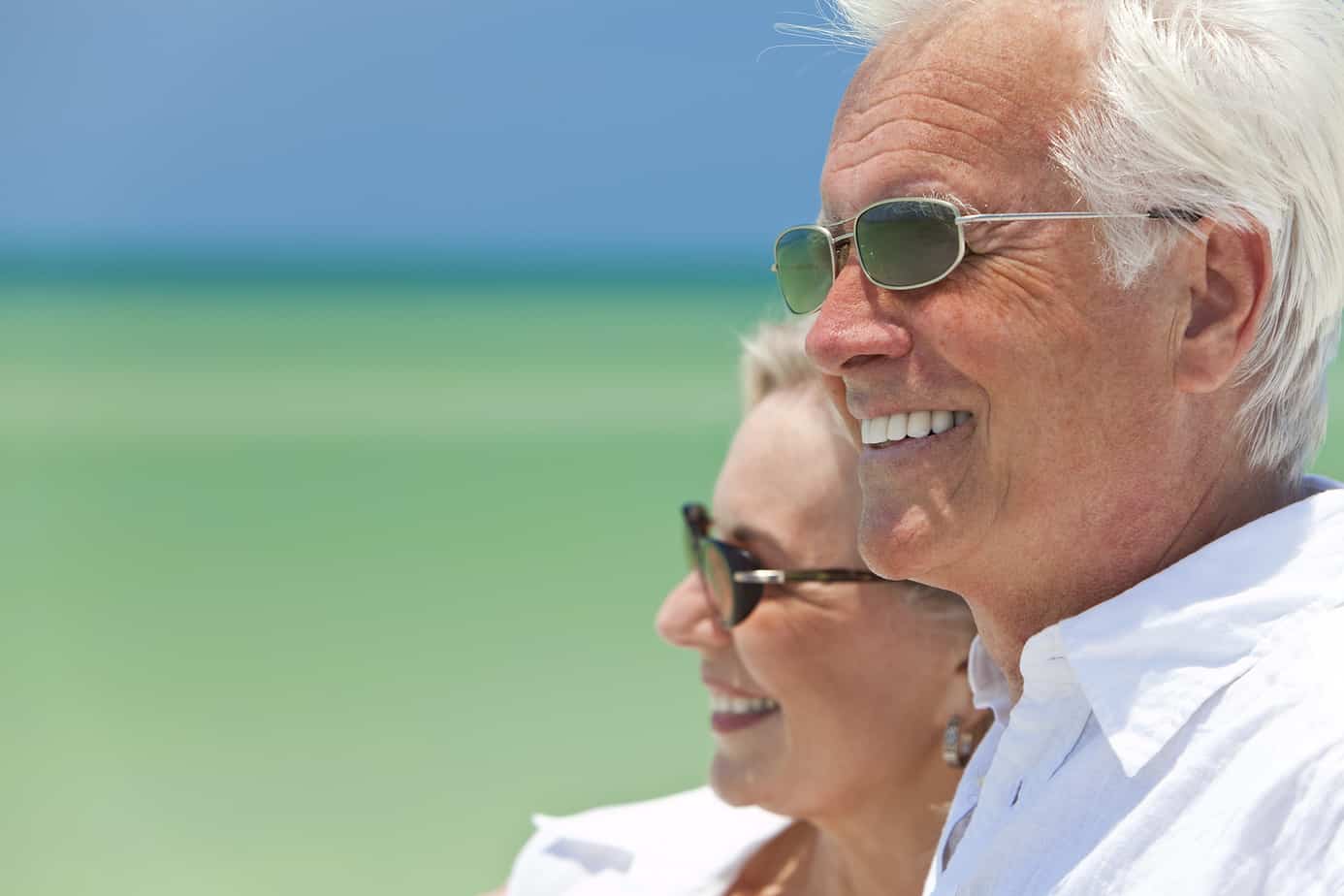 How important is maintaining satisfactory sexual function in your life? Chances are, it’s fairly high on your list. Yet men with erectile dysfunction and serious illness are less likely to get treatment for their sexual challenges, even though healthy sexual activity is a significant part of the quality of life.

Why do some seriously ill men tend to ignore their sexual health? A team of researchers from the University Medical Center in Maribor, Slovenia, wanted to find out. They published their findings in the International Journal of Impotence Research.

Only about 10 percent of men who have erectile function challenges are treated. It appears an even lower percentage of men are treated if they also are living with a chronic or serious illness.

According to the study’s lead author, Dr. Dejan Bratus, he and his colleague were surprised at “the attitude of health professionals toward the sexual problems of their patients as it seems that a large proportion of doctors are unwilling to discuss these problems with their patients.”

Even though erectile dysfunction is being talked about more than it was a decade ago, there is still a reluctance on the part of some doctors and patients to address the matter.

A total of 500 men who were visiting their family physician were surveyed for the study. Only two questions appeared on the survey:

The men were divided into three groups:

The men differed in how important they thought sex was to their well-being:

One reason why men with erectile dysfunction and serious illness are not receiving treatment for their sexual issues is a lack of communication between the patient and his healthcare provider, according to Kathryn Flynn, of the Medical College of Wisconsin. Flynn has been involved in a number of studies that have used the Patient-Reported Outcomes Measurement Information System® Sexual Function and Satisfaction measures, or PROMIS® SexFS. It has been used to measure sexual function and satisfaction among men with prostate cancer. She was not a part of the study reported here.

Flynn noted that although there are many ED treatments available, patients are not receiving them. The disconnect between doctors and men with erectile dysfunction and serious illness needs to be remedied. As Bratus explained, “Our message to men who suffer from erectile dysfunction is that this is just a disease like any other,” and that “we strongly advise them to talk about it with their doctors” so they can access treatment and improve their sex lives and thus their quality of life.

You’ve almost certainly seen those Cialis commercials featuring happy couples. (If you haven’t, you’re clearly not all that fond of TV.) Those types of commercials always urge you to talk to your doctor to see if Cialis might be right for you – with good reason. Only your doctor can inform you if it is…

Psychological erectile dysfunction (ED) may be increasing, and the reason could have something to do with geography. The US Department of Veterans Affairs recently revealed that its spending for ED drugs has nearly tripled over the past six years. That’s because more and more veterans are returning from Iraq and Afghanistan with mental health issues…

If you have been diagnosed with prediabetes, a condition that often transforms into full-blown type 2 diabetes within a few years, there’s a good chance it has an effect on your ability to get and keep an erection. What does a new study say about prediabetes and erectile dysfunction, and what can you do prevent…