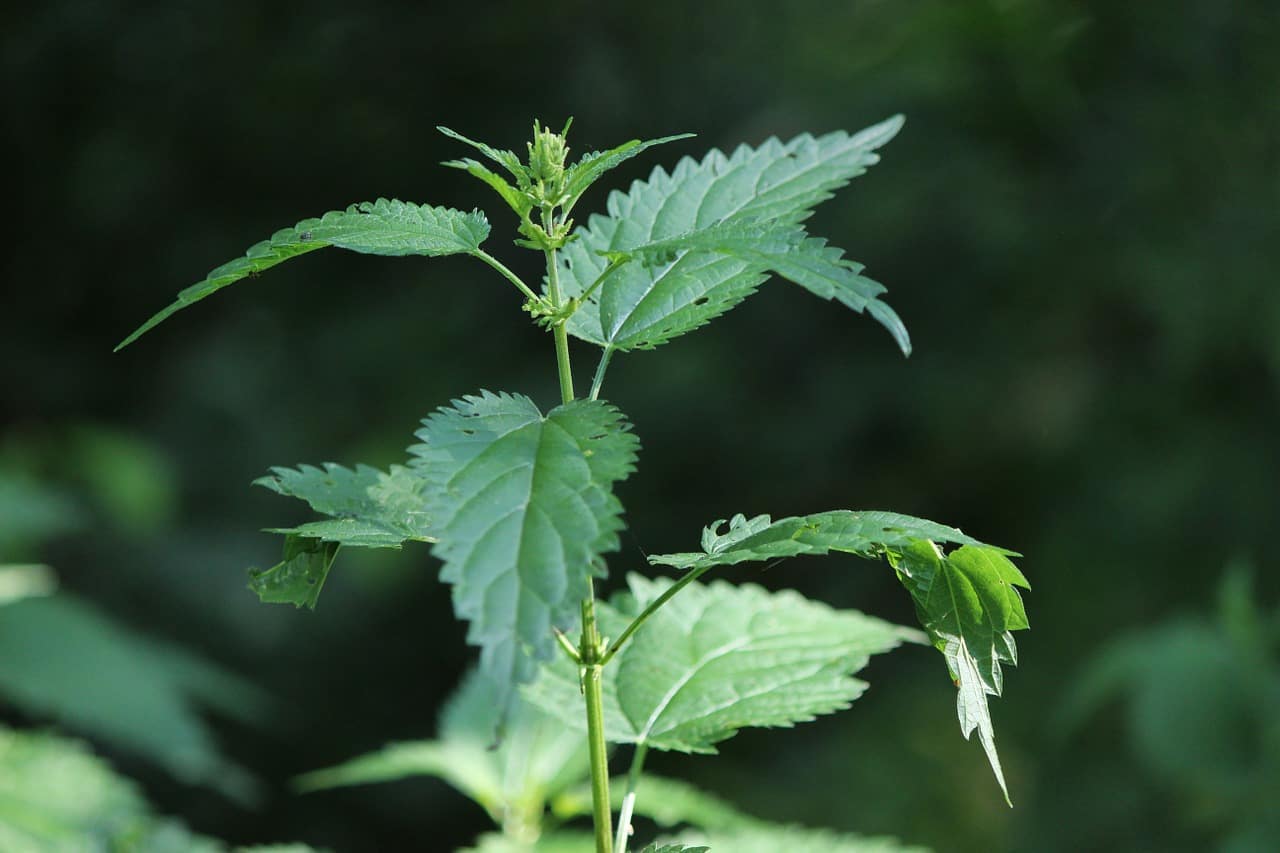 Stinging nettle (Urtica dioica) is a perennial plant that is native to Europe, western North America, Asia, and northern Africa. The plant gets its name from the fact it has hollow stinging hairs on its stems and leaves that inject histamine and other chemicals into people and animals that make contact with it. The plant has long been valued for relieving urinary tract and prostate problems, mainly because of its anti-inflammatory and diuretic properties.

For men who have prostatitis, stinging nettle has demonstrated some benefit in men who had the chronic bacterial form of the condition. In a study conducted at the University of Florence, 106 men took a formula that contained stinging nettle, along with turmeric, saw palmetto, and quercetin daily for one month along with an antibiotic. A control group of men who also had chronic bacterial prostatitis took the antibiotic only. After one month, nearly 90 percent of the men who took the stinging nettle formula had no more symptoms of prostatitis, compared with only 27 percent of the men in the antibiotic-only group.

In another study, 257 men who took a stinging nettle and saw palmetto combination experienced an improvement in symptoms. 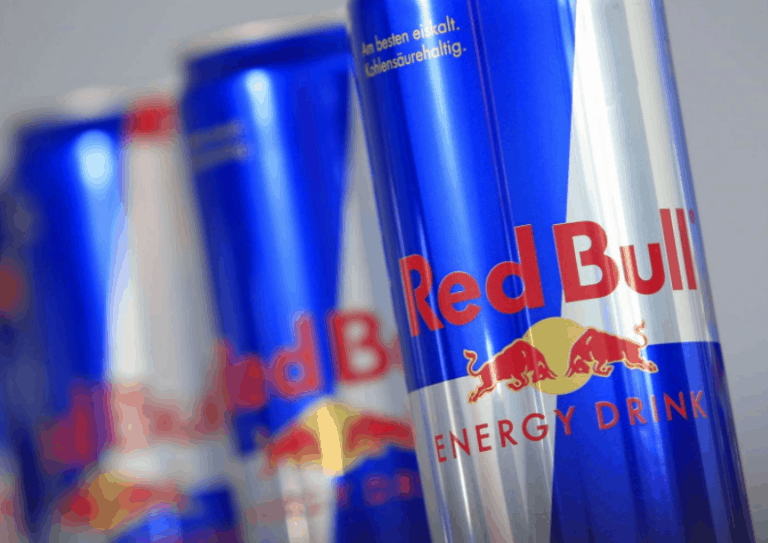 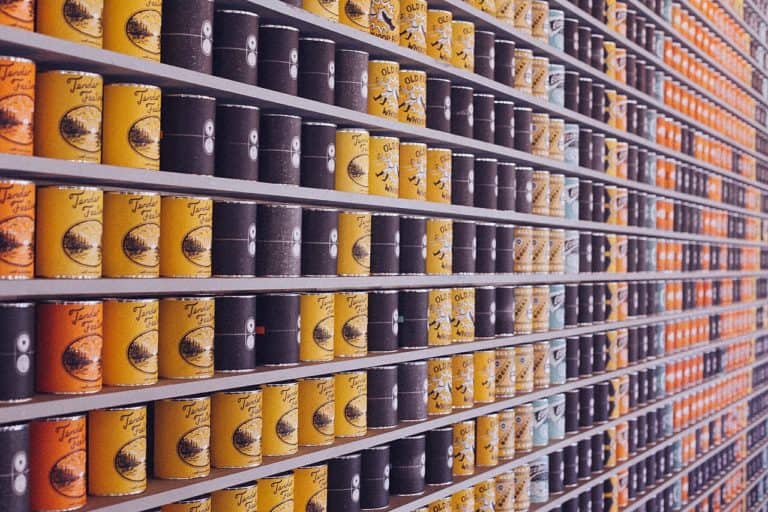 A new report by the Environmental Working Group shows that BPA (Bisphenol-A) on a paper receipt is 250 to 1,000 times greater than the amount typically found in a can of food or a can of baby formula. BPA has been linked to various forms of cancer including prostate cancer. Scientists have known for about… 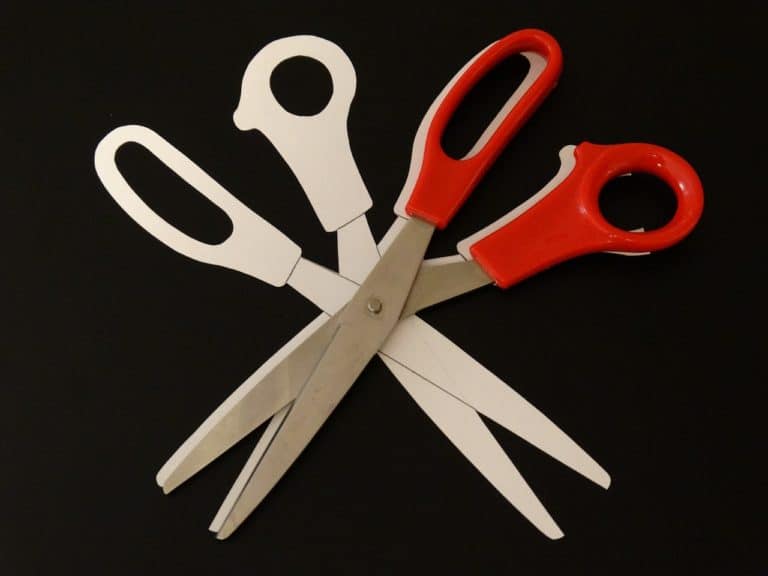 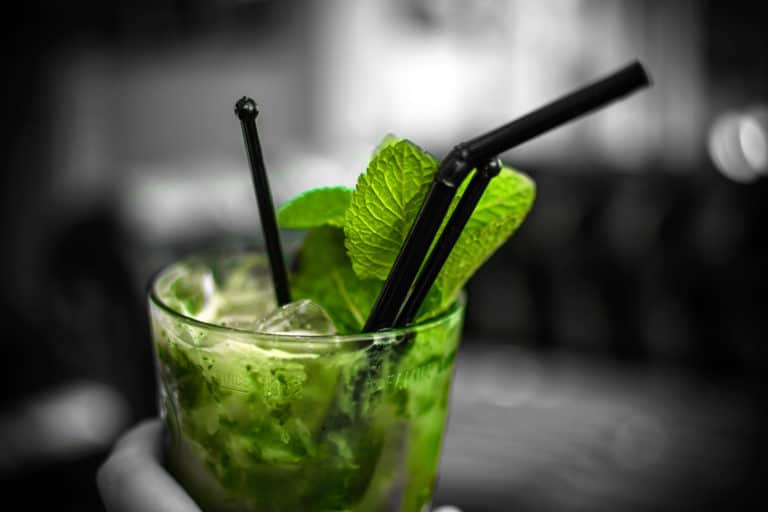