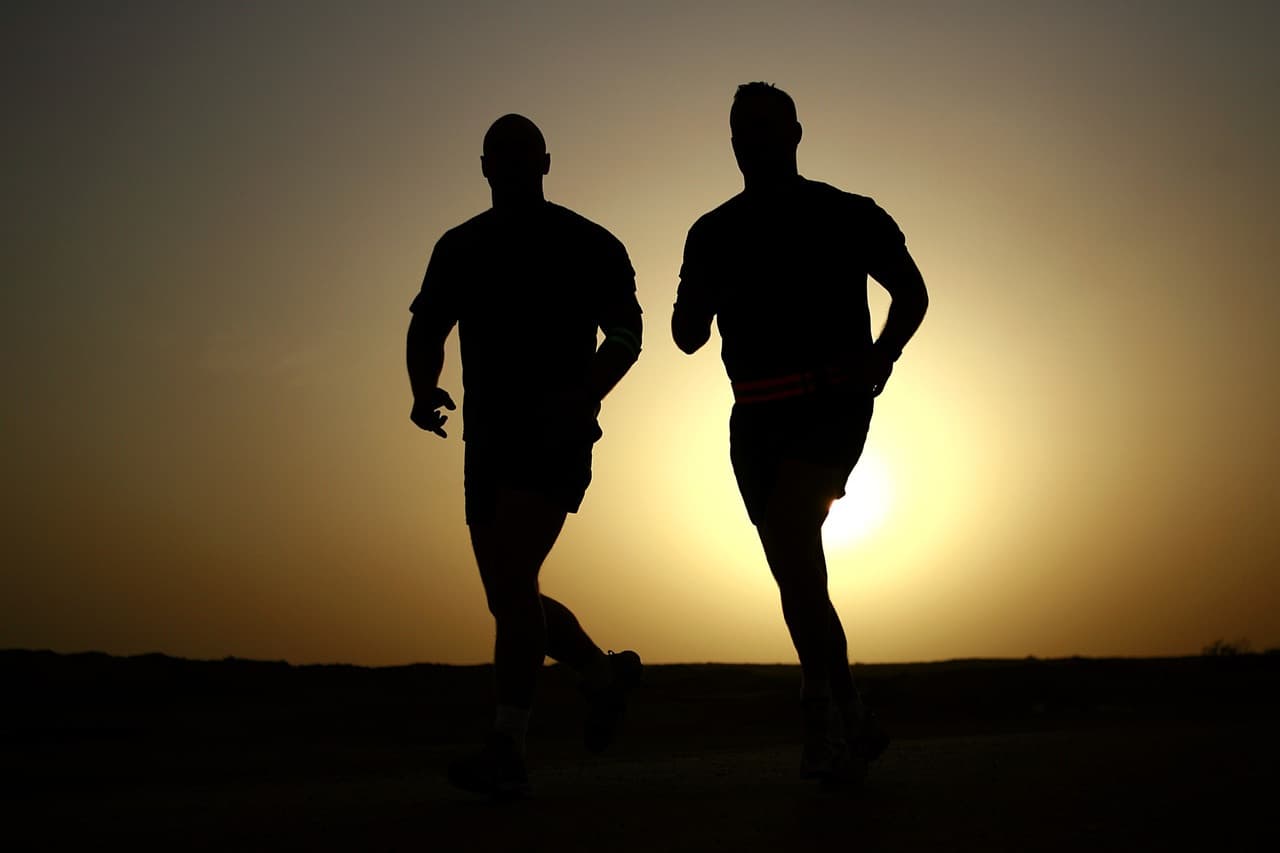 Guys who hit the gym or road hard on a consistent basis may be doing damage in the bedroom. According to a new study from the University of North Carolina (UNC) Chapel Hill, strenuous exercise reduces sex drive and could also affect the ability to father children. Much of the past research in this area has focused on women, but this study was one of the first to look at how vigorous exercise affects men and their sexual health.

What’s the impact of exercise on testosterone?

Numerous studies have shown that moderate physical exercise can help boost testosterone levels, while others have indicated that men who participate in endurance sports or other long training programs experience a decline in T levels during the activity as well as over time. That’s not especially good news for men who regularly engage in such exercise activities and who want to stay active in the bedroom.

For example, a recent study appearing in the International Journal of Sports Physiology and Performance reported that men who participated in ultra-endurance events showed a significant maintained decline in testosterone after a 12-hour recovery period.

Another study noted that it took 72 hours for free testosterone levels to return to baseline levels after men engaged in exhaustive endurance exercise. Therefore, T levels could remain consistently low in men who take part in strenuous exercise three or more days a week.

The authors of the new study asked men about their exercise habits as well as their sexual behaviors, general health, and medical history. A total of nearly 1,100 endurance and experienced athletes were evaluated for the study, including cycling, running, and triathlon participants. Scientists gathered information on the length and intensity of exercise, as well as the range of libido (low to high). A comparison of exercise habits and the men’s interest and participation in sexual activities also was done.

Overall, the authors found that strenuous exercise reduced sex drive while men who engaged in light or moderate exercise routines reported moderate or high libidos. Therefore, vigorous exercise “was associated with lower libido,” according to the study’s lead author, Anthony Hackney, a professor of exercise physiology and nutrition at UNC.

Now researchers need to determine whether excessive exercise actually causes low libido and why the two appear to be linked. Proposed reasons, according to Hackney, are that physical fatigue along with lower testosterone associated with excessive exercise are involved. This hypothesis, as well as the point at which exercise begins to lower some men’s sex drive and the effect on a man’s fertility, will be explored in upcoming research.

Throughout their lives, men often encounter random episodes of erectile dysfunction (ED), sometimes accompanied by a loss of sex drive (libido), sometimes not. This is a normal experience that is dependent on both physical and psychological factors. As a man ages, these episodes tend to become more frequent. For some men, they become the rule…