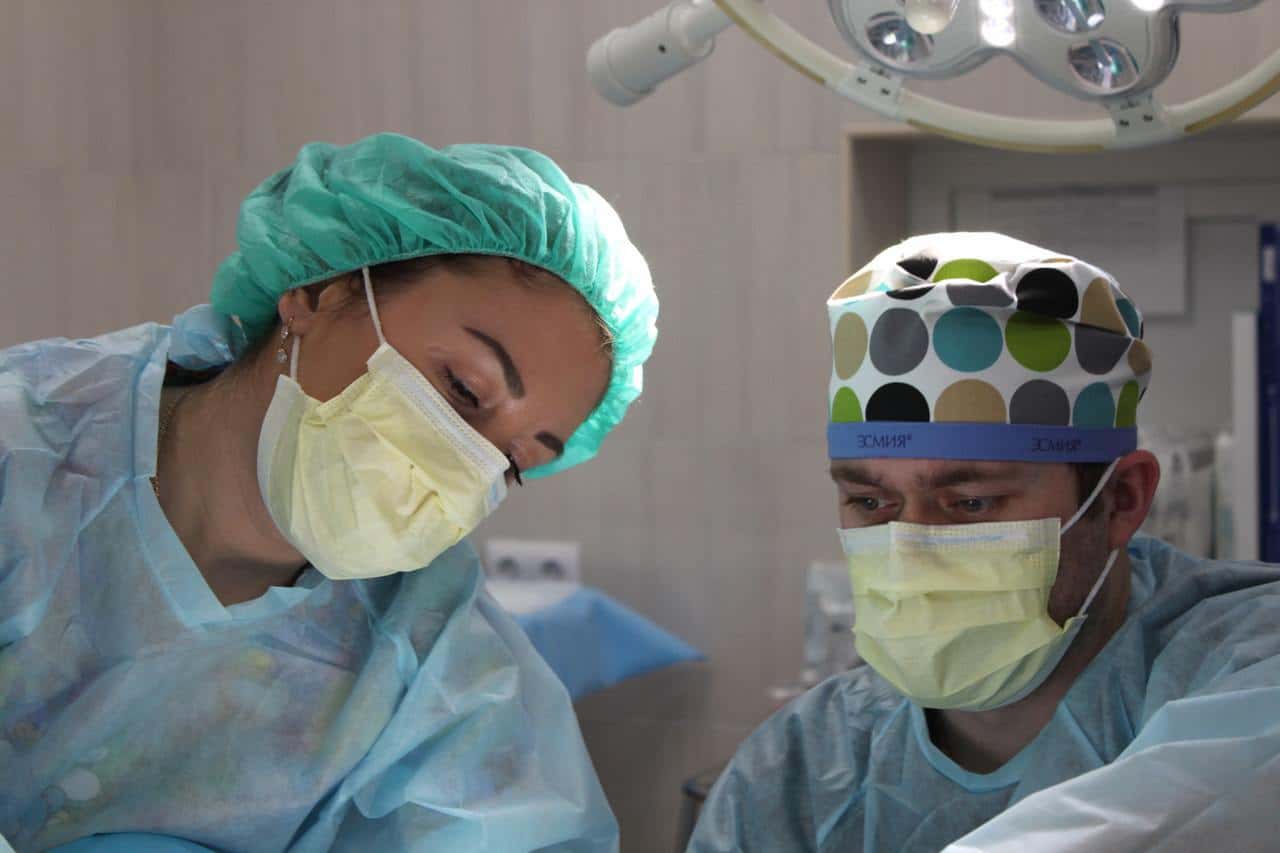 A new study out of South Korea has shown that surgery is better than hormone therapy when treating prostate cancer. In this comparison of surgery and hormone therapy, the researchers found that men who underwent prostatectomy had a higher survival rate than those who had hormone or androgen deprivation therapy.

Radical prostatectomy, hormone therapy, radiation therapy, chemotherapy, cryotherapy, and active surveillance are the common treatment options for men facing a diagnosis of prostate cancer. A common option for men whose cancer has not spread is radical prostatectomy, which involves removing the entire prostate. This can be achieved through either traditional surgery or a laparoscopic procedure.

Hormone therapy, also known as androgen deprivation therapy, involves stopping the production of testosterone or blocking it from affecting prostate cancer cells. It is usually used for men who have metastatic prostate cancer.

Radiation therapy can be administered either externally or internally via “seeds,” also known as brachytherapy. Chemotherapy is the use of drugs orally or via injection, allowing them to travel throughout the body and thus potentially attack cancer that has spread beyond the prostate. It is typically not used for early stage prostate cancer.

Cryotherapy involves the use of extreme cold to kill cancer cells. It is sometimes used for early-stage prostate cancer. Active surveillance is an approach used for early-stage disease. Rather than initiate treatment, men follow a program of regular testing and monitoring of their disease and only start treatment if the cancer progresses.

Surgery and hormone therapy for prostate cancer: a study

In the new study, the research team evaluated the risk of dying among 4,538 prostate cancer patients who underwent either prostatectomy or hormone therapy. The data was taken from the 2007-2009 National Health Insurance Service.

Data was categorized by age (younger than 75 and older than 75) and by stage (noninvasive and invasive). The researchers found that: 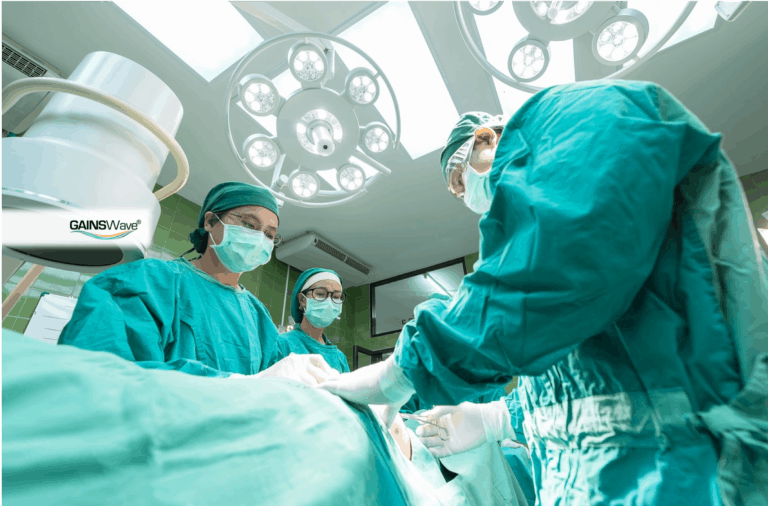 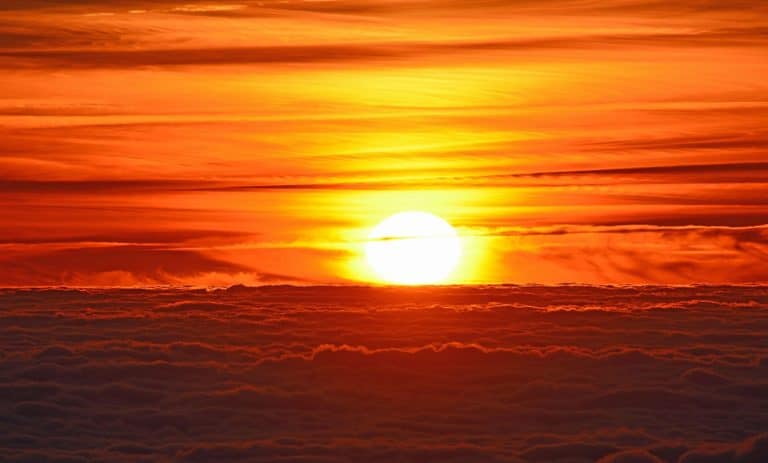 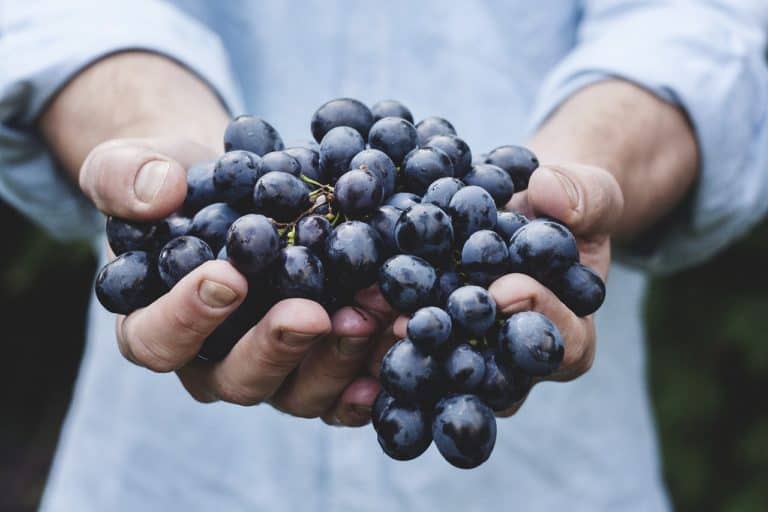