Surgery for BPH (benign prostatic hyperplasia) can be a good treatment option for men who don’t want to take medication. While BPH medication can reduce urinary symptoms, some men can have side effects. Others may want to avoid taking daily medication for the rest of their lives.

Surgery for BPH can provide a long-term solution for BPH symptoms. Several different techniques can offer freedom from medication. However, every surgical procedure includes risks with the benefits.

Types of Surgery for BPH

Options for surgery for BPH include both traditional and less-invasive techniques. A physician will recommend the best approach based on a patient’s BPH case. A patient’s age and overall health also may make a certain technique better than others.

When performing surgery for BPH, most urologists use transurethral resection of the prostate (TURP) or open prostatectomy, according to a study published in the Canadian Journal of Urology.

TURP is the technique that has been used for the longest time. Since it has a high rate of success, it is considered the standard. Typically, other approaches are compared against it.

In TURP, a wire loop is inserted through the penis. It goes into the urethra to reach the prostate gland. The loop is used to scrape away the tissue that is causing the blockage.

A prostatectomy also can be performed using either a laparoscope or robotics. These techniques use smaller cuts instead of a large incision.

TURP, TUIP, and open prostatectomy typically require the use of general or spinal anesthesia. Patients can expect a hospital stay of one to three days.

These types of surgery for BPH can be very successful. However, there can be negative effects. According to the American Urological Association, some of the most common complications include: infection, bleeding, impotence, retrograde ejaculation, and incontinence.

Options to Traditional Surgery for BPH

There are several minimally invasive options to traditional surgery for BPH. These techniques use lasers or other forms of energy to burn or vaporize tissue. They often are done on an outpatient basis and with less sedation.

While minimally invasive techniques can reduce infections and blood loss, there can be drawbacks. Patients may have to wait several weeks to see improvements. Sometimes, a second treatment may be needed. Also, side effects such as incontinence and erectile dysfunction are possible.

TUIP for BPH (benign prostatic hyperplasia) is a surgical treatment for symptoms associated with an enlarged prostate. TUIP stands for transurethral incision of the prostate. In TUIP, a physician inserts an instrument through the tip of the penis. It is pushed through the urethra to the point where the prostate and bladder meet. The instrument… 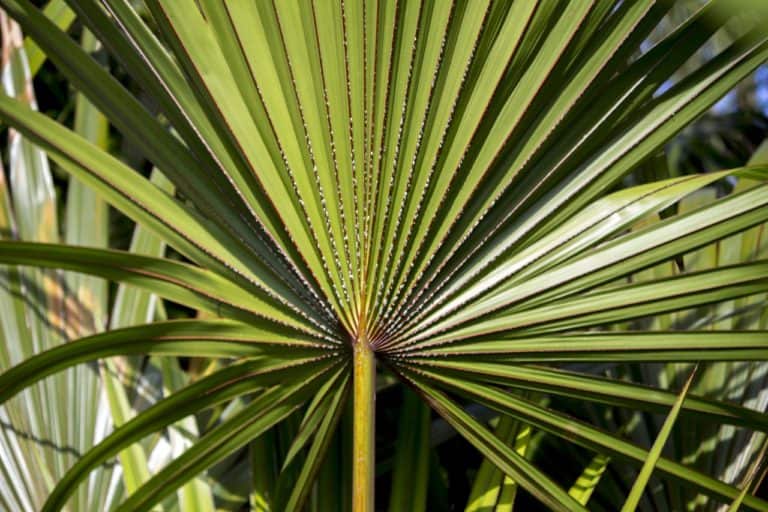