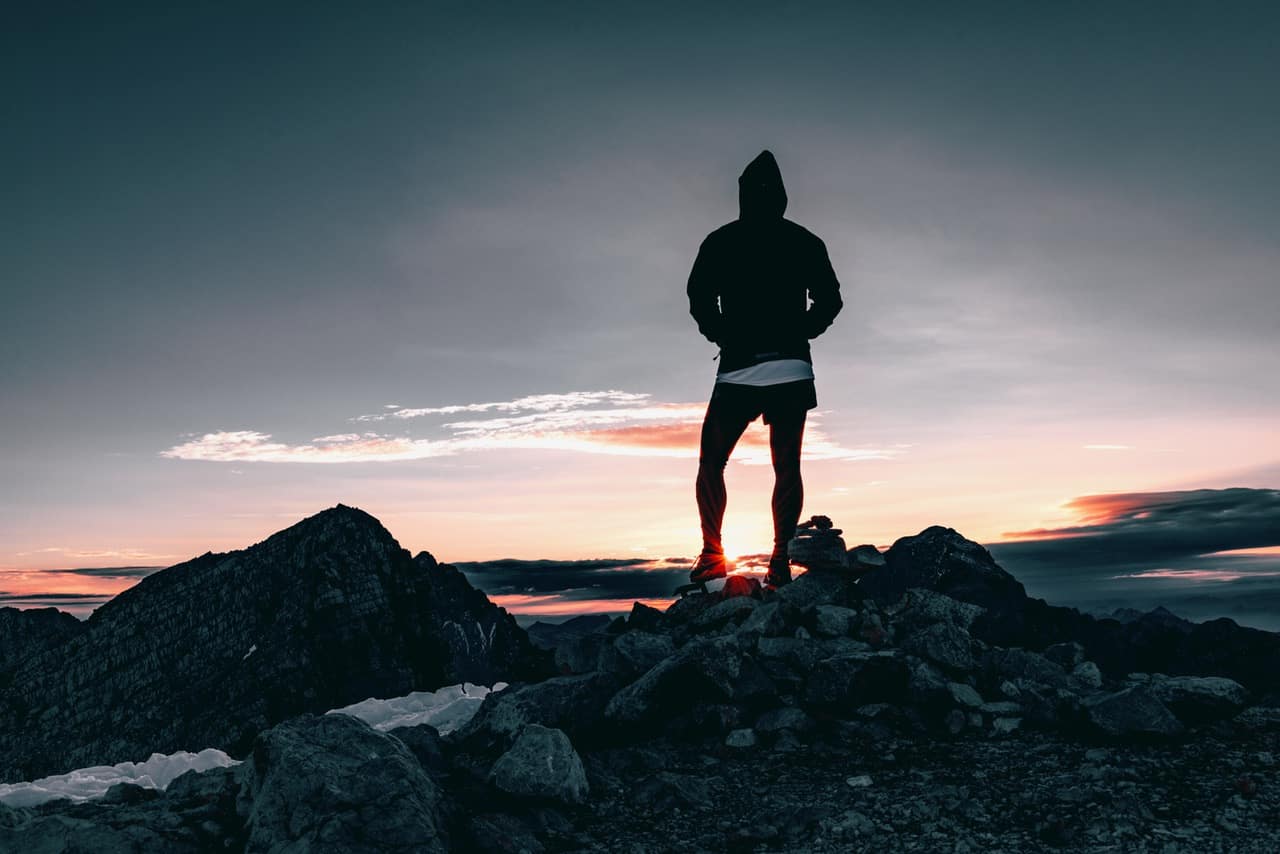 Results of a retrospective review show that men with low testosterone who chose testosterone replacement therapy after prostatectomy were not at increased risk of prostate cancer recurrence. This study was presented at the 2012 American Urological Association annual meeting in Atlanta, Georgia.

Use of testosterone replacement therapy in men with prostate cancer has been controversial because of concern the hormone will promote progression of the disease or cause prostate cancer recurrence in men who have been treated for the disease.

Andrew W. Pastuszak, MD, PhD, from the Scott Department of Urology at Baylor, and his colleagues concluded that “Testosterone replacement therapy remains a viable treatment alternative in men with a history of prostate cancer who have undergone prostatectomy.” This includes men with prostate cancer that has high-risk characteristics. 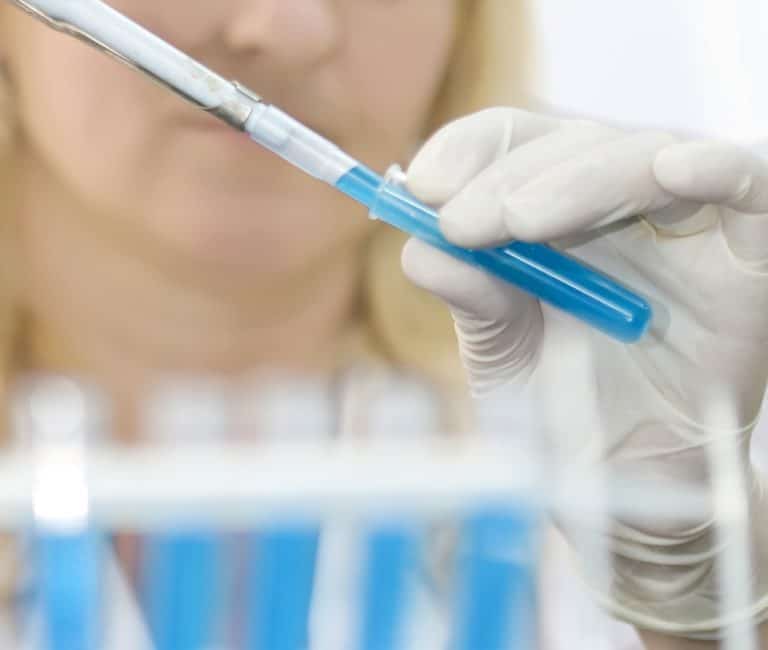 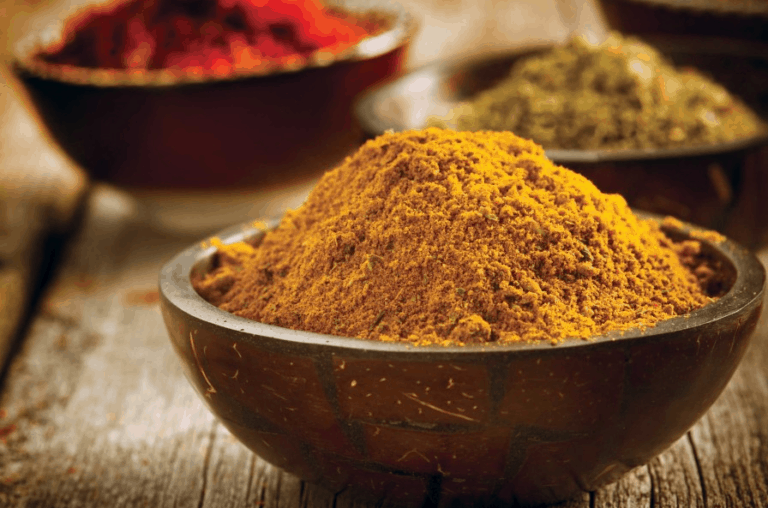 It appears we may be able to help starve prostate cancer with food. Researchers have discovered that a combination of apple peels and turmeric, or more specifically, several natural compounds found in these foods, may be a recipe for fighting prostate cancer. At the University of Texas at Austin, an investigative team tested 142 natural… 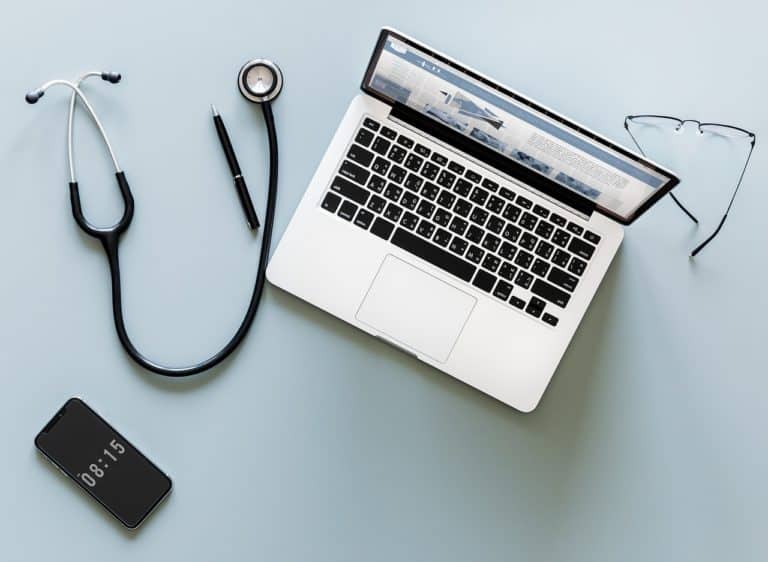 Artificial intelligence (AI) is being used in a wide variety of fields and circumstances today, ranging from financial analysis, educational tutoring, aviation stimulators, and robotics. Medical research is another hot area, and recently one of the many questions investigators have asked is, can artificial intelligence help predict prostate cancer progression after surgery? Even though prostate…