Tongkat ali (Eurycoma longifolia) is a tree native to Malaysia, Thailand, and Indonesia, and its root has long been used by the natives to treat erectile dysfunction as well as boost sexual desire and sexual performance. The few scientific investigations into tongkat ali have been done with lab animals.

In the lab, two studies have shown that sexually sluggish male rats respond to tongkat ali with improved sexual performance and sexual arousal in one experiment, and better sexual performance alone in the second. (Ang; Zanoli) The study findings suggest that the herb works by increasing levels of testosterone, which is the main reason it is also used by bodybuilders who want to increase muscle strength and mass.

Human trials to test the safety and effectiveness of tongkat ali in men have yet to be performed.

Consult a knowledgeable healthcare professional before taking tongkat ali. Because this herb may increase testosterone levels, it should not be taken by men who have prostate cancer, heart disease, kidney disease, or liver disease. 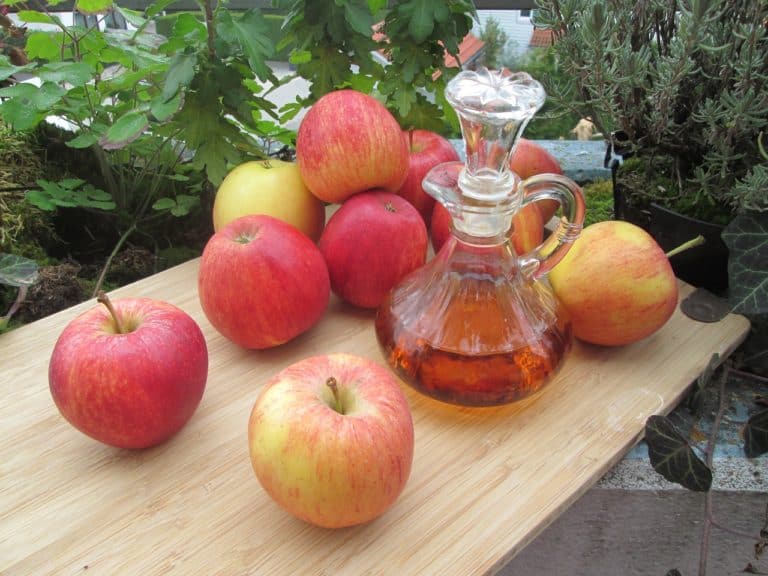 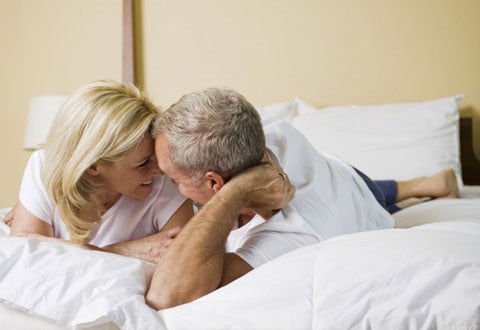