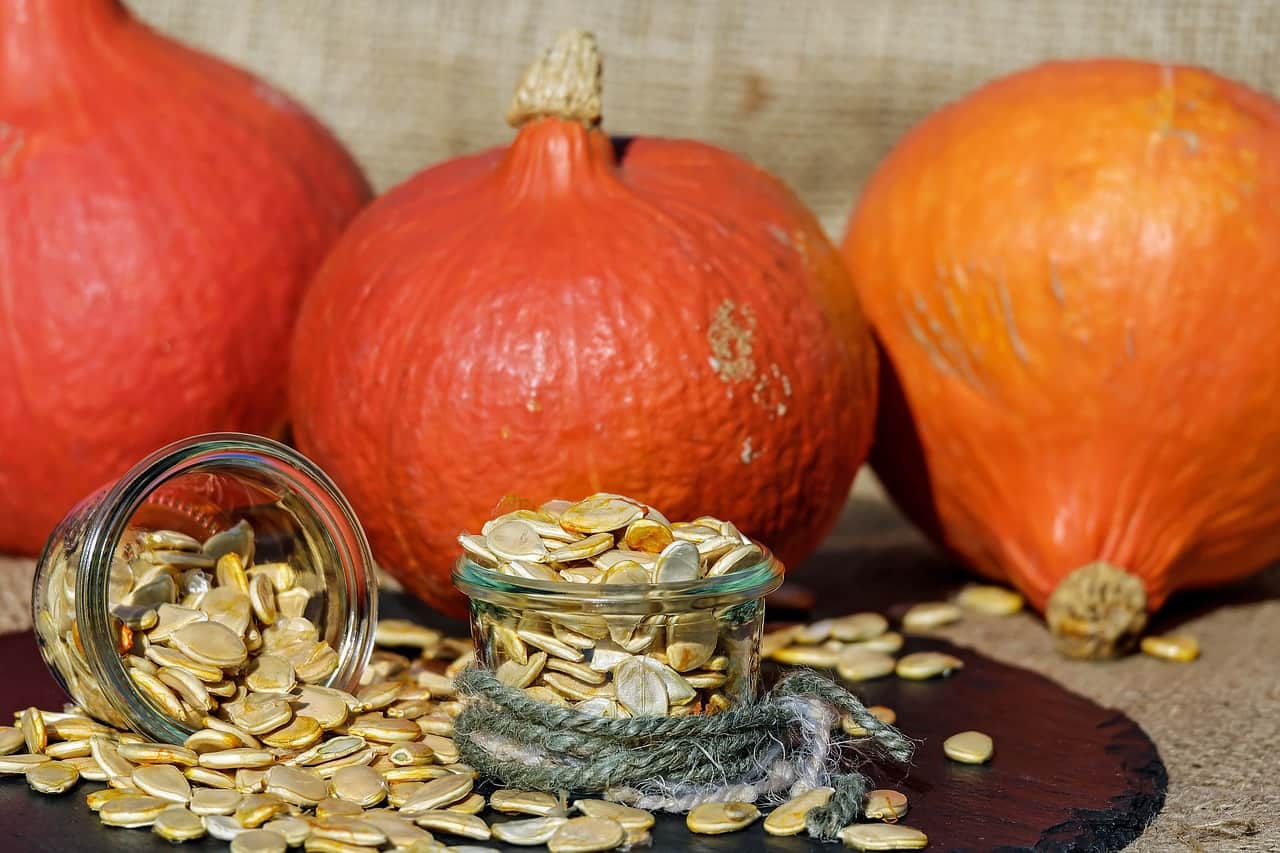 A new study involved bringing together two uncommon treatment options for a common prostate problem. In that study, investigators evaluated the use of pumpkin seed oil phonophoresis for prostatitis. More specifically, the men who participated had chronic nonbacterial prostatitis, aka chronic prostatitis/chronic pelvic pain syndrome (CP/CPPS).

What about pumpkin seed oil phonophoresis for prostatitis?

First, let’s explain the individual elements of the study. Pumpkin seed oil is rich in vitamins and anti-inflammatory components, including oleic acid and linoleic acid. Research has indicated that pumpkin seed oil is helpful for reducing symptoms in men who are experiencing an enlarged prostate (i.e., benign prostatic hyperplasia, BPH). Prostatitis and BPH share many of the same symptoms.

Phonophoresis is a treatment strategy that involves using ultrasound to boost the delivery of drugs that are applied topically. It is frequently used to improve the absorption of pain and anti-inflammatory drugs for tendonitis, bursitis, arthritis, and frozen shoulder. The medications often used include lidocaine, salicylates, dexamethasone, and hydrocortisone. However, other topical agents can be used as well.

CP/CPPS is the most common form of prostatitis, making up about 95 percent of all cases of this prostate condition.

About half of all men will have experienced some form of prostatitis during their lifetime.

A total of 60 men with CP/CPPS were randomly assigned to one of three treatment groups: (A) those treated with pumpkin seed oil and phonophoresis; (B) those who were given ultrasound without the oil; and (C) those in a placebo ultrasound group. All of the participants were treated daily for up to three weeks. All had their residual urine, flow rate, and white blood cells count measured.

Here’s what the study showed:

Men who have CP/CPPS and who are not responding to current treatment may want to ask their healthcare providers about the use of pumpkin seed oil phonophoresis for prostatitis.

Biofeedback therapy for prostatitis is one of the available alternative treatments for chronic prostatitis/chronic pelvic pain syndrome (CP/CPPS). When people do biofeedback they are trained to control their bodily functions that are usually involuntary. Patients can learn the technique to control functions such as blood pressure, brainwaves, heart rate, and certain types of muscle tension,…

Myofascial trigger point release therapy, also sometimes referred to simply as myofascial release, is a hands-on technique that involves applying sustained pressure into the myofascial connective tissue to eliminate pain and restore function and motion in affected areas. Some men with prostatitis have specific tender points in their muscles which, when pressed, cause a twitching…

Mast cells are part of the immune system, and they can play a role in causing chronic prostatitis/chronic pelvic pain syndrome (CP/CPPS). A mast cell is part of a group of white blood cells called leukocytes. Plasma contains leukocytes and erythrocytes, which are red blood cells. Mast cells work as kind of an early warning…