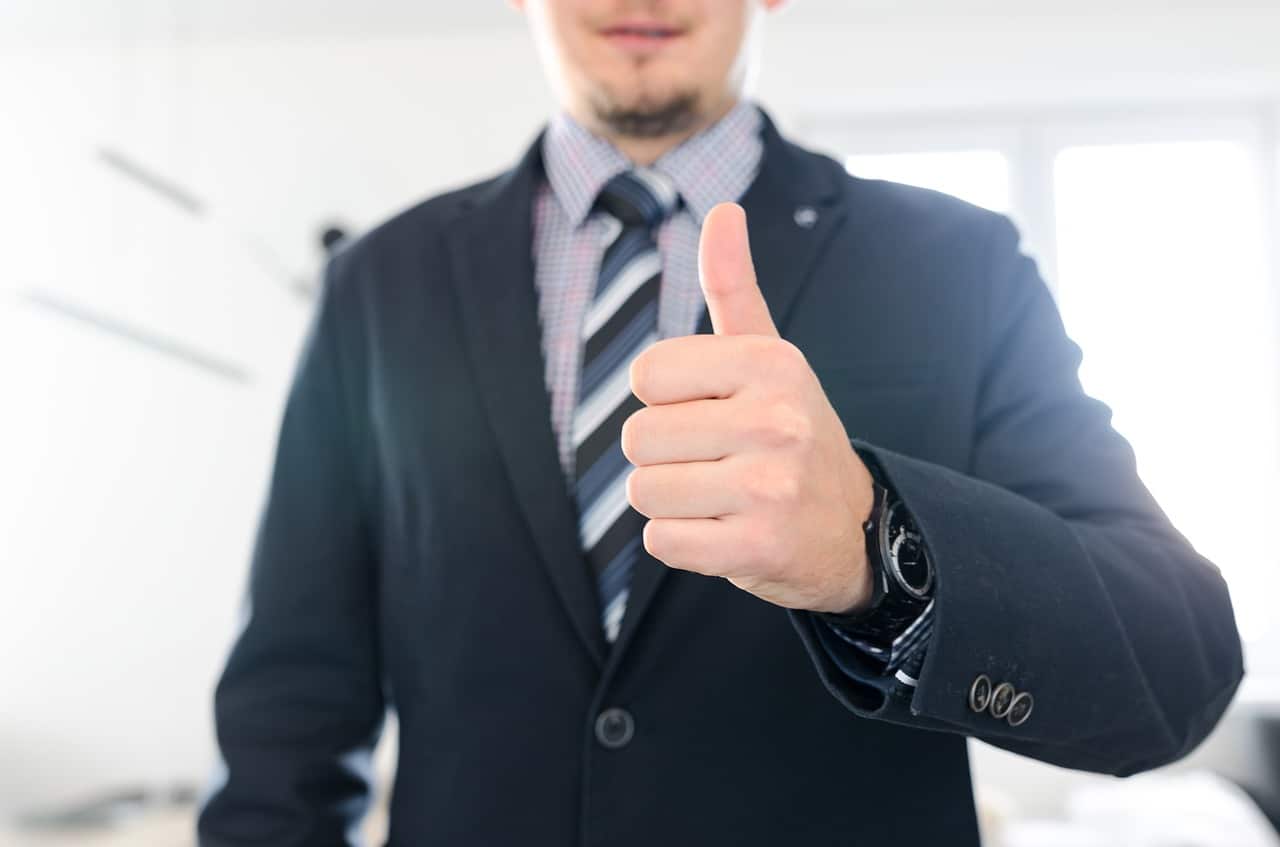 If you have an enlarged prostate, are getting up multiple times during the night to urinate, and are tired of being tired, then Urolift may be the answer for you. This relatively new procedure can be helpful for men who want an alternative to medications and other medical procedures for this prostate condition.

For some men, the medications for benign prostatic hyperplasia (BPH, another name for enlarged prostate) aren’t providing the relief from symptoms of BPH they had hoped for. A wide variety of medical procedures, both invasive and minimally invasive, are also available, such as TURP, TUNA, prostatic arterial embolization, and high-intensity focused ultrasound. Yet these treatment options are not always desirable or appropriate, and many men are searching for more alternatives.

One of the more recent kids on the block is a prostatic urethral lift (Urolift) that can be implanted during a minimally invasive procedure. Originally approved by the Food and Drug Administration (FDA) in 2013 as a permanent implant for men 50 years or older who had BPH, its use was expanded in 2018 to include men age 45 and older and those who have an obstructive median lobe of the prostate.

How the Urolift works

Unlike many other medical procedures to treat BPH, Urolift involves no surgery, no incisions, and no lasers. A local anesthetic is all that is necessary. During this in-office or outpatient procedure, a clinician passes a thin needle into the urethra. The needle delivers the tiny retractors that are placed to hold the tissue of the enlarged prostate away from the urethra. The prostate is not damaged in any way from the procedure.

Typically men can return home the same day as the procedure, and no catheter is needed.

Patients can expect symptom relief as soon as two weeks after the procedure. The most common side effects are mild to moderate burning with urination, blood in the urine, pelvic pain, and an inability to control the urge to urinate. Most symptoms disappear within two to four weeks.

Studies of the Urolift

Results of studies of the Urolift have been promising. Here are a few of the latest findings.

In a 2018 German study, 86 men had UroLift implants, including 38 men who had severe obstruction of the urethra and would have been denied the procedure. Within one month of undergoing the procedure, 86 percent (74 men) reported significant improvements and substantial symptom relief that was still in effect at 24-month follow-up. Sexual function and ejaculation did not change or improved in these men. Eleven men (12.8%) required retreatment over two years. The authors concluded that use of UroLift was effective “even in patients with severe obstruction.”

In a 2019 German review, the authors evaluated several minimally invasive treatment options for symptoms of an enlarged prostate. They identified Urolift as being “an attractive treatment option for carefully selected patients without a middle lobe who have special interest in the rapid and smooth return to daily activity and the complete preservation of sexual function.” Both of these features are extremely important to many men who are weighing their options for treatment of BPH.

Urolift is an option for men who are experiencing symptoms of an enlarged prostate and who have no responded to medication or do not want to take it, or who do not want to undergo other types of medical procedures. Men who are considering this treatment approach are encouraged to discuss the pros and cons of the Urolift technique with their healthcare provider.

Treatment of BPH, or treatment for benign prostatic hyperplasia (an enlarged prostate), often includes drugs and medical procedures. However, a new review has cast a focus on diet and supplements for BPH treatment as a way to reduce lower urinary tract symptoms (LUTS) associated with the disease. This article provides an opportunity to not only… 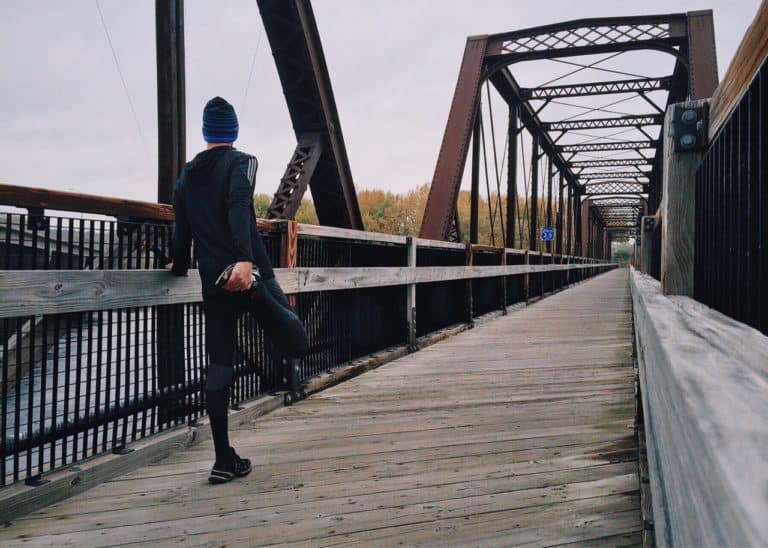 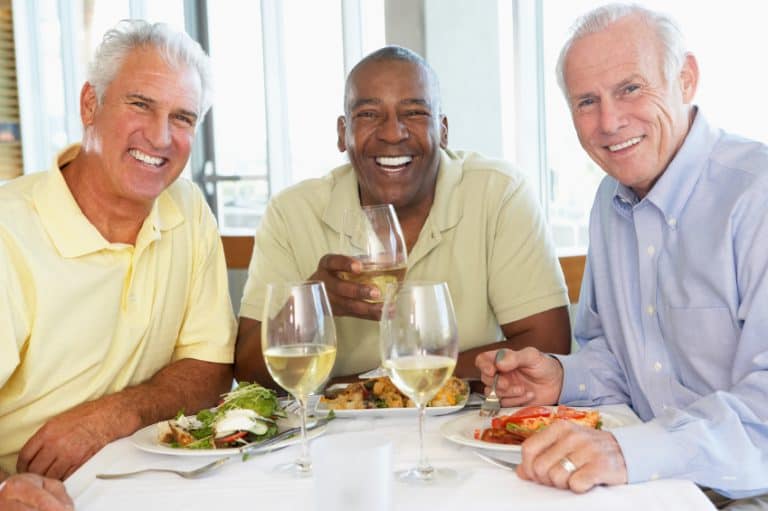 Experts do not know for certain what causes BPH, but they have established a list of risk factors. As is usually the case, some of the risk factors are things you can control while others you can not. Here are 15 risk factors for BPH that fall into both categories: 1. Age The half-century mark…

Prostate massage is an effective procedure to relieve the symptoms of an enlarged prostate (BPH, or benign prostatic hyperplasia) and is one treatment your doctor may suggest is getting if you have a prostate disorder. This may sound like an unusual recommendation if you’ve only heard of a prostate massage being associated with sexual pleasure,…