Vasectomy and sex drive, especially loss of libido, are two concepts many men are reluctant to consider together. Among the most common questions men have about a vasectomy are, “Will a vasectomy reduce my sex drive?” and “Will a vasectomy cause erectile dysfunction?” The simple and direct answer to both of these questions is “no.” And here’s why.

The only physical change that occurs in men who have a vasectomy is that the supply route for sperm (the vas deferens) is cut. A vasectomy does not in any way jeopardize other structures. That is:

The only thing that changes when a man has a vasectomy is his ability to father a child. He retains all of his abilities to achieve an erection and ejaculate as he did before undergoing a vasectomy.

Men may experience one other change, however. In some cases, men and their partners discover that vasectomy and sex drive are a winning combination. That’s because after a vasectomy, their sexual relationship improves as they are no longer worried about an unplanned pregnancy or having to cope with other forms of birth control, including condoms.

There are two “buyer beware” alerts after a vasectomy. One is that men are not sterile immediately after the procedure, so an alternative form of birth control should be used until a man’s semen has been declared sperm-free. To make that determination, men need to have a semen sample checked about 4 to 6 weeks after a vasectomy. Subsequent samples may need to be checked every few weeks until samples are found to be sperm-free.

The other alert is that a vasectomy does not protect men or their partners against sexually transmitted diseases (STDs). Men who are at risk of transmitting or acquiring an STD need to use a condom or other forms of protection.

So don’t let the words vasectomy and sex drive scare you. 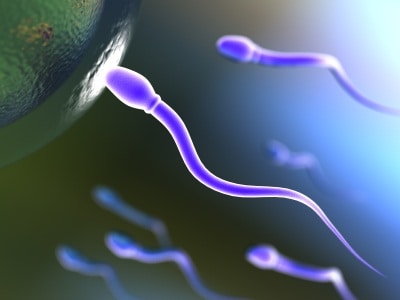 It appears sperm counts are declining to troubling levels, according to authors who conducted the largest meta-analysis of its kind. Between 1973 and 2013, sperm counts dropped by more than 50 percent around the world, with the most significant declines seen in North America, Europe, Australia and New Zealand. Sperm levels in those areas were… 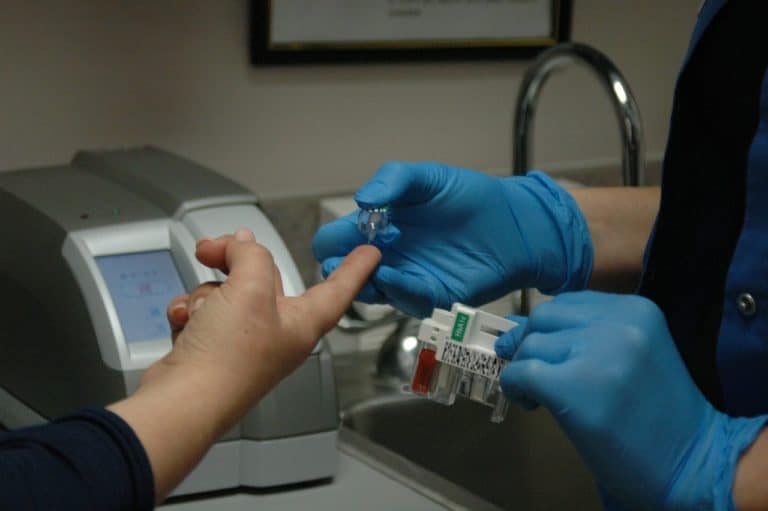 You’ve probably heard the latest buzz phrase—“Got low T?” and the “T” being referred to is testosterone. Of the many conditions being attributed to low testosterone, researchers are now saying you can add the risk of type 2 diabetes to the list. The list of symptoms associated with low testosterone or testosterone deficiency in men includes reduced sex…