You might not immediately think of vitamin D for prostatitis treatment, but this essential vitamin that plays many important roles in men’s health, including prostate health and immunity. Vitamin D also acts like a hormone in the body. This vitamin has demonstrated effect in managing symptoms of both bacterial and nonbacterial forms of prostatitis, such as chronic prostatitis/chronic pelvic pain syndrome (CP/CPPS), and enlarged prostate, also called benign prostatic hyperplasia (BPH). Vitamin D has demonstrated anticancer properties, and a number of studies have established that vitamin D deficiency is associated with an increased risk for prostate cancer.

Vitamin D for Prostatitis Treatment — Does It Work?

There are significant clinical studies and research supporting Vitamin D for prostatitis treatment, making it a Tier 2 supplement for prostatitis. Because prostatitis shares some symptoms with BPH, we look at research on supplements that may benefit both prostatitis and BPH patients. Even though BPH is not directly related to prostatitis, by looking at how vitamin D affects other prostate conditions we can see the role this vitamin plays in overall prostate health.

Low levels of vitamin D are associated with prostatitis, BPH, and prostate cancer.

Studies on using vitamin D for prostatitis and BPH include the following:

Uses and Side Effects of Vitamin D

It is important to take the right form of vitamin D, which is D3. The Vitamin D Council recommends taking 5,000 IU of D3 daily for two to three months, then asking your healthcare provider to check levels with a 25-hydroxyvitamin D test. Once you know your body’s level of vitamin D, you can adjust the dosage until your blood levels are between 50 and 80 ng/ml, which is the healthy range recommended by the Vitamin D Council and other experts.

Even though vitamin D is added to milk, food is not the best way to absorb vitamin D. The best source of vitamin D is getting 15 to 20 minutes of sunlight each day, but that is not always possible. That’s why supplements are important as well. People over 50 are at an increased risk for vitamin D deficiency.

Certain aspects of your lifestyle really factor into your overall health and your risk of chronic prostatitis/chronic pelvic pain syndrome (CP/CPPS). The choices you make, the foods you eat, the activities you do, and even your relationships and sexual habits can affect your prostate health and inflammation. Positive lifestyle factors include eating a healthful diet,… 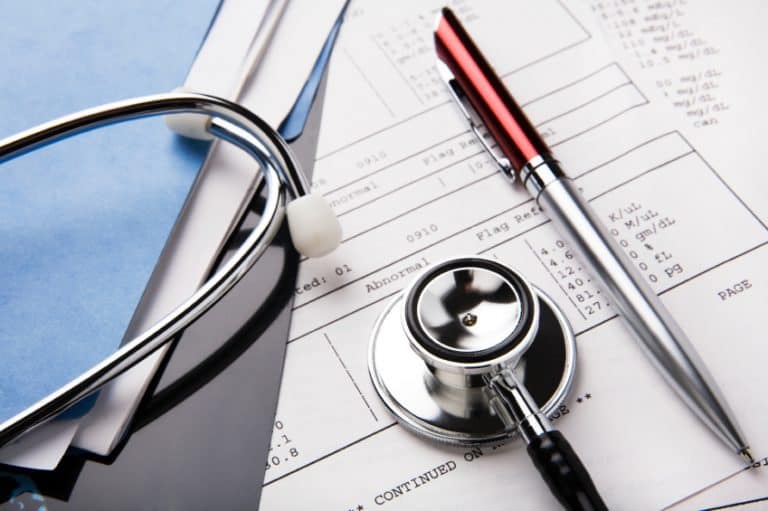 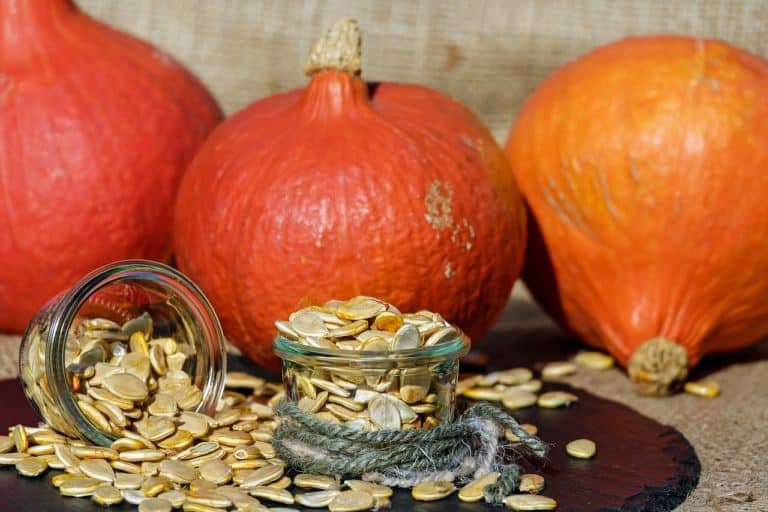 Lyrica (LEER-ri-kah) Lyrica (pregabalin [pre-GAB-a-lin]) is primarily used to treat fibromyalgia, pain from shingles, or nerve pain from diabetes or spinal cord injury. This drug is also used to treat partial onset seizures in cases of adult epilepsy involving one or more seizure medications. Lyrica Warnings This medication and other antiepileptic drugs may increase suicidal…

Would you believe it if someone told you that simply getting more exercise could help relieve prostatitis symptoms? If you are looking for natural and alternative drug-free treatments for chronic prostatitis/chronic pelvic pain syndrome (CP/CPPS) it might be time to get moving and doing exercise for prostatitis. There are two categories of exercise that can…