You’ve probably seen lots of studies about the potential role of vitamin D in prostate health and prostate cancer in particular. Although experts are still uncertain about the exact impact of this important nutrient on prostate cancer, a recent study in the Journal of the National Cancer Institute found reason to believe vitamin D reduces the risk of advanced prostate cancer, which is often deadly.

The study in question was conducted by researchers at Harvard School of Public Health under the direction of I.M. Shui. A total of 1,260 men who had been given a diagnosis of prostate cancer provided blood samples between 1993 and 1995, and another 1,331 disease-free controls were also part of the study.

Single nucleotide polymorphisms are the most common kind of genetic variation found in humans. DNA is composed of molecules called nucleotides, and throughout a person’s DNA there are variations. These variations are indicators that help scientists locate genes that are associated with disease.

Although most SNPs do not have an effect on a person’s health, some of them are vitally important, including when they can help predict a person’s risk of developing certain diseases. In the Harvard study, the scientists found that the risk of advanced prostate cancer was associated with a group of SNPs that included seven vitamin D-related genes.

How much vitamin D do you need?

The authors of the Harvard study suggested vitamin D may be useful as a way to reduce the risk of prostate cancer, especially advanced disease. But how much vitamin D do you need?

Most people have low or deficient levels of vitamin D, so it’s important to get a vitamin D test (a simple blood test) to identify your vitamin D level. The Vitamin D Council and the Office of Dietary Supplements (National Institutes of Health) both recommend maintaining a blood level of greater than 50 ng/mL (125 nmol/L) of vitamin D.

In the meantime, you can get a start on storing vitamin D by making sure you get a sufficient amount of exposure to sunlight, which is the most efficient way to get vitamin D. Just 20 to 30 minutes of exposure to summer sunlight prompts the body to produce about 10,000 International Units (IUs) of vitamin D, which is about 17 times more than what the National Institutes of Health says adults need (600 IU daily).

However, most people don’t get enough sun exposure, at least not on a regular basis, so foods and supplements are other options. Unfortunately, food sources of vitamin D are limited, with the best choices being salmon, sardines, and similar fish, as well as vitamin D fortified foods such as 2% cow’s milk or some cereals. 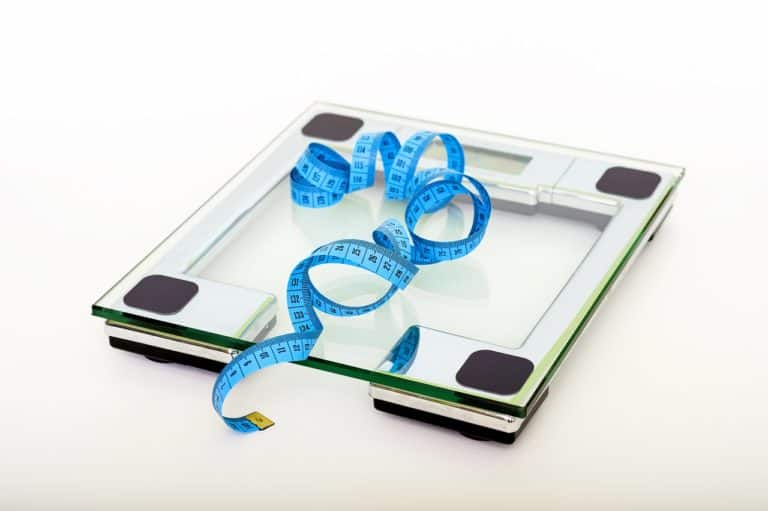 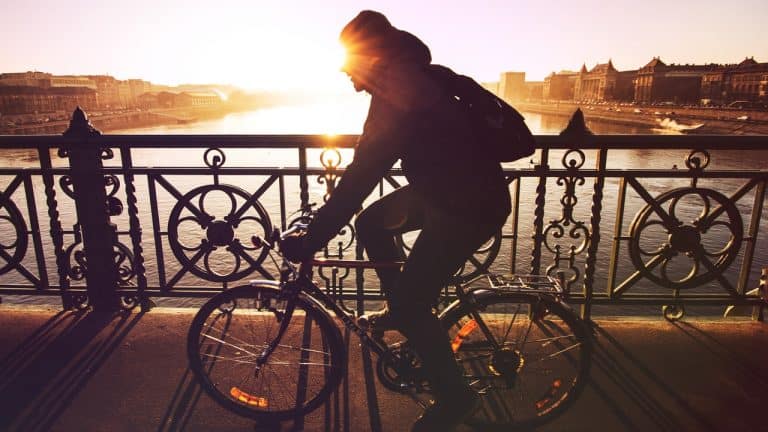