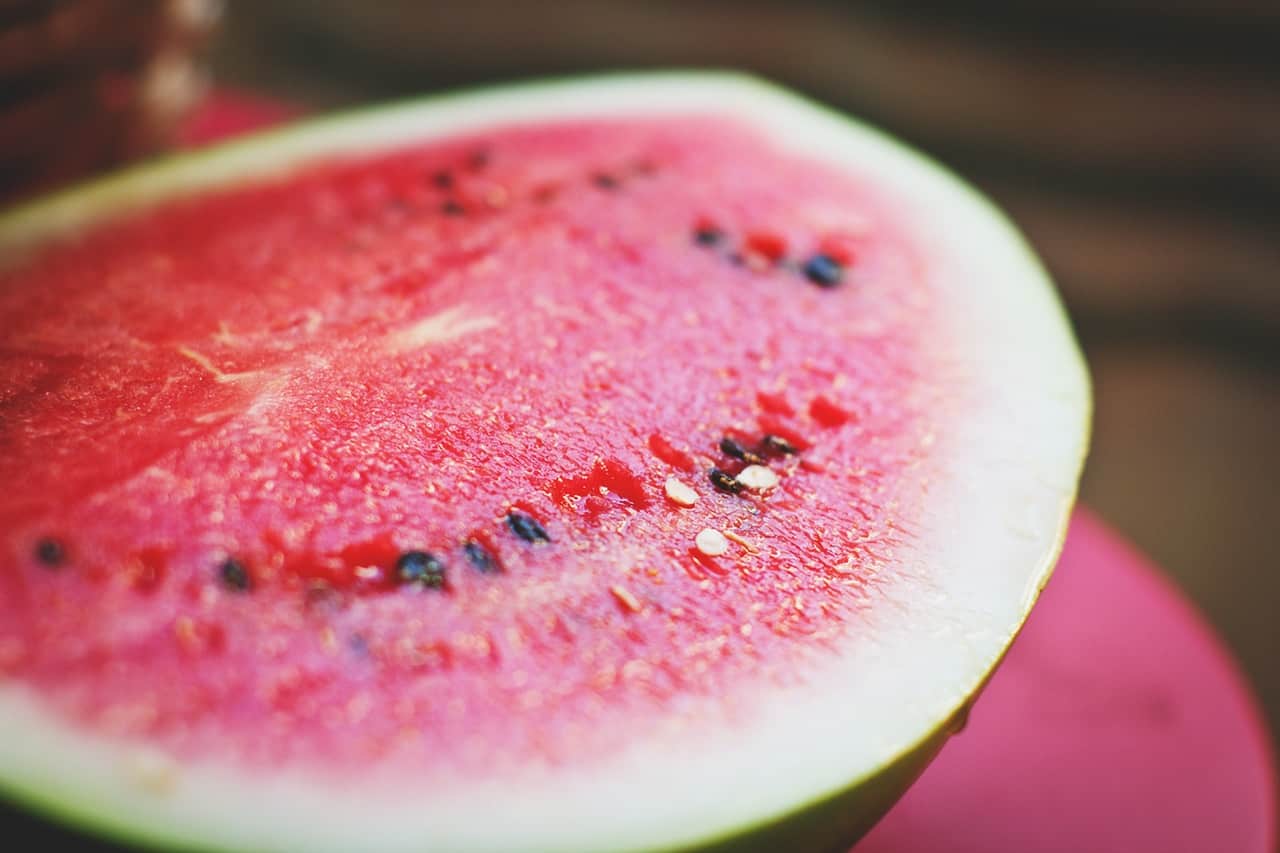 Imagine enjoying a juicy slice of watermelon and thinking to yourself, “This is good for my sex life.” You might say that if you are among the estimated 30 million men in the United States who experience erectile dysfunction. Whether you’re unable to achieve and maintain an erection occasionally, frequently, or all the time, the emotional anguish can be life-altering. For men in a committed relationship, impotence can put a great deal of stress and strain on a couple, while men who are living a different lifestyle may feel reluctant to initiate sexual relations with anyone because they are afraid they won’t be able to perform.

For men who are looking for ways to manage or overcome this sexual challenge, there are a wide range of options. Some men turn to oral drugs (e.g., Viagra, Cialis, Levitra, Staxyn, Stendra) while others consider penis pumps,  injectable medications, nutritional supplements, herbal remedies, counseling, suppositories, or a combination of these approaches.

Believe it or not, some foods can be helpful in facing the challenge of erectile dysfunction, and watermelon happens to be one of them. What’s so special about watermelon?

Watermelon contains an amino acid called citrulline.  This substance has the ability to relax the blood vessels, which in turn improves blood flow. For men who suffer with erectile dysfunction, impaired blood flow to and within the penis is a critical factor, and so it makes sense that a substance like citrulline could help with erectile dysfunction.

First let’s explain how citrulline might work. Actually, it’s not the citrulline itself that may act to improve erectile dysfunction, but another amino acid called arginine. When you consume the supplement citrulline or a food that contains citrulline, the body converts it into arginine. Arginine is a precursor (something that comes before or promotes) nitric oxide, a substance that plays a critical role in relaxing blood vessels so blood flow improves and, you guessed it, a better chance an erection will occur.

But there’s a problem with arginine: if you take an arginine supplement, much of its benefit is lost because it is metabolized in the body. Therefore, taking citrulline as a supplement or perhaps even in the form of watermelon could boost arginine levels and thus help with erectile dysfunction.

Let’s return to the watermelon. According to Bhimu Patil, PhD, director of the Fruit and Vegetable Improvement Center at Texas A&M University in College Station, a four-ounce serving of watermelon contains about 150 milligrams of citrulline, as noted in a WebMD report.  But how much watermelon does a man need to eat before he can experience an improvement in erectile function?

For now, no one knows. However, a study in Italy and published in Urology may provide a clue. The authors of the study reported that an oral supplement of citrulline was shown to be effective in improving erection hardness in men who suffered with mild erectile dysfunction, which ranks a 3 on the hardness score. A total of 24 men (average age, 56.5 years) with mild erectile dysfunction were enrolled in the study and received placebo for one month and then citrulline (1.5 grams per day) for one month.

When the men took the citrulline, their hardness score improved from a 3 to a 4 (normal erectile function) in 12 (50%) of the men but in only 2 (8.3%) when they took the placebo. All the men who improved from a score of 3 to 4 said they were “very satisfied.”

What happens if you consume watermelon juice? What effect does it have on arginine levels? A study from the US Department of Agriculture explored that question and published the results in Nutrition in 2007. Volunteers drank either 0, 780 grams, or 1,560 grams of watermelon juice every day for three weeks in a crossover study, and drank no watermelon juice for 2 to 4 weeks in between the testing periods. The two watermelon juice doses provided 1 and 2 grams of citrulline daily, respectively.

When the volunteers consumed the watermelon juice, their arginine concentrations rose 12% after three weeks at the low dose and 22% at the high dose. Results of this study showed that consuming citrulline can raise arginine levels.

Will eating watermelon help if you have erectile dysfunction? If you like watermelon–I mean really like watermelon–then there’s a possibility eating enough of it could improve erectile function. However, a better alternative might be to take a supplement that contains citrulline. 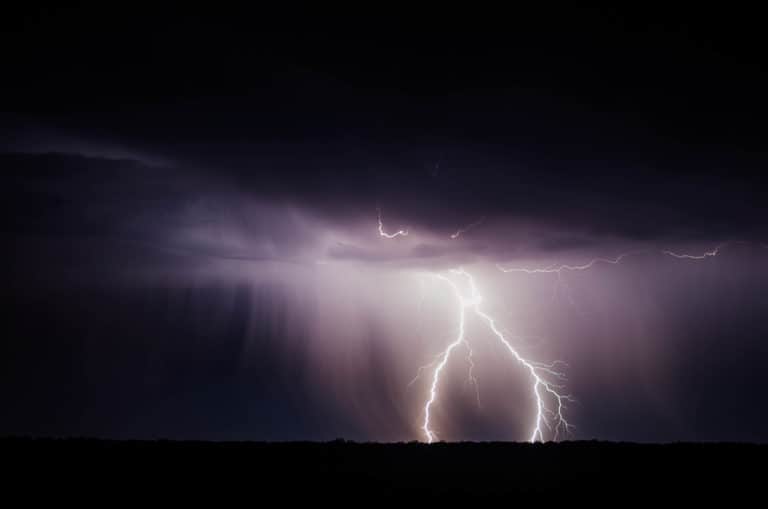 One of the more natural and affordable ways to improve your sexual health is to start by cleaning up your diet. To do this, it is best to avoid foods that cause erectile dysfunction (ED) as well as environmental pollutants and chemicals known to affect men’s sexual health. In addition, you may want to look…