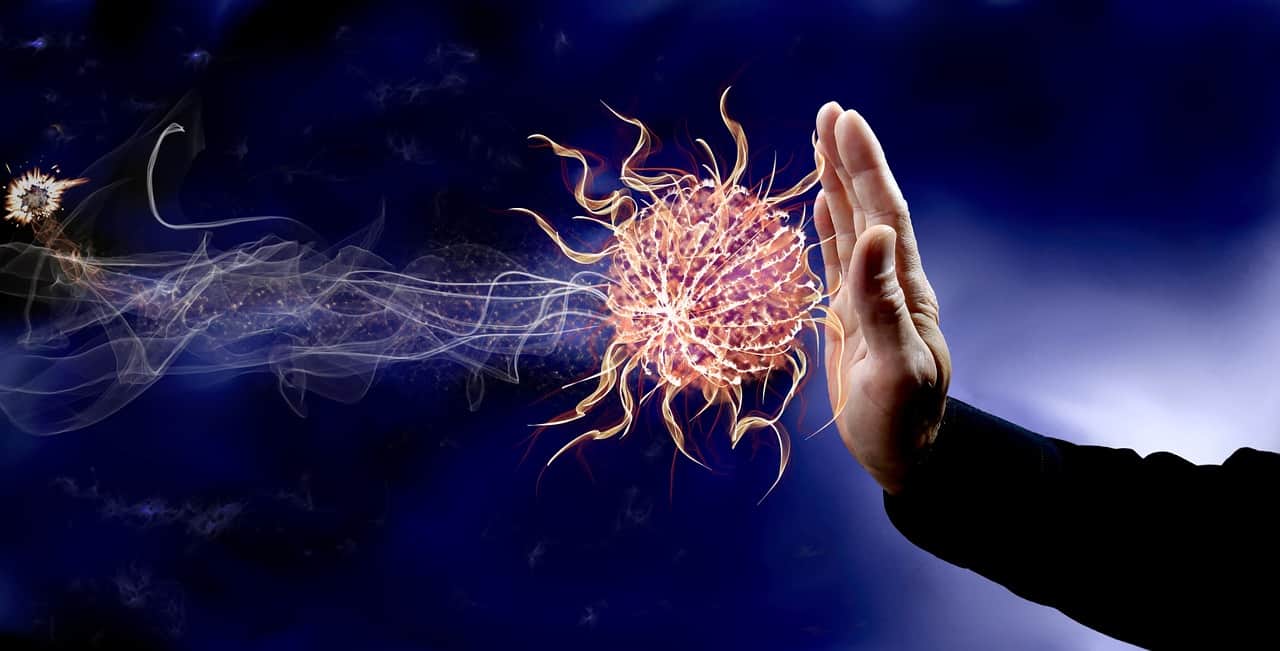 What is late stage prostate cancer?

Prostate cancer most commonly metastasizes to:

The second feature of late stage prostate cancer is a lack of response to treatment. Late stage prostate cancer implies that patients have failed or have not tolerated common treatments. This may manifest as a rising PSA in a patient who was previously well controlled following surgery or radiation. Or, it may be a worsening of disease on a CAT scan or other imaging test. Finally, a small percentage of men are initially diagnosed with late stage disease.

What are the late stage prostate cancer symptoms?

Prostate cancer is often without symptoms early on. Because of the popularity of the PSA test, many men are diagnosed early. However, as prostate cancer progresses, many men do experience symptoms.

Many of the symptoms below can also occur in other diseases of the prostate such as benign prostatic hypertrophy (BPH) or prostatitis. BPH is a noncancerous enlargement of the prostate which presses on the urethra (the tube that goes from the kidney to the end of the penis that your urine passes through) to cause symptoms. Prostatitis is an inflammatory condition, sometimes associated with a bacterial or viral infection, leading to prostate symptoms. Late stage prostate cancer symptoms can include:

There are no cures for advanced prostate cancer, but the disease can be controlled. This generally is achieved by attempting to slow the growth of the cancer or decrease symptoms such as pain. A number of options are available:

Be sure to discuss all the potential treatment options with your doctor. 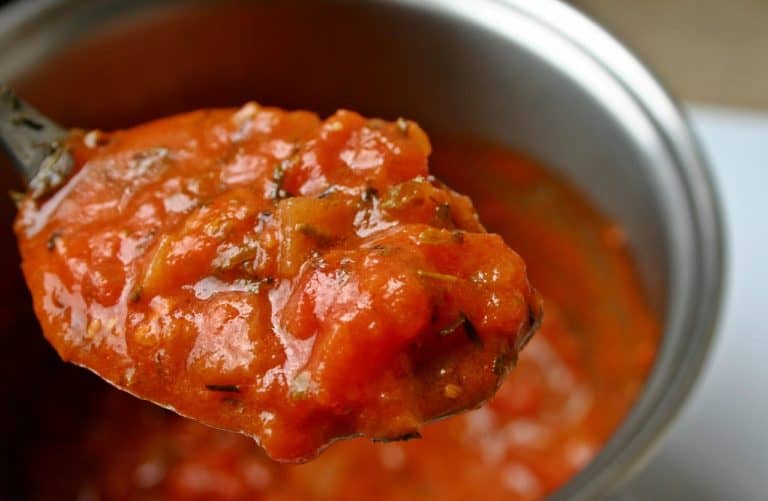 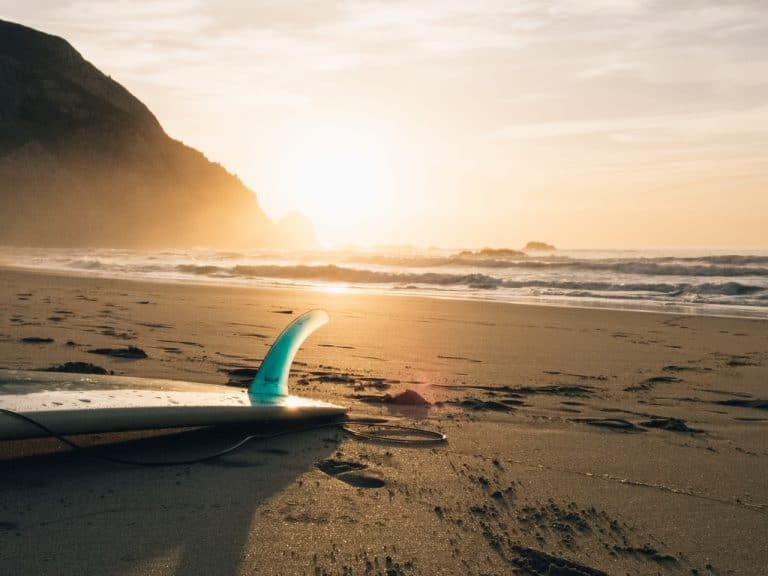