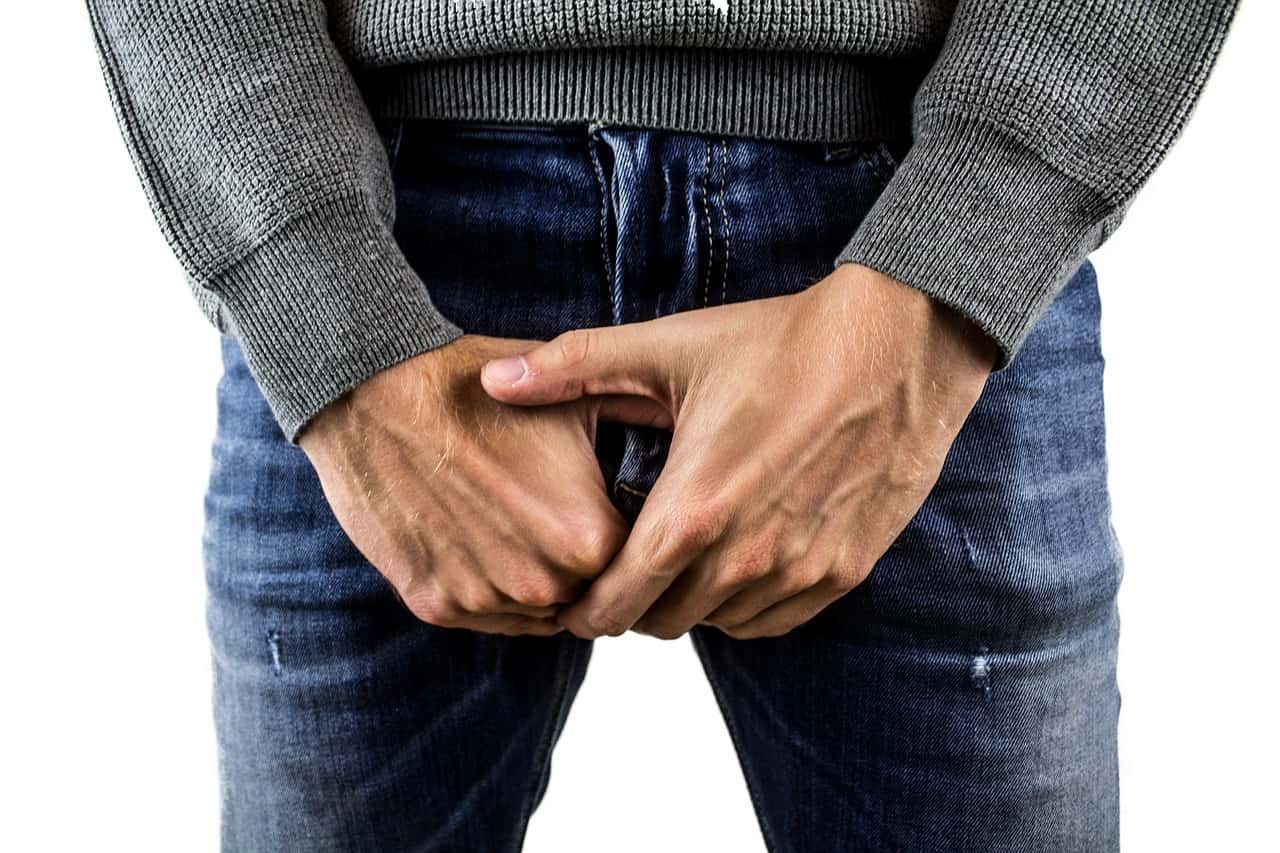 The testicles are part of the male reproductive system. They are also called testes (or a testis, if referring to one). The two small, egg-shaped glands sit behind the penis in a pouch of skin called the scrotum. They produce and store sperm. They also produce the male hormone testosterone, which is responsible for the development of male characteristics such as facial hair growth, a deeper voice than women, muscle development, sexual drive (libido), and the ability to have an erection.

There are many lymph nodes (glands) and lymphatic vessels around the testicles and in the abdomen. These are part of the lymphatic system and are important for resisting and fighting disease (immunity). The nodes and vessels also drain lymphatic fluid (lymph)  from the tissues back into the bloodstream. 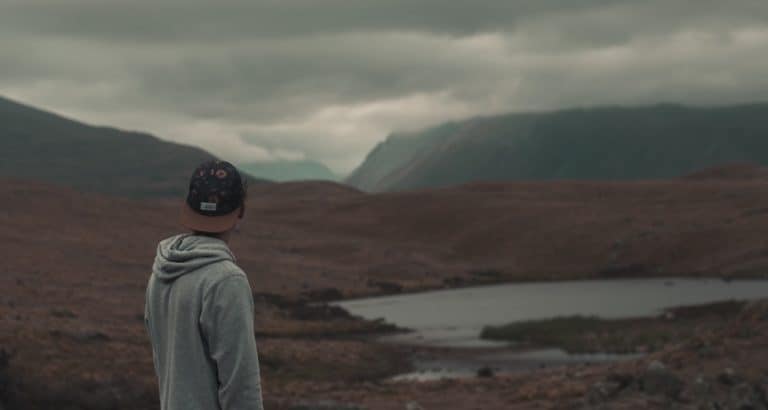 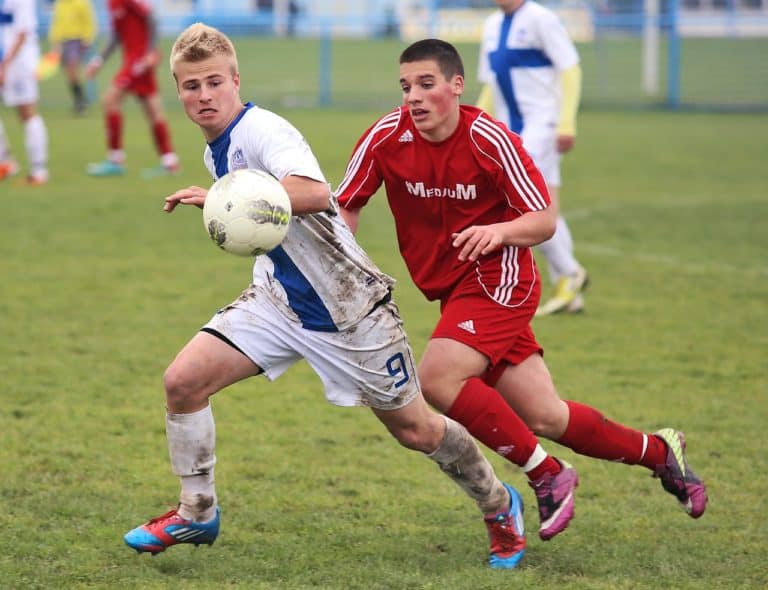 The men of an isolated indigenous group in Bolivia called the Tsimane have a third less testosterone compared with US men and their testosterone levels also do not decline with age. However, Tsimane men and US men have something in common: both experience elevated testosterone during competition, indicating competition-associated bursts of testosterone are a basic…

Chondroitin is a major constituent of cartilage, which provides structure, holds onto water and nutrients, and otherwise helps keep the cartilage healthy. In people who have osteoarthritis, the body loses chondroitin as the cartilage erodes, thus some individuals take chondroitin sulfate supplements to relieve symptoms of the disease and possibly slow its progression. But is… 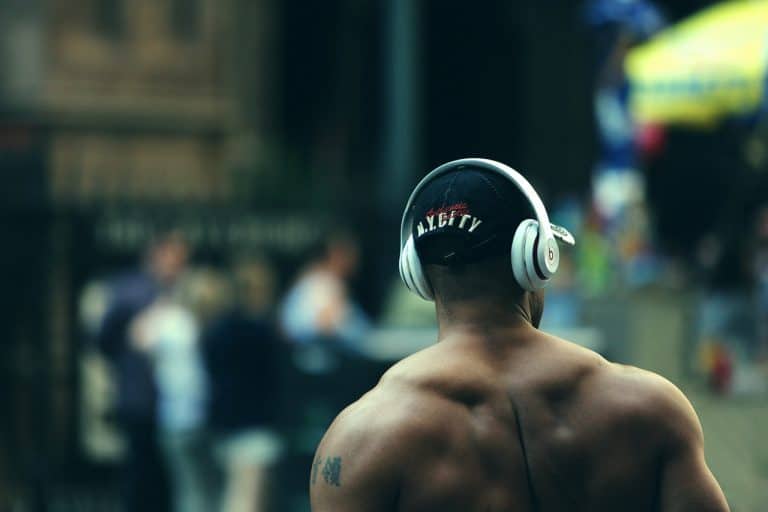 The media will try to convince you that the only way to increase testosterone levels is to subject yourself to testosterone replacement therapy. Yet men in the know realize there are other safer, natural ways to bring those T numbers up, including a number of lifestyle choices. Did you know that some foods can increase testosterone…