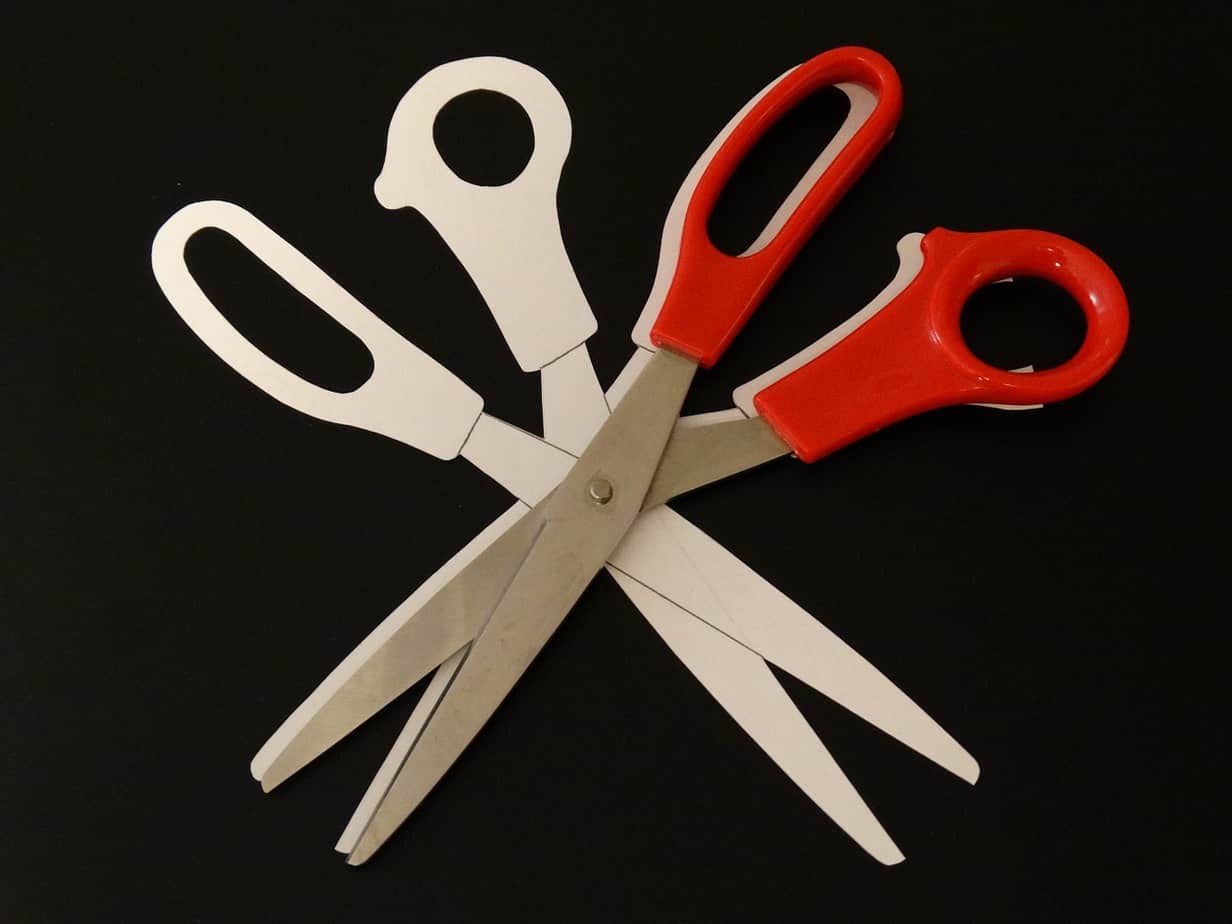 ART, or assisted reproductive technology, is one of the alternatives to vasectomy reversal. It includes several treatment methods that can be used when a couple’s infertility is caused by factors other than a man having had a vasectomy. ART methods are generally more complicated and more costly than a vasectomy reversal.

All methods and variations of ART involve some form of combining sperm and eggs to treat infertility and achieve pregnancy. For ART to have a chance at being successful, both the sperm and the eggs must be healthy. Men who have banked sperm can use it for ART. Ejaculated sperm can be used for artificial insemination, while sperm that is retrieved from the testicles or epididymis can be used only with in vitro fertilization (IVF) and intracytoplasmic sperm injection (ICSI) (see below).

Sperm can be retrieved via a surgical incision or through a needle. The surgical techniques for sperm retrieval include the following:

There are several ways to prepare a woman’s eggs for fertilization. In each case, a woman’s eggs are retrieved using a laparoscope, which requires a small incision.

All of the ART procedures are done on an outpatient basis and can involve the use of local or localized sedation. Procedures that involve an incision should be followed by 48 hours of very limited physical activity and one week without sexual activity or exercise. The man’s recovery from procedures that involve needle aspiration (PESA, TESA, Testicular Perc-Biopsy) requires only several days of limited activity.

Alternatives to vasectomy reversal are not without risks. The risks associated with the various sperm retrieval methods include bleeding, infection, and (rarely) permanent damage to the testicle, which leads to shrinkage. Procedures such as MESA and PESA may scar the epididymis and make it impossible to perform a subsequent vasectomy reversal on that side.

The cost of sperm retrieval can range from $3,500 to $7,500 or higher per retrieval. In addition, ART costs range from $10,000 to $15,000 or higher per attempt. Based on the costs and risks associated with ART for both men and women, the American Society for Reproductive Medicine suggests in situations in which men have had a vasectomy and their partner has no known infertility risk factors, a vasectomy reversal is recommended rather than sperm retrieval with IVF-ICSI. However, ART is still one of the alternatives to vasectomy reversal. 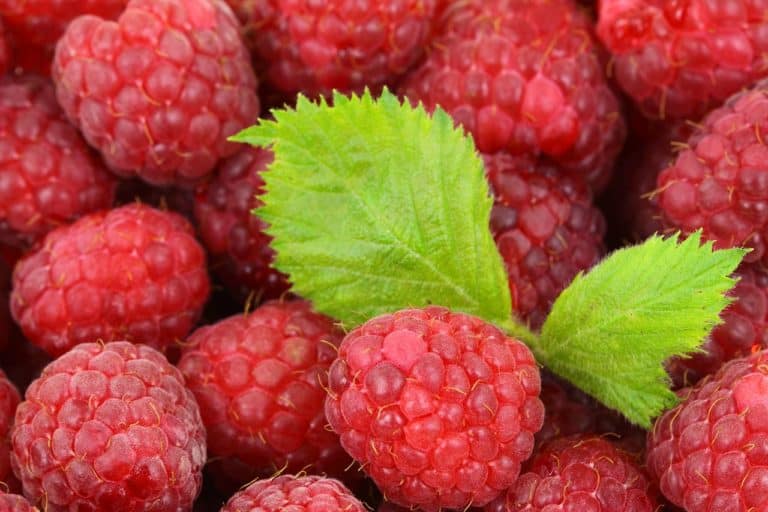 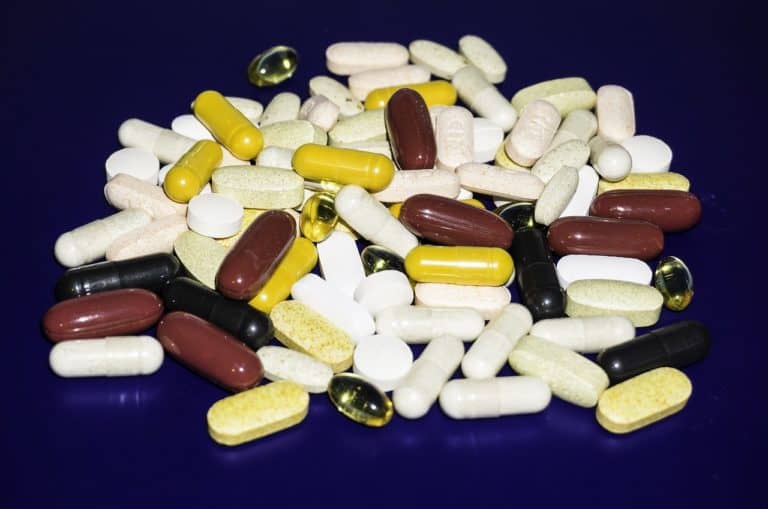