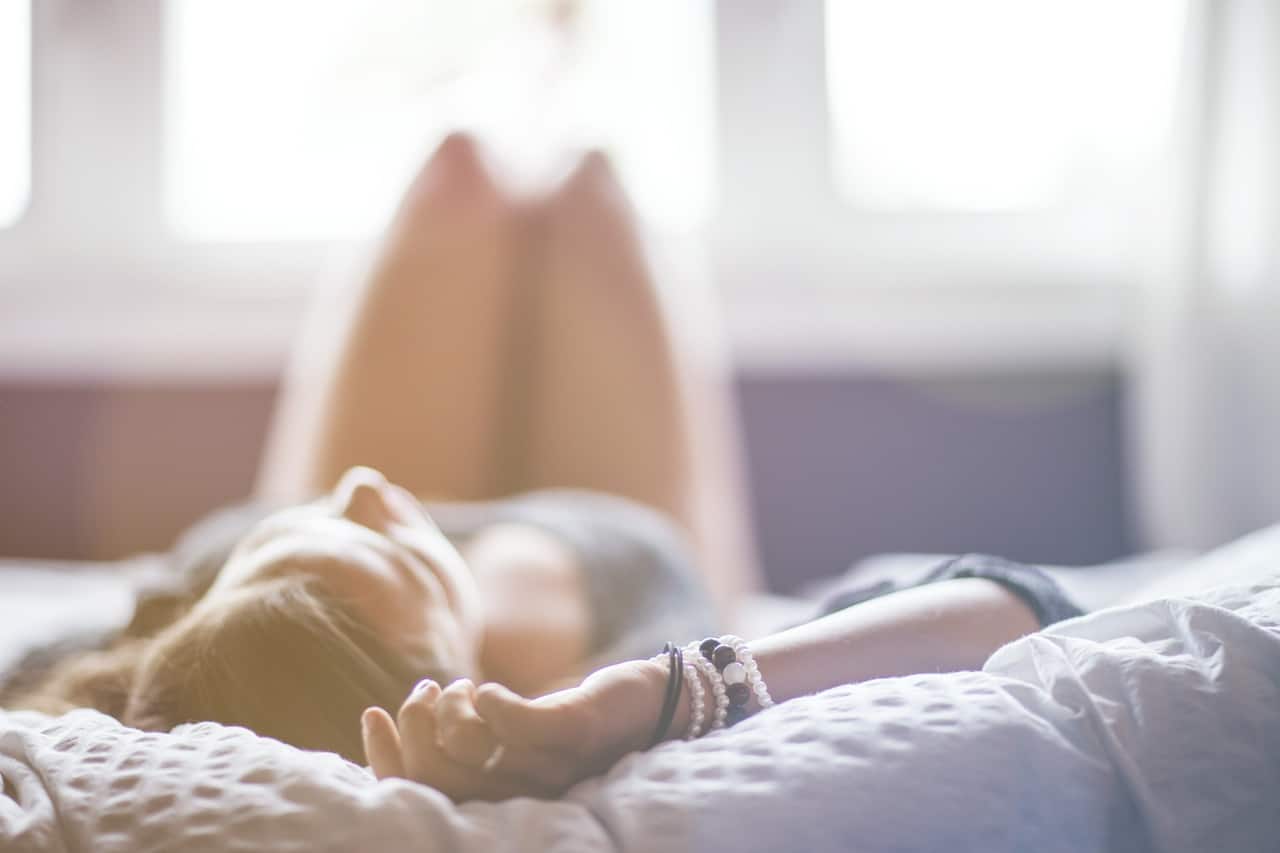 Results of a new, small study indicate that radical prostatectomy can have a significant negative impact on men’s sexual health, resulting in erectile dysfunction, lower sexual desire, and reduced frequency of intercourse, among other sexual issues. The study appears in the April 2011 issue of the International Journal of Impotence Research.

A total of 63 men (mean age, 63.9 years) who had undergone radical prostatectomy were questioned about the impact of surgery on their sexual health and satisfaction. Nearly three-quarters (74.6%) of the men were being treated for erectile dysfunction. The men were divided into two groups: those with high or lower levels of sexual motivation.

When comparing highly sexually motivated men with those less sexually motivated, they reported loss of masculine identify (76.0% vs 52.6%), loss of self-esteem (52% vs 28.9%), and performance anxiety (36% vs 18.4%). In conclusion, radical prostatectomy results in significant adverse effects on men’s erectile function, sexual desire, and sexual health. Men who are most sexually motivated experience greater distress and are less sexually satisfied post-surgery. Men who are contemplating undergoing radical prostatectomy should discuss the potential sexual health issues associated with this procedure before they have the surgery so they have a plan of action in place.

You’ve probably read about the pros and cons of having sex—especially the pros, including intimacy and pleasure—but how much do you know about sex and your immune system? Is sexual activity a boon or a bust when it comes to how your immune system functions? As you may have guessed, it’s both a boon and…

Spinach was Popeye’s secret weapon, and it can be yours, too, if you want to help enhance sexual health and avoid erectile dysfunction disorder. You might not immediately think of eating spinach for men’s sexual health, but these leafy greens may help boost things in the bedroom. How to Eat Spinach for Men’s Sexual Health Plan…