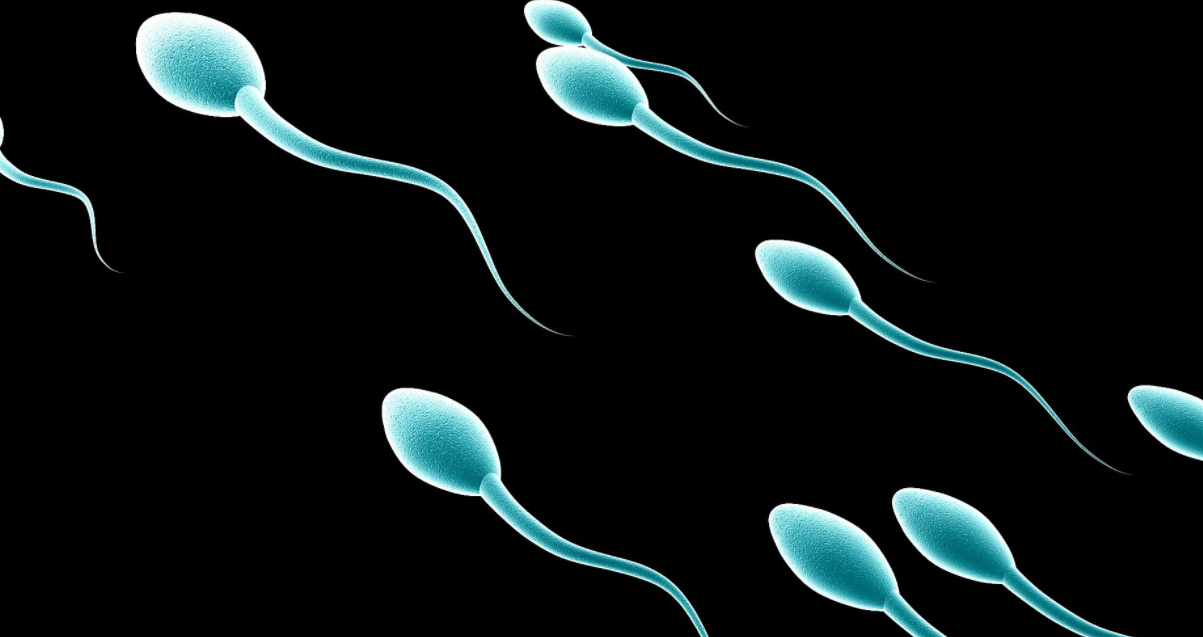 Sperm morphology refers to the shape and size of sperm. You may be familiar with what normal sperm looks like; basically, an oval head with a long skinny tail. Some have likened healthy sperm to a tadpole without the tiny appendages, which is a fair description. What’s important, however, are the health implications and consequences of normal and abnormal sperm and what men should know about any abnormalities.

One of the main reasons a man chooses to have his sperm morphology investigated is to check his fertility status, yet this test is only one of several that can help determine the ability of a man to fertilize an egg. Analysis of a semen sample using a microscope can reveal the percentage of sperm that appear normal.

Normal sperm have an oval head with a long tail that is free from defects. More specifically, the characteristics of normal sperm include:

Is it bad to have abnormal sperm?

Having abnormal sperm is not a health issue, nor is it uncommon to have a high percentage of abnormal or misshapen sperm. In fact, only 4 percent of sperm need to be normal in order for a man to be fertile. However, at such a low percentage, it will likely take longer for conception to occur.

One reason having abnormal sperm doesn’t necessarily have a big impact on fertility is that there are other factors that come into play, such as total sperm number, sperm concentration, semen volume, the percentage of sperm that are alive (vitality), and their ability to move (motility).

What is a sperm morphology test?

A sperm morphology test involves obtaining a semen sample from patients and then examining the sample under a microscope. Lab technicians determine the percentage of normal sperm in the total sample by selecting a portion of the semen on a glass slide, allowing it to dry, and then staining it. Once the technician can see individual sperm, he or she calculates the number of normal sperm out of 200 or more sperm on the slide.

Many labs use a computer-assisted sperm morphometric assessment (CASA) approach to assess the percentage of normal sperm. Use of computer-based testing is more accurate and reliable than manual testing. However, regardless of which technique is used, it is recommended that men undergo numerous sperm morphology tests . One three or more test results are the same or similar, then you should have an accurate assessment of your sperm quality.

What do the results of sperm morphology testing mean?

A healthy or normal sperm morphology value can range from 4 to 14 percent normal sperm. Although this may not sound like a lot, fertility success is considered to be good when sperm is in this range. A sperm percentage lower than 4 means it will take longer than normal for pregnancy to be achieved.

Just because sperm may be abnormal does not mean the genetic material it carries is damaged or nonviable. In fact, it is usually healthy. Overall, physicians and researchers have recently found that the role of sperm morphology in fertility is not as significant as once believed. According to a 2017 study appearing in the Asian Journal of Andrology, men with 0 percent normally formed sperm had near normal fertility rates, which indicates there are other significant factors besides sperm morphology when it comes to whether a man is fertile.

Perhaps the first thing every man should know about oral HPV (human papillomavirus) is how common it is, which means it’s time to educate yourself about this prevalent disease and its possible consequences. A new study reports that 11.5 percent of men and 3.2 percent of women have oral HPV infections, which in population terms…