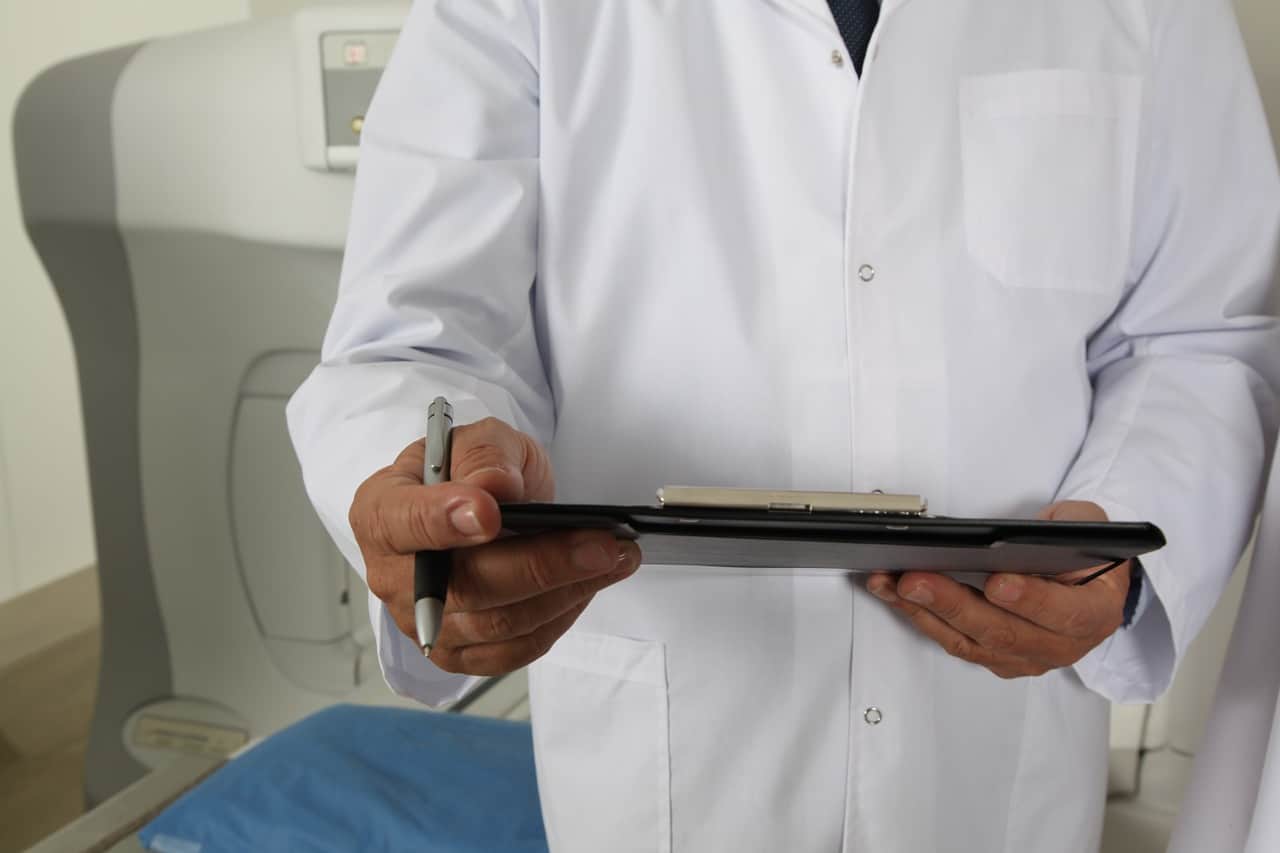 For men who have localized or locally advanced prostate cancer, one of the main treatment options is external beam radiation therapy (EBRT). (Removal of the prostate, or radical prostatectomy, is the other main treatment choice.) External beam radiation therapy (EBRT) is the use of high-energy particles or rays to kill cancer cells. EBRT is typically recommended for men with prostate cancer who meet any of the following criteria:

Are you a candidate for external beam radiation?

External beam radiation is most effective when used in men who have small to moderate prostate tumors. When men have large prostate tumors, physicians typically recommend a three- to six-month course of hormone treatment before starting radiation to help shrink the tumor.

Improvements in x-ray technology have resulted in new radiation therapy techniques, including 3-dimensional conformal radiotherapy (3D-CRT), intensity-modulated radiotherapy (IMRT), proton beam radiation, and stereotactic radiotherapy.  These radiation techniques are superior to conventional radiation treatment because they allow practitioners to deliver a greater dose to the tumor while minimizing damage to nearly normal tissues. For the first three techniques mentioned, a typical treatment sessions lasts about 15 minutes, and the entire course of treatment usually runs five days a week over a period of six to eight weeks. Stereotactic radiotherapy is a much shorter but intense program.

The 3D-CRT approach utilizes sophisticated imaging techniques (computed tomography or magnetic resonance imaging [MRI]) that precisely identify the location of the tumor. Once the treatment area has been determined, men receive radiation to their prostate tumor from multiple directions. Because the 3D-CRT approach is so precise, it allows clinicians to accurately treat the prostate cancer with escalating doses of radiation without significant complications to the surrounding healthy tissue. In many facilities, 3D-CRT has been replacing conventional external beam radiation.

Results of 3D-CRT have been superior to conventional EBRT because of the ability to more safely treat the cancer with higher doses of radiation. In follow-up studies, the rates of no evidence of disease in men treated with 3D-CRT who had PSA levels of 10 to 20 ng/mL prior to treatment were about 30% better than those in men who were treated with conventional EBRT at 5 years.

This form of radiation therapy also can focus radiation to a prostate tumor without affecting the surrounding healthy tissue. What makes this form of external beam radiation special is that it delivers a number of beams that vary in intensity. That means where the tumor is thick, the radiation beam is at maximum while where it is thinnest, the beam is minimum.

A computer determines how each individual man’s prostate cancer will be treated with IMRT. The intensity of the delivered radiation also changes throughout the course of treatment.

In a recent (July 2012) study published in European Urology, researchers at the University of Michigan compared the effectiveness of two forms of external beam radiation in men with localized prostate cancer. The investigators reviewed data from 11,039 men who underwent IMRT and 6,976 men who had 3D-CRT between 2001 and 2007.

Proton beam radiation is similar to 3D-CRT, except treatment is delivered in the form of protons instead of x-rays. Protons are a component of atoms that can penetrate healthy tissues and attack cancer cells while causing minimal damage. The reason protons are capable of this action is that they release their energy after they pass through tissues and travel a certain distance. X-rays, on the other hand, cause more damage to tissues because they release energy both before and after they arrive at their target.

This special feature of protons allows clinicians to deliver more energy to the tumor while doing less damage to surrounding tissues. Currently, the number of machines to deliver proton therapy is limited because of their high cost, so proton beam radiation is not widely available.

Stereotactic body radiation therapy (SBRT) uses focused radiation to target tumors that have been located using computerized imaging techniques and three-dimensional planning. During the set-up process before radiation is delivered, tiny gold tracking seeds are embedded near the tumor to help technicians track the radiation. SBRT is unique in that it involves high-level radiation treatment that can be completed in one to five sessions instead of dozens of sessions over many weeks.

A recent study of SBRT reported in the International Journal of Radiation Oncology, Biology, Physics revealed the findings concerning 67 men who were treated with SBRT and followed for a mean of 2.7 years. The investigators from the University of California, Los Angeles, noted that the 4-year relapse-free survival rate was 94 percent, which “compares favorably with other definitive treatments,” and that long-term side effects were similar to those of other external beam radiation treatments. They concluded that “current evidence supports consideration of stereotactic body radiotherapy among the therapeutic options for localized prostate cancer.”

Side effects of external beam radiation

Late side effects may include the following:

For men with localized or locally advanced prostate cancer, external beam radiation therapy is one of the main treatment options they can consider. In the category of EBRT, there are several variations, and the field continues to evolve, so men are encouraged to explore the alternatives and discuss the risks and benefits of each with their healthcare providers while they are making their decision. 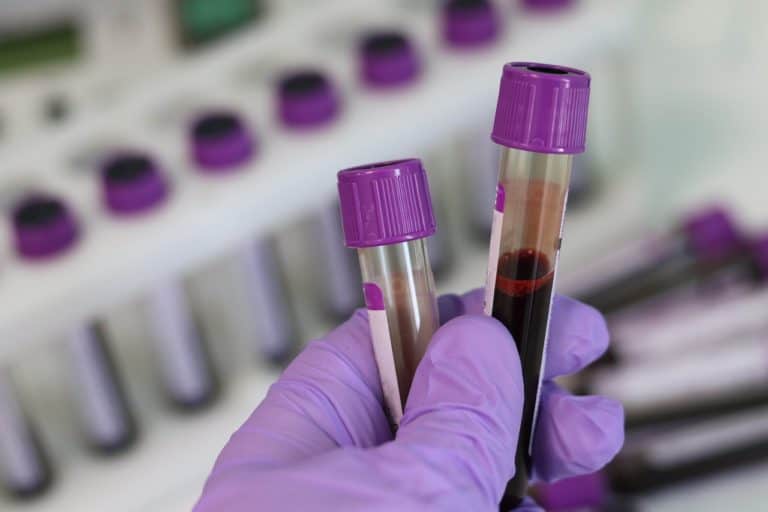 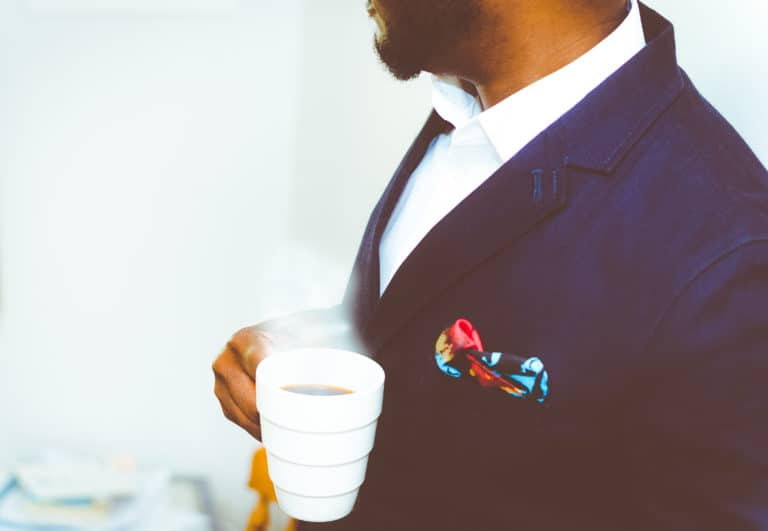 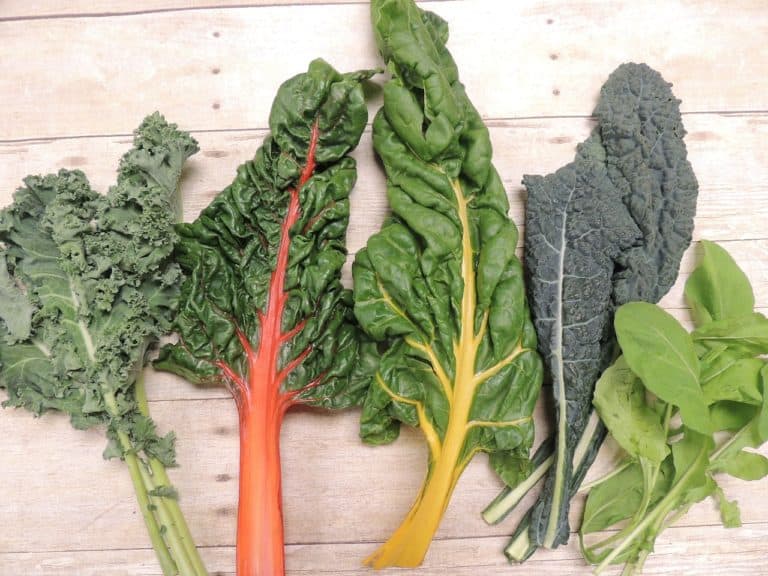