Peyronie’s disease is a painful condition in which the penis curves or bends, ranging from 10 to 90 degrees. The curvature typically occurs when the penis is erect, but it may also be noticeable when the penis is flaccid. The curvature is the result of inflammation and a buildup of abnormal scar tissue (fibrotic tissue or plaque) inside the area of the penis known as the tunica albuginea, which is a thick membrane that envelopes the erectile tissues.

The plaque may be felt as lumps usually on the top or bottom side of the penis. If the plaque appears on the topside of the shaft, which is most common, this causes the penis to bend upward. Plaque that develops on the underside causes the penis to bend downward. In some cases, plaque develops on both the top and bottom of the shaft, which causes an indentation and shortening of the penis.

The lumps are not cancerous and are unrelated to the type of plaque that accumulates in the arteries and causes heart attack or stroke. Peyronie’s disease may also cause a reduction in the diameter and length of the penis.

Males of any age can develop Peyronie’s disease, although it is most often seen in men aged 40 to 70. Men who are born with a curved penis do not have Peyronie’s disease, but rather congenital penile curvature. The number of men who have Peyronie’s disease has been reported to be 3% to 4% and as high as 9% (American Urological Association), but the exact figure is uncertain because many men are reluctant to report or discuss the condition with a doctor. A study published in BJU International offers a general idea of the prevalence of Peyronie’s disease.

In another study, the prevalence of Peyronie’s disease was higher. Of 534 men who were being screened for prostate cancer, 58 (8.9%) had Peyronie’s disease, based on the presence of palpable plaque in the penis. A significant number of men in this study also had high blood pressure, erectile dysfunction (self-reported), and diabetes. (Mulhall 2004)

Although Peyronie’s disease is called a disease, this designation is misleading since this condition cannot be transmitted to other people, and it is not caused by bacteria or other infectious organisms. Experts have a number of theories about the risk factors for and causes of Peyronie’s disease, including an acute major penile trauma or repeated mild trauma to the penis that results in minor but accumulative damage, such as the formation of scar tissue or plaque, that progresses over time. Types of trauma may include sexual activity, riding a bike or horse, sports injuries, or undergoing prostate surgery. Other risk factors may include age, smoking cigarettes, diabetes, and a connective tissue disease called Dupuytren’s contracture, which occurs in about 30% of men who have Peyronie’s disease. (National Institute of Diabetes and Digestive and Kidney Diseases)

A nut is a nut is a nut, right? Well, not really. Although nuts in general are a healthy food, some, like pistachio nuts are better than others when it comes to being a natural remedy for erectile dysfunction as well as helping to lower cholesterol. Many men enjoy taking advantage of pistachio benefits for… 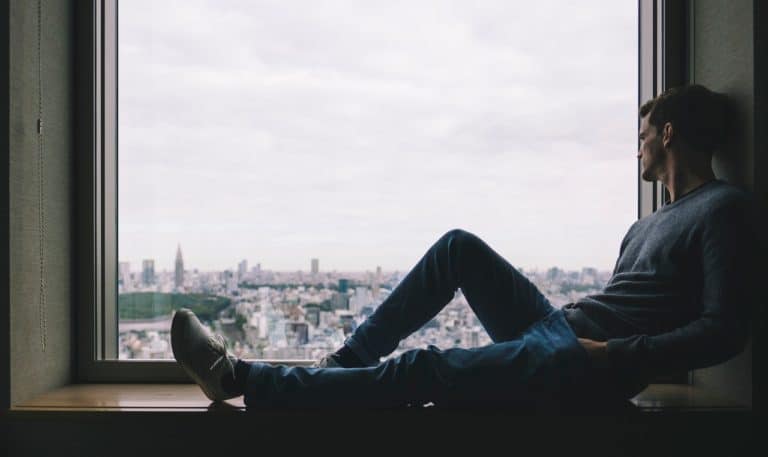 An international group of researchers has discovered a drug combination that could stop the progression of fibrosis, a process that characterizes the significant curvature of the penis that is known as Peyronie’s disease. This possible new treatment for Peyronie’s disease could also help in the management of other conditions that are marked by fibrosis, ranging…