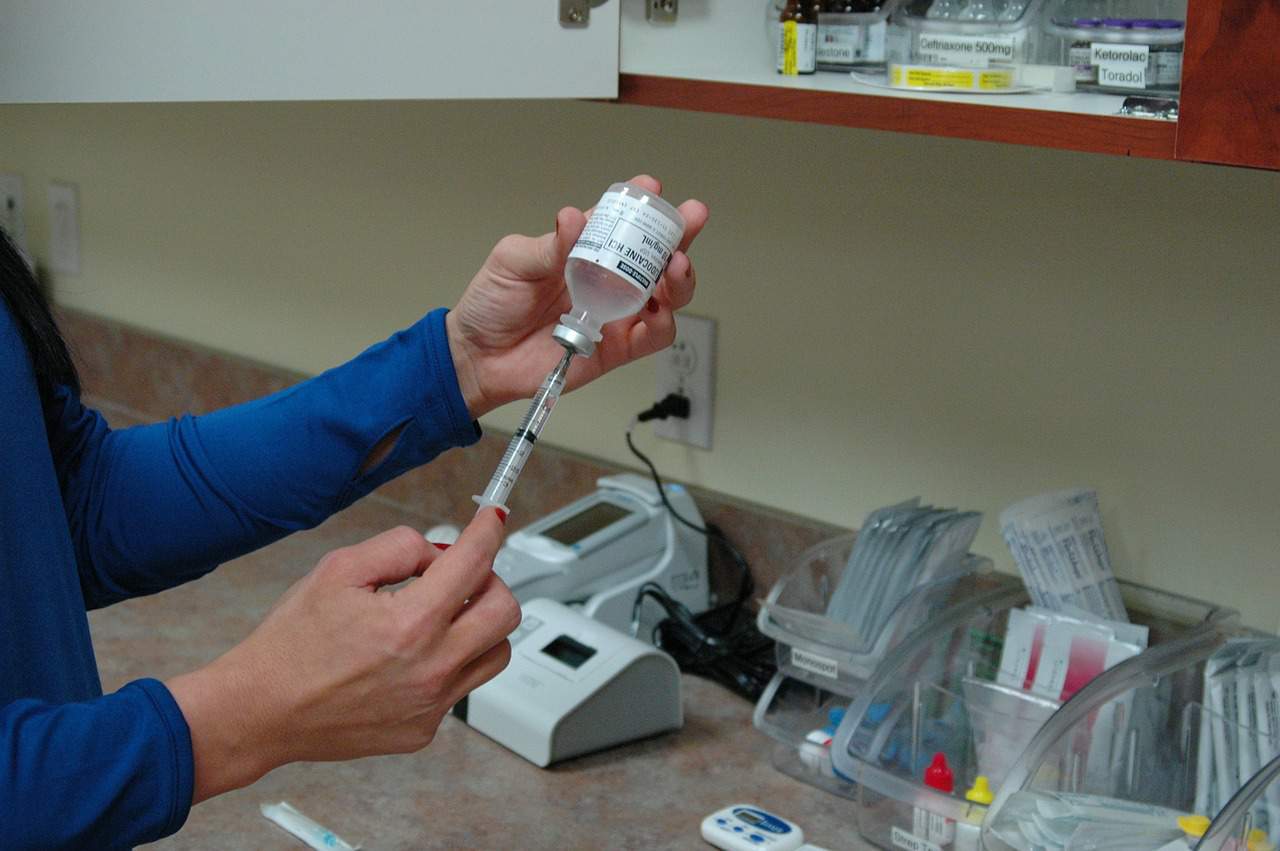 The Food and Drug Administration (FDA) has announced it will fast-track the new prostate cancer drug Alpharadin. Fast-tracking a drug speeds up its approval process by around six months.

Alpharadin got the green light because recent clinical trial results showed the drug improved overall survival in men with hormone therapy resistant prostate cancer and symptoms of cancer that had spread to the bone. The drug is also known as radium-223 chloride and is called an alpha-pharmaceutical because it uses targeted alpha radiation to kill cancer cells. Alpha radiation appears to be more efficient than current radiation approaches, which use beta or gamma radiation.

In a phase II trial, 45 percent of men (15 of 33) were still alive 18 months after treatment compared with 26 percent of men (8 of 31) who received placebo. Overall, Alpharadin use showed a 4.5 month increased survival.

In the phase III ALSYMPCA (ALpharadin in SYMptomatic Prostate Cancer patients) study, the trial was stopped early after researchers saw a significant improvement in overall survival of 2.8 months. Researchers believe survival would have been longer in the phase III trial if it had been allowed to continue.

Alpharadin is given via an intravenous injection once a month for 4 to 6 months. FDA approval is possible in 2012, while European approval is likely during early 2013. 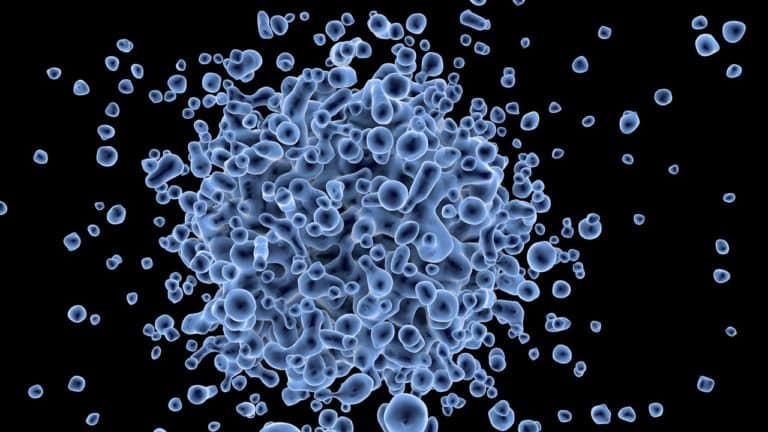 Advanced prostate cancer is a complex condition. There are a wide range of treatment options available, such as endocrine therapy, chemotherapy, and immunotherapy. It’s best to talk with your doctor about your particular needs before developing a treatment plan. If you and your doctor decide that Provenge is right for you, talk to him about…

Among the many mysteries surrounding prostate cancer has been one involving fusion genes in prostate cancer cells that has a role in promoting cancer growth, but no one has known how it works. Now researchers at Weill Cornell Medical College have discovered a gene mutation in these cells and how it works to turn abnormal cell…