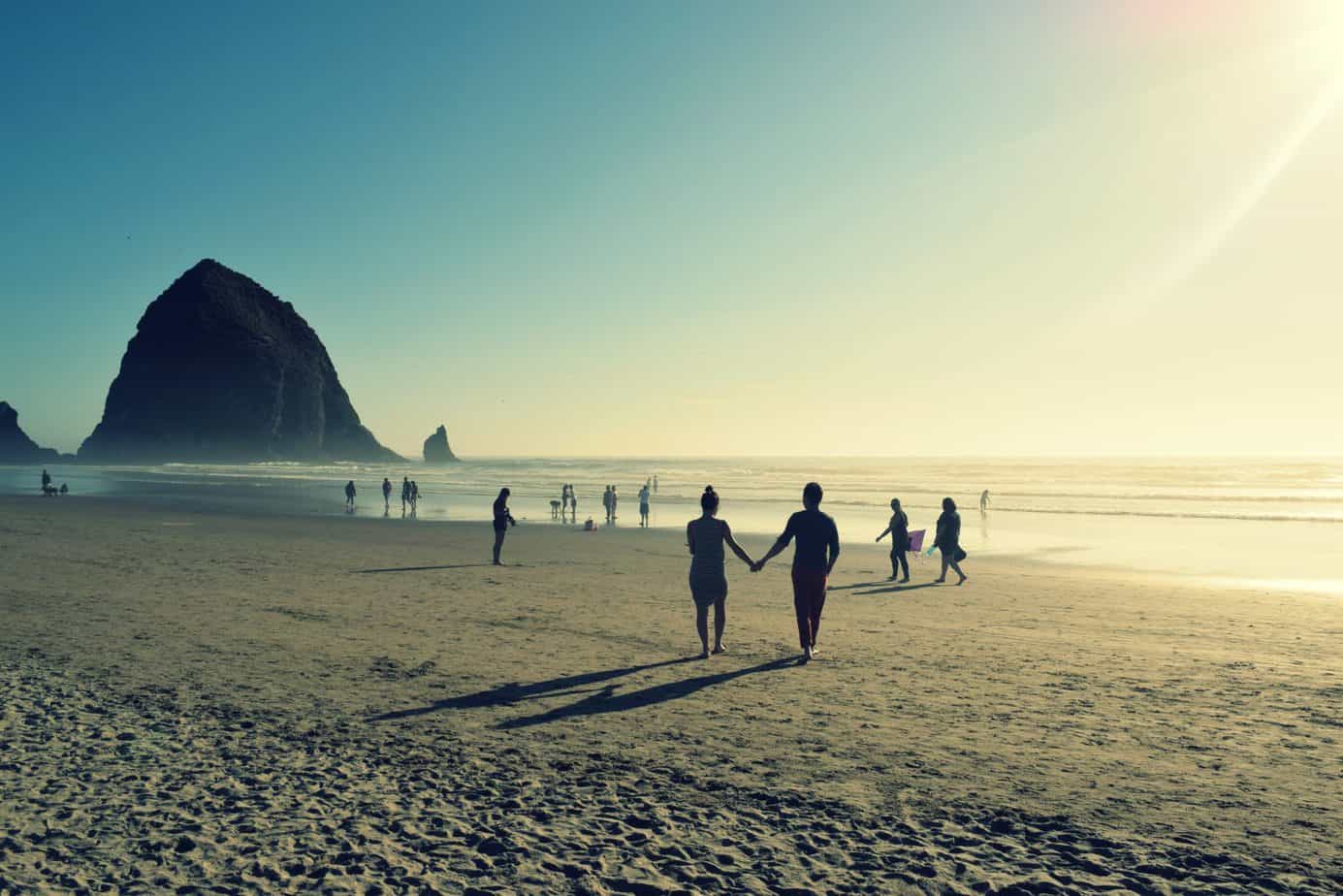 Trichomoniasis (trich) is the most common curable sexually transmitted disease (STD). A protozoan parasite called Trichomonas vaginalis causes the infection, and it affects both men and women. Men typically don’t experience symptoms of the disease, so they may need to rely on their partners to tell them if they have either been diagnosed with trich or have symptoms themselves.

How common is trichomoniasis?

Although an estimated 3.7 million people in the United States have trichomoniasis infection, only about one third ever develop symptoms. It is entirely possible to spread the disease if you don’t have symptoms. That means the majority of people with the infection may be passing it along to sexual partners without their knowledge. Women are more likely to develop the disease than are men, and older women are affected more often than their younger counterparts.

How is trichomoniasis transmitted?

The parasite is transmitted during sex via the urethra (inside of the penis) or the vagina. Therefore, an affected woman can pass the parasite from her vagina to a male’s urethra or another vagina, or an affected man can transmit the parasite from his urethra to a vagina. Men typically only contract the infection from an infected female. Rarely does the disease affect the anus, mouth, hands, or other body parts.

What are the signs, symptoms, and complications of trichomoniasis in men?

When men with trichomoniasis do experience symptoms, they can include burning after urinating or ejaculating, a discharge from the penis, or itching or irritation in the urethra. The severity of symptoms can range from mild to severe inflammation, and they generally appear within 5 to 28 days after being infected. However, it is possible for symptoms to develop months later as well.

Having trichomoniasis can make sexual relations unpleasant and may even cause men to avoid sex altogether. Fortunately, effective treatments are available (see “How is trichomoniasis diagnosed and treated?”) and should be sought as soon as possible. One complication of trichomoniasis is a greater risk of contracting or spreading other STDs.

How is trichomoniasis diagnosed and treated?

The simplest way to diagnose trichomoniasis in men is to take a urine test using the first catch sample, which means capturing the first 20 to 30 milliliters of urine from the first urination of the day. Another way is the rapid antigen and nucleic acid probe blood tests, which can provide results within minutes, but which are not as accurate as the urine test.

Even after being treated successfully for trichomoniasis, it is possible to be reinfected unless you take adequate precautions to prevent exposure to sexually transmitted infections, such as being in a mutually monogamous relationship with an individual who has negative STD test results, or using condoms if you are not in such a relationship. It’s important to use condoms correctly and to know that even when you do, it is possible to become infected from areas not covered by a condom. 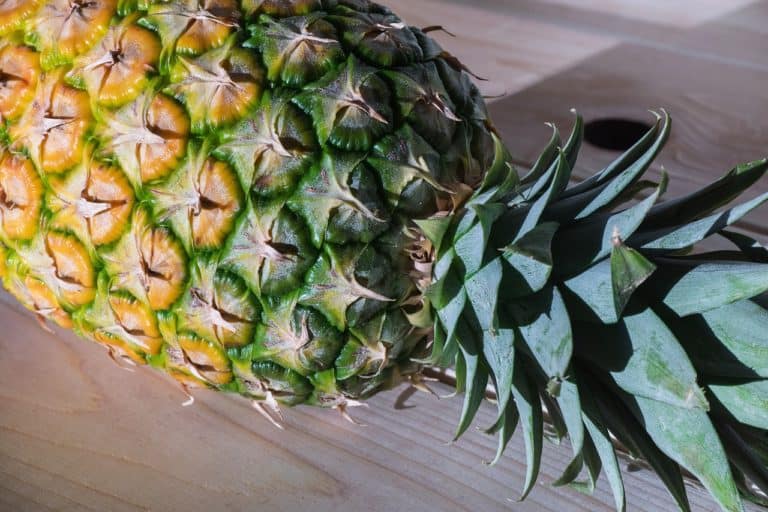 No one is saying your sexual encounters are similar to going to the gym, but including certain exercises in your routine and lifestyle can make a significant positive impact in the bedroom. The fact is that you are probably using some different muscles during sex than you do on a regular basis during the day….