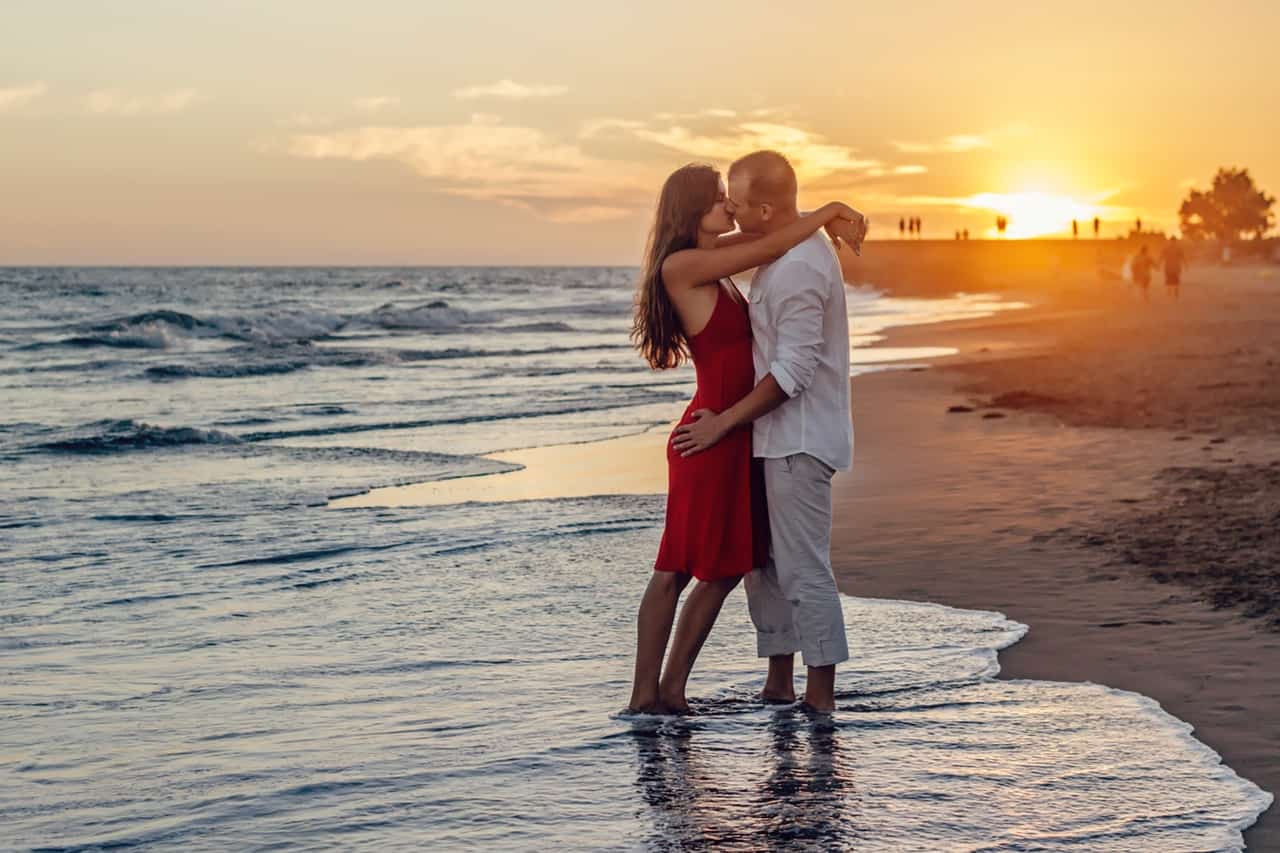 Among the wide range of treatments for erectile dysfunction (ED), such as pills, injections, and penile implants, one of the safest and non-invasive treatments is VED. Vacuum erection device therapy for ED is also the only natural, drug-free treatment for erectile dysfunction proven more than 90 percent effective. VED therapy also works for diabetic and high blood pressure patients and is not associated with side effects that occur with oral medications.

For men who have had prostate cancer surgery, urologists may suggest the use of vacuum erection device therapy to improve penile health and restore adequate blood flow to the tissues of the penis.

Many men choose VED therapy because they take blood pressure medications or nitrates, which can be contraindicated with the leading PDE5 inhibitors (Viagra, Cialis, etc.). Others chose VED therapy because oral medications are ineffective after prostate surgery, as the nerves endings to the prostate are damaged or in a state of shock. Some people use vacuum erection devices in conjunction with oral medications (Viagra, Cialis, etc.) to help enhance the effectiveness of such drugs.

Vacuum erection devices are popular because they have a high success rate. Oral medication is effective 60 to 70% of the time when there is no nerve damage present. Pellet suppositories (MUSE®) are successful about 50% of the time. Penis injections have a 75% success rate, but they can be painful and it’s difficult to determine dosage levels. VED therapy, on the other hand, has a success rate of over 90%.

Vacuum therapy is a non-invasive solution. Injections can cause fibrosis, or scar tissue build-up which can result in curvature or bending of the penis. Penile implants permanently remove a man’s ability to have a natural erection. Vacuum therapy, however, circumvents both of these problems.

Vacuum therapy can be used as an exercise to prevent atrophy (muscle shrinkage) in the penis. Men typically have three to five nocturnal (night-time) erections during sleep. If a person has ED, these natural erections do not occur. This can result in the penis shrinking in both length and circumference. Use of vacuum therapy stretches the penis, which in turn enhances arterial blood flow to the penis to help maintain length and size.

There are some risks to vacuum therapy. Some of these risks include: potential pain, bruising, numbness, or a cold sensation in the penis. Some men find the tension band irritating and may prevent ejaculation.

Who should consider VED therapy

Vacuum erection devices are safe and can be used by patients with ED caused by many conditions, including:

Note: Vacuum erection devices should not be used by men who may have a significant congenital bleeding disorder or a disorder that predisposes them to a condition called priapism (a prolonged, sometime painful erection lasting over several hours). Examples include sickle cell anemia, some forms of leukemia, and other blood conditions.

Certain medical procedures—like radical prostatectomies—can cause temporary impotence as a result of nerve damage. About 40 to 85% of patients reported ED for up to 18 months after surgery.

To help manage ED following prostate surgery, the 2007 Annual American Urological Association Conference published their recommendations for use of vacuum therapy devices in post-operative rehabilitation for men who have undergone prostate surgery. The use of vacuum therapy systems to obtain erections several times a day and several times per week (please consult your physician for details on recommended therapy) simulates the previously occurring spontaneous nocturnal (night-time) erections that are no longer occurring due to trauma to the nerves and the prostate region. Spontaneous nocturnal erections are nature’s way of maintaining oxygenated blood flow to the penis, therefore maintaining overall health of the penis.

The studies show decreased atrophy (muscle shrinkage) of the penis, decreased recovery times and increased successful erections with the use of vacuum erection devices. Note some physicians will prescribe a combination of both oral medication and VED therapy following prostate surgery.

In addition to ED after prostate surgery, one of the most embarrassing side effects of prostatectomy is the shrinkage of the penis, both in circumference and length. Penile shrinkage is common among men who have had prostate surgery and tends to worsen over time. However, VED therapy has been shown to help patients maintain preoperative penis size.

Kohler TS et al. A pilot study on the early use of the vacuum erection device after radical retropubic prostatectomy. BJU International 2007 Oct; 100(4): 858-62

If you have been diagnosed with prediabetes, a condition that often transforms into full-blown type 2 diabetes within a few years, there’s a good chance it has an effect on your ability to get and keep an erection. What does a new study say about prediabetes and erectile dysfunction, and what can you do prevent…