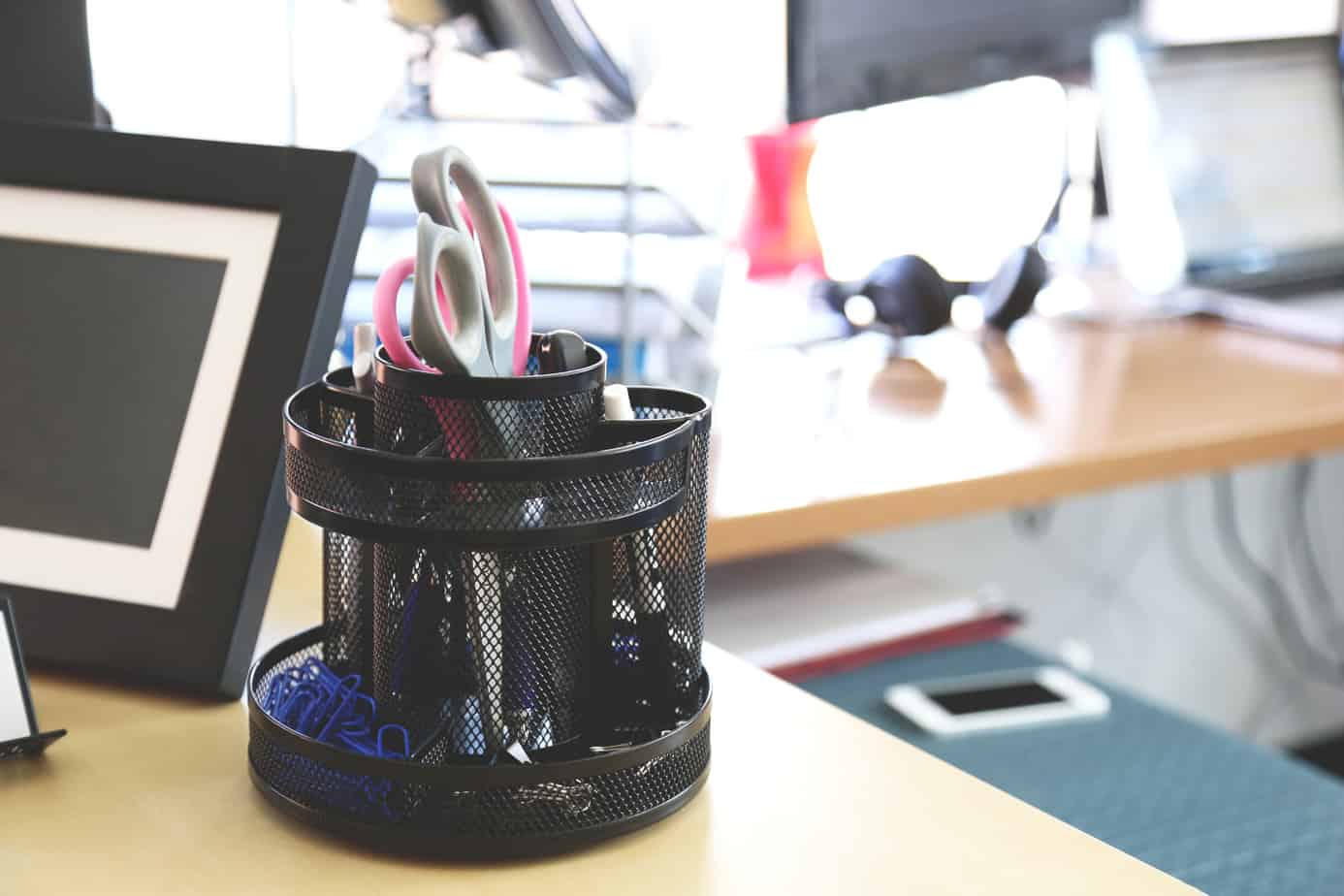 The most common reason men want a vasectomy reversal is because they have had a lifestyle change, usually because they remarry after a divorce and want to start a family, or they and their partner have changed their mind about having a family. Regardless of the reason, men and their partners should seek professional advice from the surgeon who will perform the microsurgery, as well as others who may weigh in on the decision, such as a spiritual advisor or other family members.

What is vasectomy reversal?

The most common vasectomy reversal procedure is a vasovasostomy, which involves surgically connecting the cut ends of the vas deferens with sutures that are finer than human hair. In about 20% to 30% of men, however, scarring in the epididymis from their vasectomy prevent sperm from reaching the vas deferens. In those cases, a different vasectomy reversal, called an epididymovasostomy (also known as a vasoepididymostomy) is performed. An epididymovasostomy bypasses the scarring in the epididymis that prevents the sperm from flowing freely through the vas deferens.

Choosing a surgeon for a vasectomy reversal

When choosing a surgeon for a vasectomy reversal, you want an individual who has had a lot of experience performing this microsurgical technique. Ask your family doctor or urologist for recommendations, inquire at area hospitals for referrals, and do an in-depth search on the Internet for vasectomy reversal professionals in your area. Hopefully you will find several candidates from which to choose, and many of them will have a website that you can study.

Make sure you check on each individual candidate’s background, the success rate of his or her vasectomy reversals, and how many of the procedures the candidate has performed. Many urologists now have additional fellowship training to master microsurgical techniques. See if he or she has won any awards or published peer-reviewed articles on vasectomy reversal. Once you have two or three possible candidates, arrange a preliminary visit or consultation. Go to the visit with a list of questions and your partner/spouse.

Make your final decision based on the responses to your questions, how comfortable and confident you felt with the doctor, and how you were treated. For example:

How successful is a vasectomy reversal?

The most common questions men and their partners ask are, “How successful is a vasectomy reversal? and “What are the chances we can have a baby?” The chances of successfully restoring the ability of the vas deferens to transport viable sperm depends on several factors, including how long it has been since the vasectomy was performed.

Another factor that has an impact on the success of a vasectomy reversal is what the surgeon finds once he or she views the vas deferens and its contents in the operating room. If sperm are present in the vas deferens, 90% or more of men can expect the vasectomy reversal to be successful, with an associated 60% to 70% pregnancy rate. If there are no sperm but the vas fluid is abundant and provides a healthy environment for eventual sperm production, then the success rate of a vasovasostomy is about 70%.

If, however, the vas fluid is thick and pasty and there are no sperm present, then an obstruction has likely formed above the vasectomy site. That’s when the surgeon must perform the alternative surgery, an epididymovasostomy. An epididymovasostomy involves suturing the cut ends of the vas deferens directly to the epididymis, which allows the surgeon to bypass the obstruction. This surgical procedure is more complex than a vasovasostomy. Both types of procedures are done using a special operating microscope. If an epididymovasostomy is done on both sides, the success rates are 50% to 60% because the tubes of the epididymis are much smaller (one-fifth the size) of the vas deferens.

Sperm banking before a vasectomy reversal

At the time a vasectomy reversal is done, men are typically asked if they want to bank their sperm. Freezing or cryopreservation of sperm is routinely done at the time of vasectomy reversal in case a man’s sperm counts are not adequate to result in pregnancy after surgery and is especially recommended if an epididymovasostomy is necessary. Preserved sperm can be used for in vitro fertilization at a later date if the couple is unable to get pregnant. There is an additional charge for harvesting sperm during a vasectomy reversal, as well as a yearly storage fee from the sperm bank.