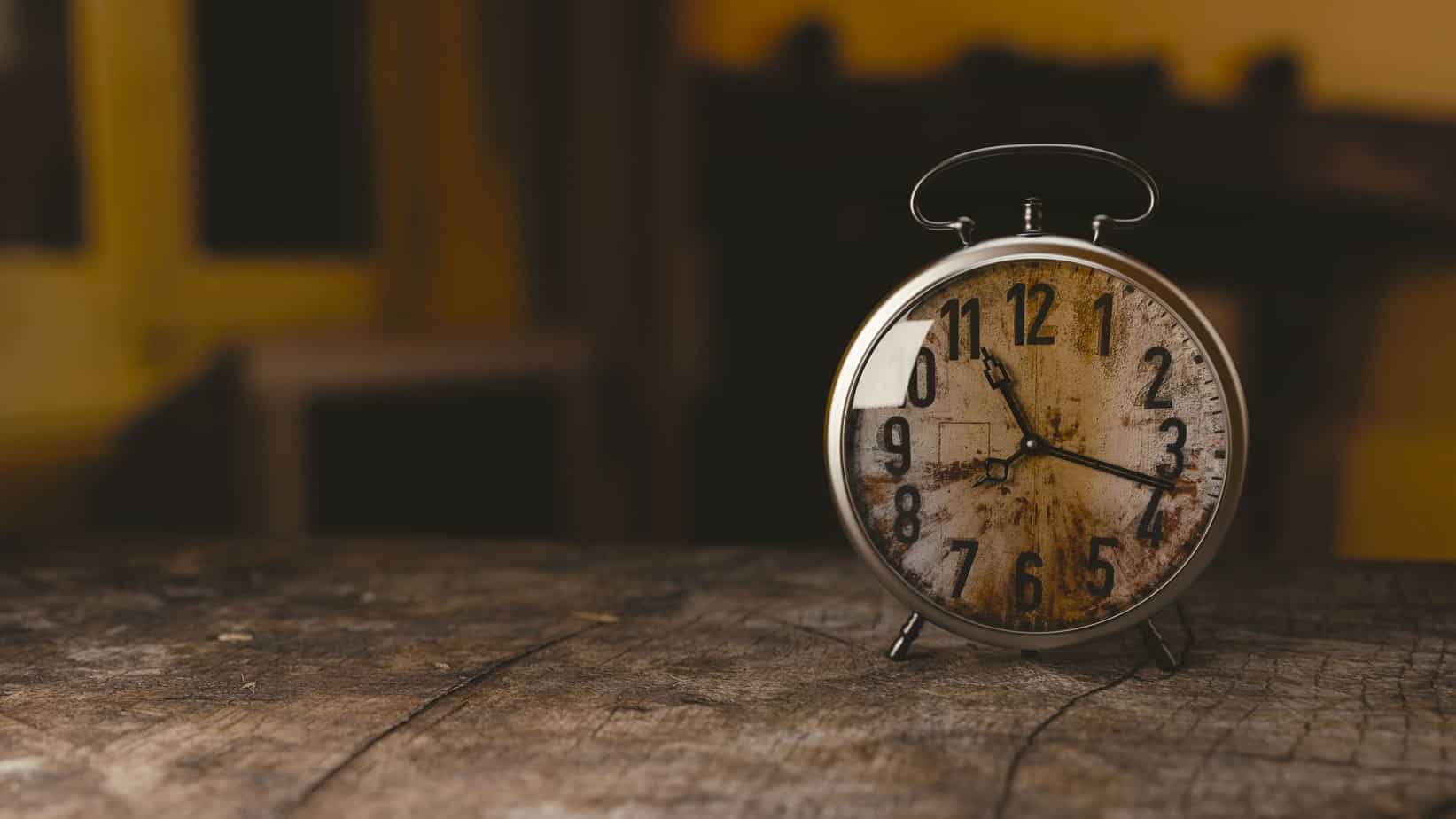 You’ve been diagnosed with prostate cancer, and your doctor has suggested something called “watchful waiting” rather than attempting more aggressive treatment options. Perhaps he or she referred to this approach as “active surveillance” or “expectant management,” since some doctors use all of these terms interchangeably to mean the same thing, while others say they mean something slightly different.

In any case, once you hear that your physician is suggesting you forego medication or another treatment for prostate cancer for now, should you be relieved or worried? How do you know when watchful waiting is the best option?

It may help you to know that more and more doctors are recommending watchful waiting for men with low-risk prostate cancer. In fact, between 1990-2009 and 2010-2014, the percentage of men with low-risk prostate cancer who did not undergo treatment rose from 7 percent to 40 percent. When you break down the men by age group, watchful waiting increased among low-risk men aged 75 and older from 22 percent in 2000-2004 to 76 percent in 2010-2013.

Since treatments such as radiation, hormone therapy, and surgery are associated with serious, long-term side effects such as urinary incontinence and erectile dysfunction, the decision to try watchful waiting is comforting for many men who do not want to live their lives with side effects that reduce their quality of life, or at least significantly reduce the number of years they may be affected by them. About one third of men who have surgery for prostate cancer experience urinary incontinence, for example, while about 80 percent become impotent for varying lengths of time (and some permanently).

What is watchful waiting?

Watchful waiting for prostate cancer is not a passive event, regardless of which term you and your doctor use. Men should still undergo regular monitoring by having their prostate-specific antigen (PSA) levels and a digital rectal exam routinely, with the frequency depending on each man’s individual situation. For some men, watchful waiting may even involve a prostate biopsy at some point, based on any changes in symptoms or other test results.

Men also should adopt dietary and lifestyle habits that promote and support a health prostate and help fight prostate cancer. Some of those habits include the following:

Men, their partners, and their physicians should make the decision together about whether to choose watchful waiting. Factors that need to be discussed include the man’s age, stage of prostate cancer, presence of any other health problems, history of the prostate cancer up to that point, and how men feel about prostate cancer treatment.

Men who choose watchful waiting are generally those whose prostate cancer:

Both older and younger men may choose watchful waiting. Those in the former group tend to be 70 years or older and have a PSA of less than 20 ng/mL and a Gleason score of 6. Men in the latter category typically want to avoid the serious side effects associated with aggressive treatment, so the longer they can wait to start active treatment the better.

During watchful waiting, men and their doctors who notice any indications that the prostate cancer is progressing should discuss the next step in the treatment plan. Some men remain on watchful waiting for years before they need to change their strategy.

What are the risks and rewards of watchful waiting?

According to the findings of a 15-year study published in The New England Journal of Medicine, men with localized early-stage prostate cancer who chose watchful waiting instead of surgery for their cancer had the same prostate cancer mortality rate or overall death rate as did men who chose surgery.

So why would you want to undergo surgery and live with significant side effects rather than follow watchful waiting? The study’s lead author, Dr. Timothy J. Wilt, professor of medicine at University of Minnesota School of Medicine, remarked that “This study adds to growing evidence that observation can be a wise and preferred treatment option for the vast majority of men. It allows them to live a similar length of life and avoid death from prostate cancer and avoid the harms of treatment.”

One expert who has been a pioneer in reversing serious disease, including heart disease and prostate cancer, is Dean Ornish, MD, who has shown that watchful waiting combined with comprehensive lifestyle changes (as noted above, especially a plant-based diet, regular exercise, and stress management) can have a dramatic effect on prostate cancer. In a study headed by Ornish, 93 men with early prostate cancer (Gleason scores less than 7, PSA 4 to 10 ng/mL) were assigned to traditional care (controls) or an experimental group, in which the men adopted lifestyle changes.

Both of these changes were significantly associated with the extent men changed their diet and lifestyle. The authors concluded that “Intensive lifestyle changes may affect the progression of early, low grade prostate cancer in men.”

Is watchful waiting for you?

The choice of watchful waiting is a highly personal one. The fact that more and more doctors are suggesting this approach for their patients who have early stage prostate cancer and that lifestyle modifications can have a significant positive impact on disease progression make watchful waiting for prostate cancer a more attractive one for many men.

Watchful waiting is not a wise option if you have a fast-growing cancer (e.g., your Gleason score is greater than 6) or if your PSA levels indicate the cancer is likely to spread outside the prostate. However, some men who have slow-growing prostate cancer, regardless of their age, may not be comfortable with this less active approach and are willing to risk experiencing the side effects associated with active treatments for prostate cancer. Ultimately, the decision is yours.

For now, few studies have compared watchful waiting (in which men were treated only if they had prostate cancer symptoms) and surgery for individuals with early stage prostate cancer. Results of these efforts have been mixed, as some showed that men who chose surgery lived longer while others demonstrated no difference in survival. 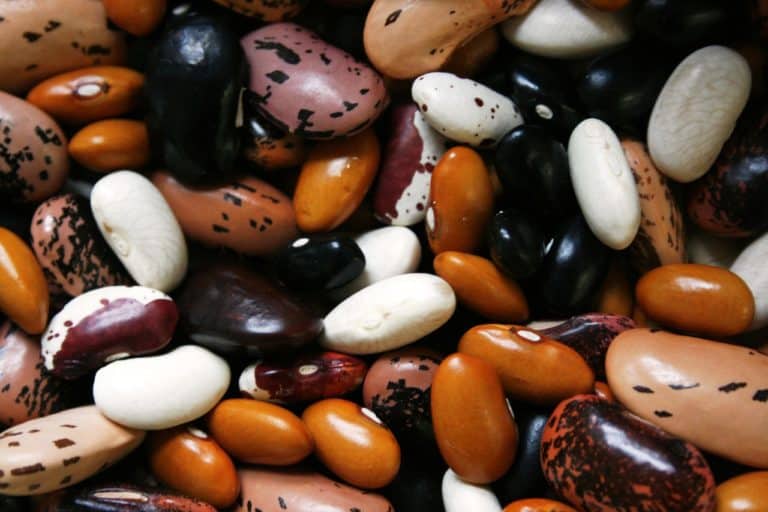