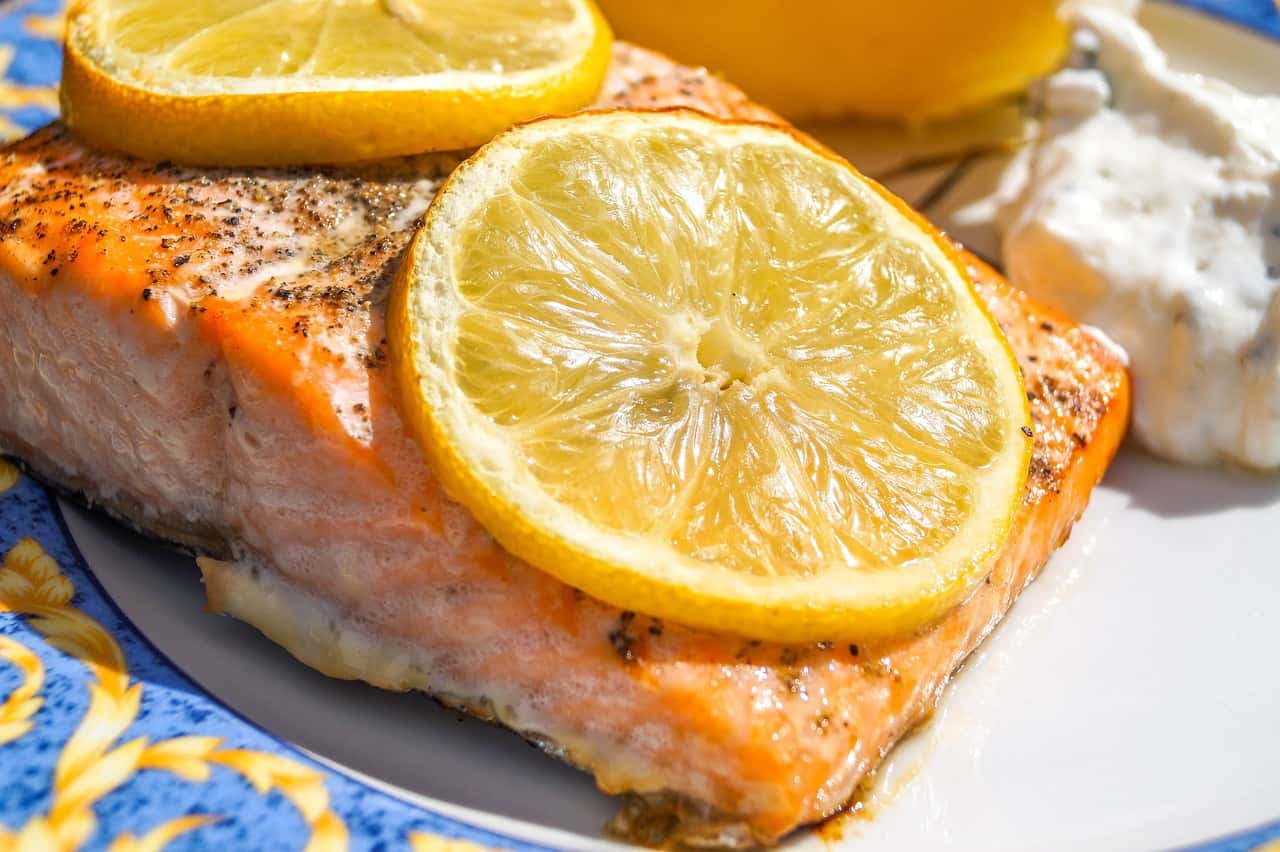 This is not a trick question, although you may think so. That’s because there has been an ongoing controversy surrounding the use of soy and soybeans and how they may cause, stimulate, or otherwise aggravate hormone-driven cancers, such as prostate cancer. Soybeans contain soy isoflavones, which have extremely mild estrogen-like effects, and thus they can stimulate estrogen activity. However, “extremely mild” is the important phrase to remember, as well as the fact that soy contains an isoflavone called genistein, which has been found to slow the growth of prostate tissues in BPH and to interfere with the growth of prostate cancer cells.  Also remember that the threat of prostate cancer generally comes from an imbalance of hormones and not from one hormone acting alone.

Soy does, however, have a few downsides. Soybeans contain a high amount of phytic acid, which can block the absorption of essential minerals, and they contain large amounts of natural toxins that block the action of enzymes the body needs to digest protein. Soy can also have a negative effect on thyroid function. However, fermented soy foods, such as tempeh, miso, fermented tofu and soymilk, and natto, do not have these negative impacts on health. So the bottom line is, a little bit of fermented soy foods (10 to 30 milligrams once or twice a week) is a healthy amount, but nonfermented soy and/or more than the suggested amount is not generally considered healthy for the prostate.

Whether you enjoy a cup of green tea or prefer a green tea supplement, you will be getting some potent antioxidants that will support prostate and overall health. The medicinal powers attributed to green tea can be found in substances called catechins, which have been shown to boost the immune system, combat prostate cancer, and destroy bacteria and viruses. Among the several different kinds of catechins is the most powerful found thus far, epigallocatechin gallate (EGCG).

How powerful are these antioxidants? Research shows that men who consume green tea regularly are less likely to develop prostate cancer than men who do not drink the beverage. Studies also indicate that the risk of prostate cancer decreases proportionally as the frequency, amount, and duration of green tea consumption increases, and that EGCG can significantly reduce the levels of prostate specific antigen (PSA). How much green tea should men drink to benefit the prostate? Results of various studies differ, but three or more cups daily have shown a significantly reduced risk of prostate cancer. Catechins may also be helpful in treating symptoms of BPH. Thus when it comes to green tea, you can’t go wrong, so enjoy a few cups daily and protect your prostate.

Here’s a mineral that most people know is critical for bone health, and everyone is urged to  “get enough”  calcium in their diet and/or through supplements.  But a growing number of studies are showing a relationship between eating dairy foods and/or calcium and the development of prostate cancer. In a 2001 Harvard study, for example, which included data on 20,885 US physicians followed for 11 years, researchers discovered that men who averaged more than 600 mg calcium daily had a 32 percent higher risk of prostate cancer than those who regularly consumed 150 mg or less. Even the American Cancer Society points out that there is evidence that high intake of calcium, mainly through supplements, has been linked with a greater risk of prostate cancer, especially aggressive cancer.

Now a new study (September 2010, American Journal of Epidemiology) from the Fred Hutchinson Cancer Research Center in Seattle reports that calcium from food appears to help prevent low-grade prostate cancer but contribute to high-grade prostate cancer. Yet there is also another study in which investigators found no impact on the risk of prostate cancer among older men who consumed up to 1,300 mg daily of calcium in the form of dairy and other foods. So what’s a man to do? Make sure you get enough calcium – the recommended intake is 1,200 mg daily – but not too much, and to get it mainly from foods, not supplements.

Your mother told you to eat your vegetables for several reasons, and protecting the health of your prostate may not have been one of which she was aware. But it certainly could have been, because the vast majority of vegetables are prostate friendly.

Vegetables contain phytonutrients, plant-based nutrients that act as potent antixoidants, enhance the immune system, repair damage to DNA (and thus help prevent cancer), and promote overall health and prostate health in particular. The phytonutrients in vegetables have also been shown to cause cancer cells to die.

These fatty acids are “essential” because the body cannot make them, so you must get them from food and/or supplements. But that’s not the only reason we consider omega-3s essential: they are also beneficial when it comes to prostate health, because they help prevent cancer cell growth, including prostate cancer. Omega-3s also reduce inflammation, which is known to contribute to cancer.

The three types of omega-3 fatty acids include eicosapentaenoic acid (EPA), docosahexaenoic acid (DHA), and alpha-linolenic acid (ALA). To get the most benefits for your prostate, choose foods rich in EPA and DHA, because they beat out ALA. That’s because the body must convert ALA to EPA and DHA, and the conversion rate is 10 percent at best. The best food sources of omega-3 include fatty fish such as tuna, flounder, salmon, and sardines. Enjoy them several times a week: research shows that among men diagnosed with prostate cancer, those who ate fish at least five times a week had nearly a 50 percent lower risk of dying from the disease than those who are fish less than once a week. 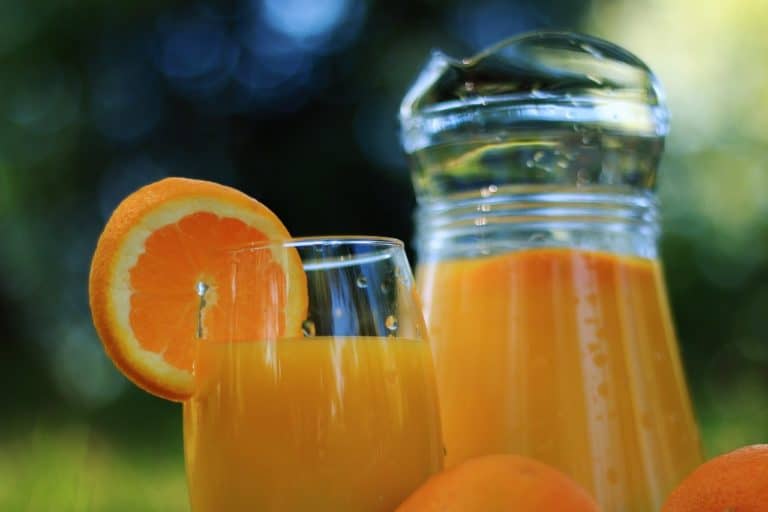 Unhealthy health foods are foods you believe are good for you but actually may be devoid of nutritional value and filled with ingredients that could make you ill. Over the years, various trends have encouraged consumer to think they should buy low-fat foods, gluten-free, or that they need the latest syrup that is much better… 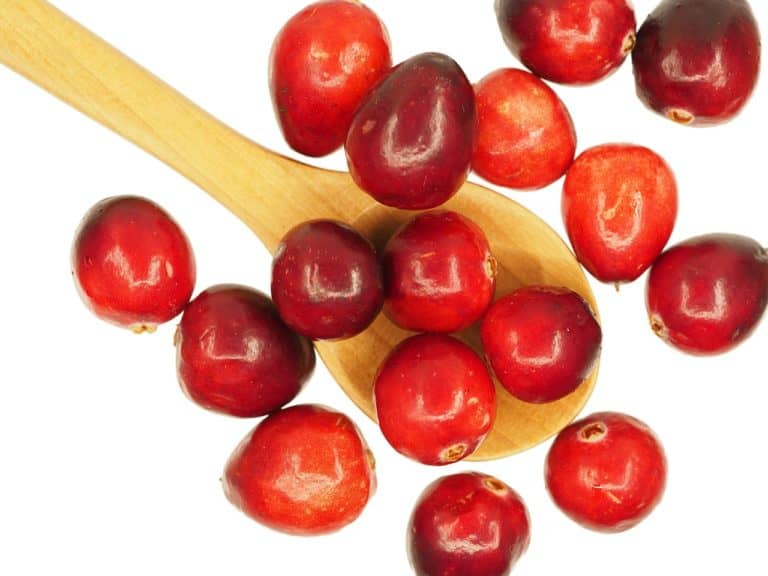 Naturopaths and herbalists have opted to treat urinary tract infections with cranberries for decades. Today, patients are requesting botanical diuretics, antimicrobials and anti-adherence agents, renal protectives, and herbs for their lower urinary tract symptoms (LUTS) or BPH (benign prostatic hyperplasia) symptoms, even though these requests may be met with reservations by their urologists. Cranberry fruit…