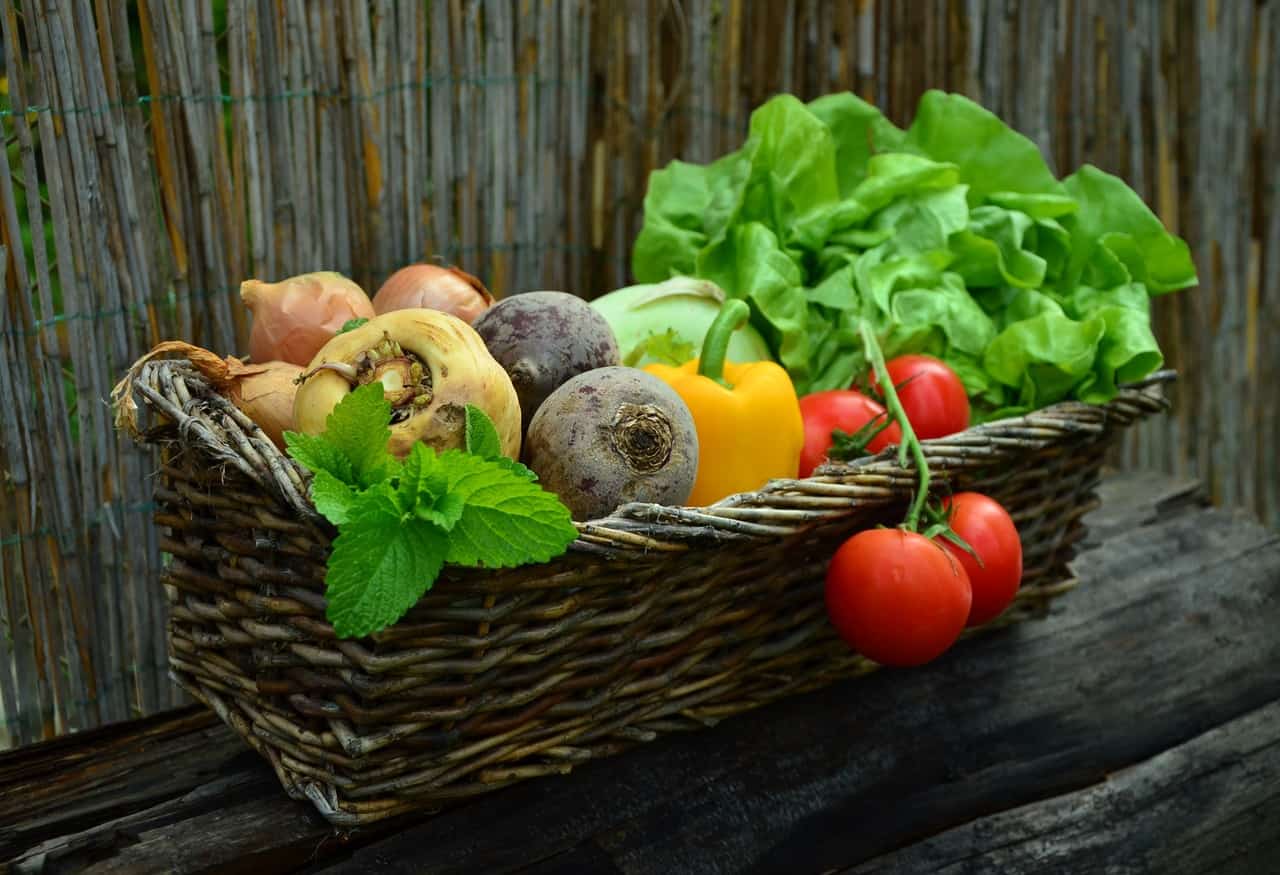 Natural cancer killers are not exotic, unavailable foods: they are common items you can easily include in your diet. Cruciferous vegetables, for example, such as broccoli, cauliflower, kale, and cabbage have been shown in countless studies to contain cancer-fighting compounds called glucosinolates. When these sulfur-containing substances break down, they form phytonutrients that may help prevent cancer.

What other cancer killing foods can you put on your plate? In addition to the more than a dozen cruciferous vegetables, you can include tomatoes and tomato products (which contain cancer-fighting lycopene), pomegranates, mushrooms, cayenne pepper, turmeric/curcumin and green tea. Including cancer killing foods as part of an overall healthy diet will take you far in preventing prostate cancer.

Before you throw that steak on the grill, stop and think: is this a food that can cause prostate cancer? While there are scores of foods that can promote prostate health and help in efforts to prevent prostate cancer, there is also a list of foods to avoid.

Among the foods to avoid for prostate health are red meat and processed meats, which have been associated with an increased risk of cancer. Grilling meats exposes you to cancer-causing substances called HCAs, and you’ll want to avoid having French fries or potato chips with those meats, as these foods can contain acrylamide, which is a “probable human carcinogen.” Some other foods to avoid that may cause prostate cancer are dairy foods, fast foods, foods containing sugar and artificial sweeteners, microwave popcorn, eggs, and foods in cans lined with bisphenol-A (BPA). 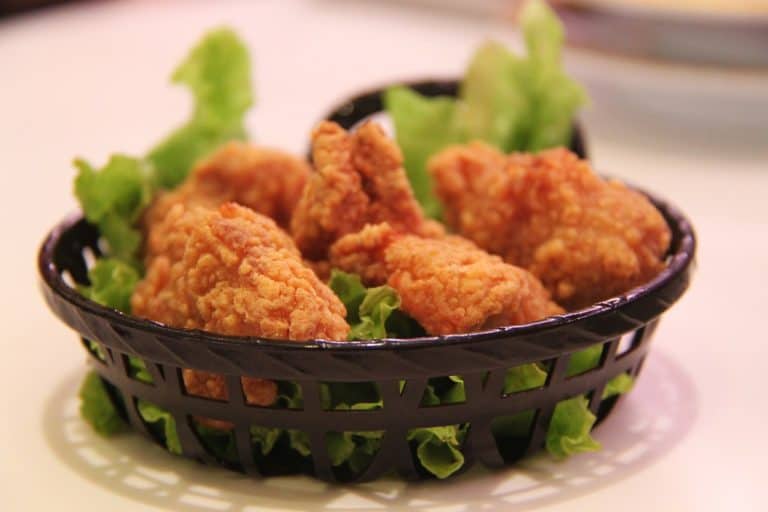 A number of studies have made a connection between the consumption of red meat and prostate cancer. Now, however, scientists are pointing to a link between poultry and prostate cancer risk. It also appears that eating chicken also can raise the chances of getting malignant melanoma and non-Hodgkin’s lymphoma. According to the World Health Organization,… 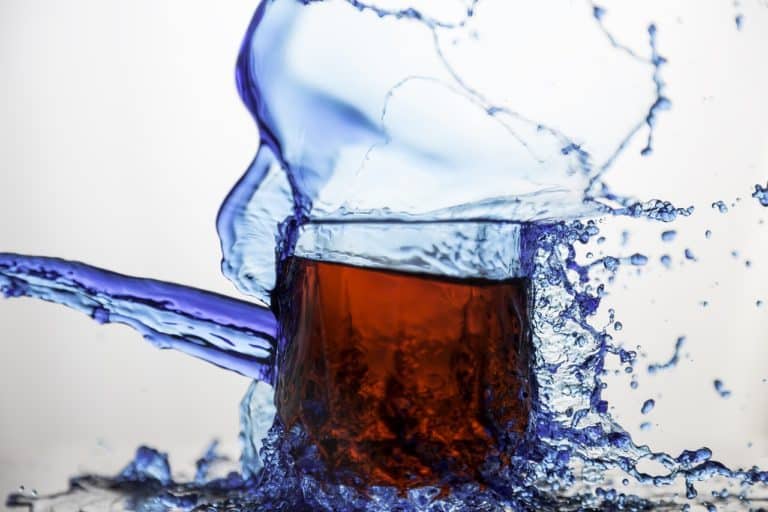