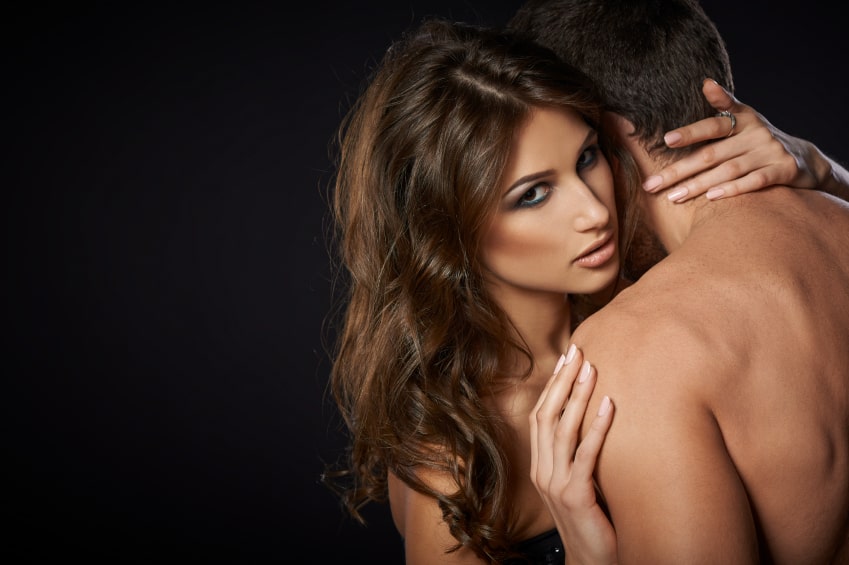 Prescription drug abuse is an epidemic in the United States, according to the Centers for Disease Control and Prevention. The definition of such abuse is “the intentional self-administration of a medication for a non-medical purpose such as ‘getting high.’” But not all prescription drugs are abused for this reason, which is what brings us to the topic of why men are misusing erectile dysfunction drugs.

Phosphodiesterase 5 inhibitors, better known as the erectile dysfunction (ED) drugs Viagra, Cialis, Stendra, and Levitra, are being misused by a growing number of men. Misuse of ED drugs (aka, recreational use) generally means men are taking these drugs to enhance their sexual experiences even though they have no medical need or indication for the drug.

How many men misuse ED drugs?

How many men are engaged in erectile dysfunction drug misuse? That’s difficult to say, since studies depend on self-reporting. At the same time, men can easily get doctors to prescribe ED drugs simply by complaining they are experiencing symptoms of erectile dysfunction.

According to one study (2011) in the Archives of Sexual Behavior, 4 percent of 1,944 young, healthy, undergraduate men surveyed said they had used ED drugs for recreational purposes at some time during their lives, and 1.4 percent said they were currently doing so. Erectile dysfunction drug misuse was independently associated with the following:

The authors of the study noted that 86 percent of the respondents said they were heterosexual, and that their results “also suggest that a sizable portion of recreational EDM [erectile dysfunction medication] users are heterosexual men,” which indicates that misuse of ED drugs occurs outside of gay encounters.

Why do men misuse ED drugs?

Why are men without ED misusing these drugs? According to Rowena DeSouza, MD, associate professor of surgery at the University of Texas Health Science Center at Houston and director of urology at Lyndon B. Johnson Hospital, they are looking “to get a longer erection. That is recreational use, not appropriate use.”

Erectile dysfunction drug misuse is facilitated by how easy it is to obtain the medications. DeSouza pointed out that men go doctor shopping and obtain more prescription refills than they require. Another source of ED drugs is online pharmacies, of which there are thousands.

Misusing ED drugs can be dangerous

Concerns about online pharmacies include product quality and safety. According to a 2015 report on abuse of ED drugs in Current Drug Abuse Review, only 4 percent of the 7,000 internet pharmacy sites were in proper compliance based on the Verified Internet Pharmacy Practice Sites program. Individuals who order from online pharmacies face the possibility of receiving expired, contaminated, ineffective, or fake medications.

Tumi Motsei, a spokesperson for Pharma Dynamics, a large generic drug company in South Africa, noted that millions of counterfeit ED drugs are seized around the world each year. Overall, the counterfeit drug market is worth about $200 billion, and up to 15 percent of all the medications sold globally, especially online, are fake.

Any men who use erectile dysfunction drugs face the risk of experiencing side effects, including those who take them appropriately. Those risks (e.g., headache, gastrointestinal discomfort, dizziness, vision changes, flushing, nasal congestion) are greater or more serious among men who are taking nitrates or several drugs for hypertension, have low blood pressure, active coronary heart disease, or congestive heart failure, or who have exercise intolerance.

DeSouza also warned that men who misuse erectile dysfunction drugs may risk drug dependence. Men who keep misusing the ED medications to achieve larger and longer erections may eventually actually develop erectile dysfunction, which they then will be unable to treat with these same drugs, forcing them to find more aggressive treatment options.

Recreational use of ED drugs also is associated with a fivefold increase in the practice of unsafe sex among men who have sex with men, a twofold increase in the incidence of sexually transmitted disease, and a greater likelihood of combining the ED medications with club drugs.

Phosphodiesterase 5 inhibitors serve an important purpose for men who have been deemed healthy enough to use them for treatment of erectile dysfunction. However, erectile dysfunction drug misuse can result in serious consequences and should be avoided. A healthy option for better testosterone and sexual performance support includes natural supplements and other non-drug alternatives.