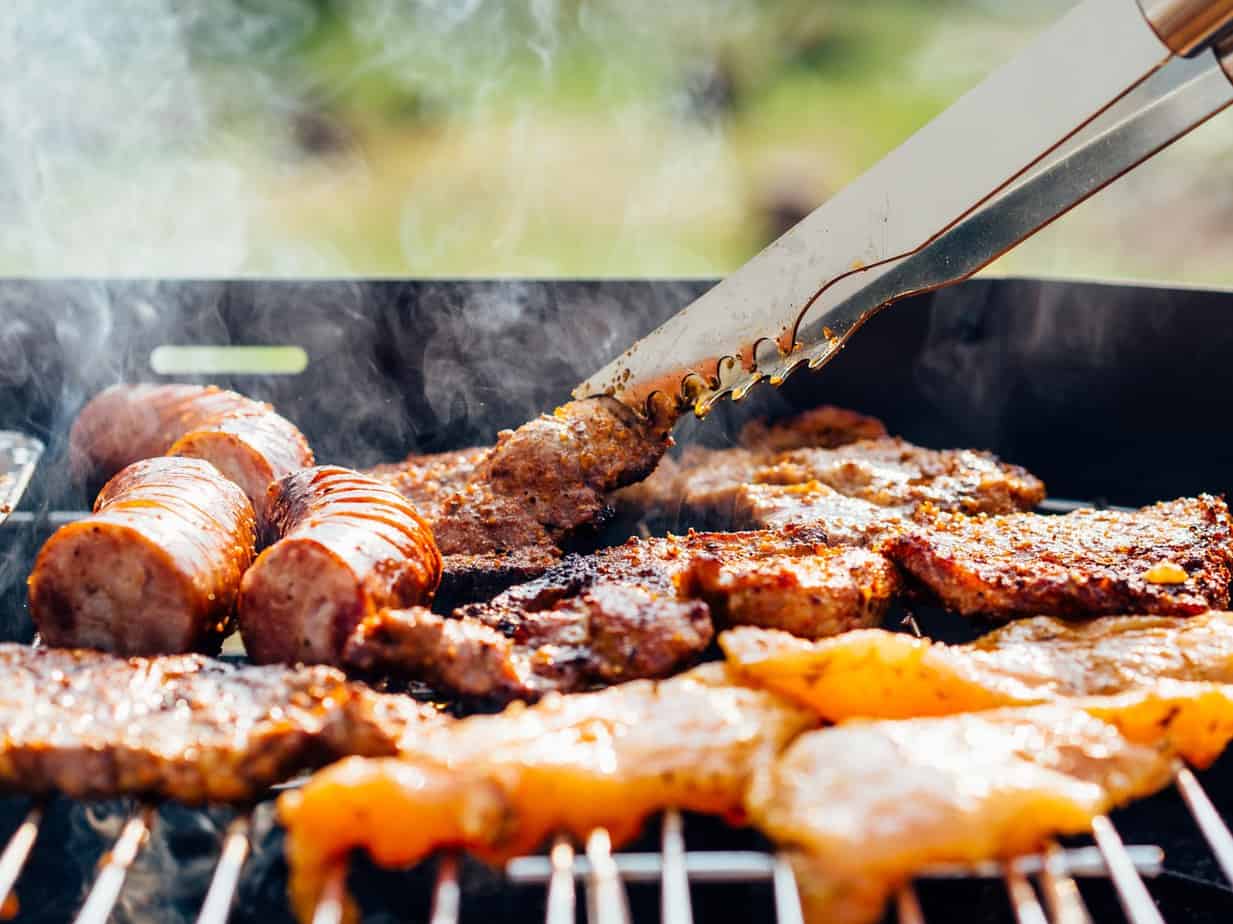 Is red meat harmful to your health? Worse yet, can red meat increase your risk of dying? In a unique study of more than 121,000 adults, investigators have reported that the more red meat you eat, the greater your risk of dying and of developing life-threatening diseases, such as heart disease, cancer, and diabetes. (Pan 2012)

The study was conducted by a team at Harvard School of Public Health and published in the Archives of Internal Medicine in March 2012. Data from a total of 83,644 women (ages 30-55) from the Nurses Health Study and 37,698 men (ages 40-75) from the Health Professionals Follow-up Study were evaluated. The investigators were interested in the amount of meat each of the study participants consumed over a 22- to 28-year follow-up period.

The adults who ate the most red meat were also less likely to exercise and more likely to smoke, drink alcohol, and have a higher body mass index. However, the reviewers took these factors into account when reporting their findings.

Processed meats present other risks because of their sodium and nitrate content. Salt may raise blood pressure and thus the risk of heart disease and stroke, while nitrates are associated with insulin response and damage to blood vessels.

Despite the evidence from numerous studies showing an association between eating red meat and various health risks, including early death, heart disease, and prostate cancer, some people claim the risks are exaggerated or do not exist. It’s no surprise, for example, that a study partially funded by the Cattlemen’s Beef Board through the National Cattlemen’s Beef Association would declare there is no association between high consumption versus low consumption of red meat and the development of prostate cancer. (Alexander 2010)

Others who have taken issue with the red meat debate include science writer Gary Taubes, who argues that the new Harvard findings are from an observational study, which means the behaviors of the participants are observed and compared with disease rates and then associations are made between the two. This approach is unlike clinical trials, in which direct comparisons would be made; for example, a red meat diet versus one without red meat.

Taubes notes that “An observational trial cannot determine cause and effect,” and that diets high in meat, like the Atkins diet, are associated with weight loss.  Yet many experts have explained the reasons to avoid the Atkins diet and others like it that are high in meat consumption. Those reasons include those noted in the Harvard study as well as a few others: heart disease, osteoporosis, ketosis, kidney damage, cancer, and malnutrition.

Should you eat red meat?

According to Dr. Sun, he and the other authors of the Harvard study are not necessarily telling people to stop eating red meat. They do, however, encourage people to eat less meat, perhaps only two to three times per week, and to keep high cooking temperatures (e.g., grilling) to a minimum.

There are, of course, plenty of advocates for eliminating meat altogether from the diet, including Dean Ornish, MD, who calls the western way of eating a “killer diet.” Individuals who chose to stop eating meat will find many meat substitutes and other dietary options.

How about organic or grass-fed beef–are they less harmful to your health than conventionally raised meat products? Dr. Sun explained that this question was not covered in their study because the study population originated in the 1980s when such products were not readily available. He noted “It is a question we will keep in mind for future study.” (Marshall 2012) 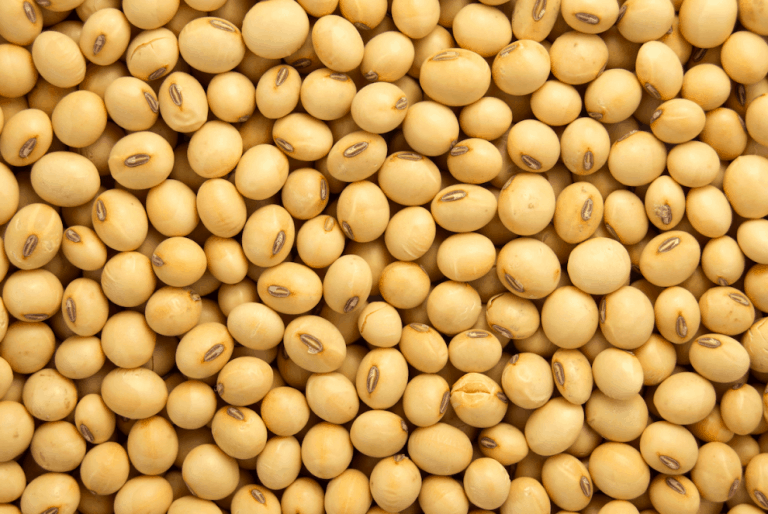 Soy is not a miracle product, no matter what the food producers and marketing people tell you. Nor, however, is it a dangerous substance you should avoid at all costs. Although research indicates there are plenty of reasons to be concerned about soy, there also is science showing some very positive things. So what’s wrong… 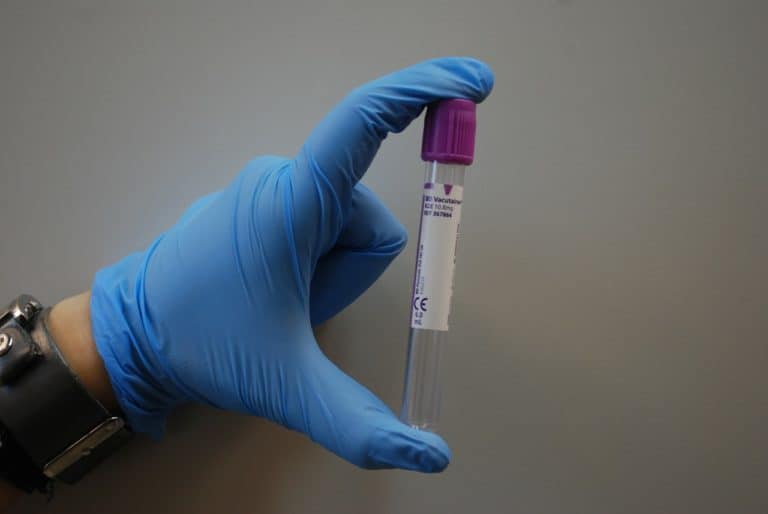